"Prices are up across the range, with the cheapest model now costing around £900 more than the outgoing car." 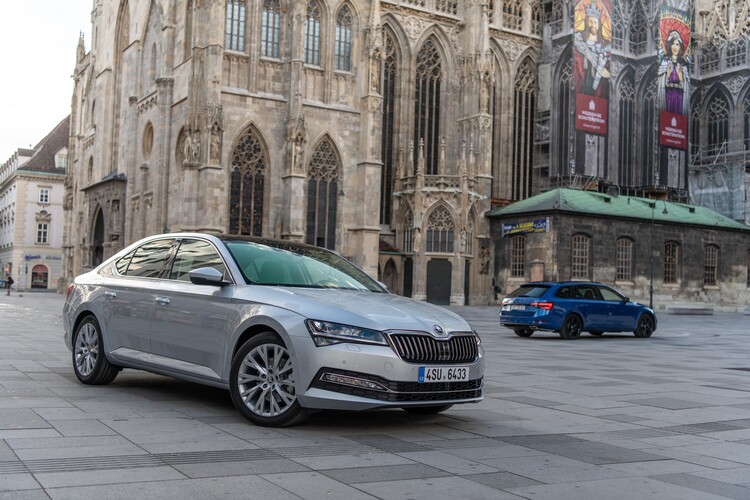 Company car drivers looking for a cost effective mile-muncher would have a hard time finding a more suitable car than the Skoda Superb. It’s so good – in fact – that we’ve named it the best car in its class on four occasions at the Fleet News Awards.

So, what has Skoda done to improve a seemingly perfect fleet car? Well, not a lot is the answer – at least on the face of it.

The external changes are minimal. New bumpers add eight millimetres to the car’s overall length and give it a refreshed look.

Perhaps the big changes have been saved for the interior then? Well, no. That’s the same too, aside from a revised sat-nav screen and a new digital instrument cluster for top-spec models. 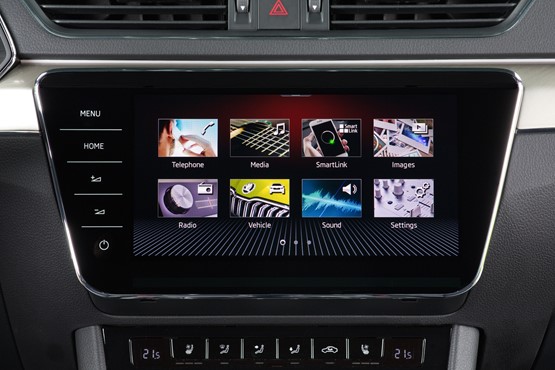 It’s not really a problem though. The Superb still looks slick, exuding a premium look and feel despite its seemingly low pricing.

The interior isn’t going to upset the likes of Volvo or BMW, but it’s functional, spacious and comfortable. The seats are a particular highlight. Wide and supportive, Superb drivers can enjoy a well-adjusted driving position that shouldn’t cause aches and pains on long journeys.

Prices are up across the range, with the cheapest model now costing around £900 more than the outgoing car.

That is coupled with an upgrade in the standard specification. All models now get a LED headlights and an eight-inch touchscreen as standard, although sat-nav and parking sensors aren’t fitted to base S models so we’d suggest fleets avoid those.

Skoda expects the SE L to be the best-selling model. It has heated front seats, leather upholstery, blind spot monitor and sat-nav.

There is also a sporty Sportline Plus trim and range-topping Laurin & Klement.

The big news on the engine front is a new version of the ubiquitous 2.0-litre diesel. Known as the TDI Evo, it develops 150PS like before, but promises greater efficiency.

Prices, CO2 emissions and fuel efficiency figures are yet to be confirmed for this model.

We were able to test the car, however, and found it to be quieter than the old unit it replaces. Power delivery is smooth and our test route showed that 50mpg should be easy to achieve.

We’d estimate it will offer emissions close to 100g/km and is likely to cost around £25,000, making it the fleet pick.

There is also a more potent 190PS diesel and a new 190PS petrol. The range-topping 272PS TSI engine also remains with all-wheel drive.

Most of the line-up should be available with a six-speed manual, but Skoda has only published details for DSG-equipped versions at the time of writing.

There will also be a plug-in hybrid for the first time, coming next year.