"On the motorway it glides effortlessly, with aerodynamic improvements helping to keep wind noise to a minimum." 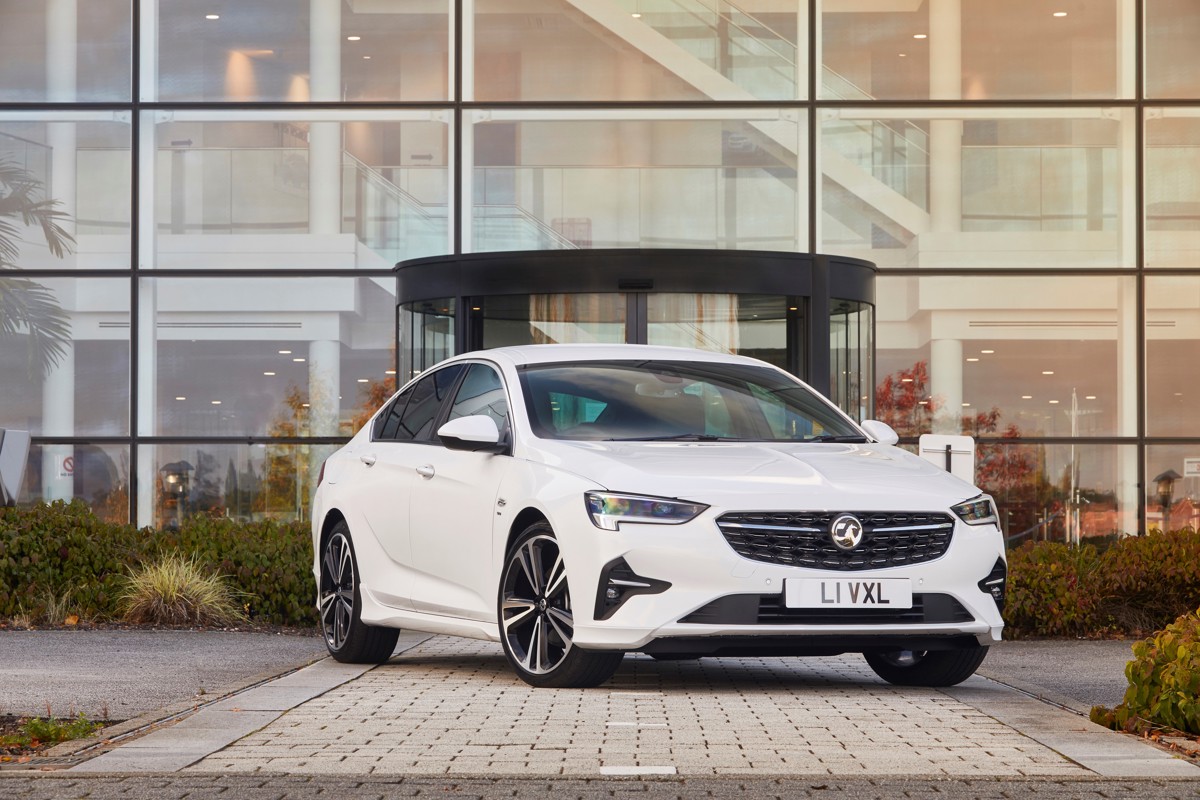 It’s not been a good decade for the humble repmobile. The Vauxhall Insignia and Ford Mondeo were once kings of the corporate car park, but now they’ve fallen out of favour with drivers who are increasingly attracted to premium-badge models or SUV crossovers.

In less than 10 years, Insignia sales have declined by 80%, while manufacturers like Renault and Citroën have left the segment entirely.

Still, the fleet market accounts for around 90% of Insignia registrations and, with prices from £23,565, it’s cheaper than both the Mondeo and the Skoda Superb.

The latest facelift for the Insignia is centred on a new powertrain line-up and revised trim levels. It also benefits from less weight, improved aerodynamics and new technology.

Kicking off the model range is a new three-cylinder diesel engine. It manages a respectable 122PS and 300Nm from its 1.5-litre capacity and promises to return in excess of 60mpg.

From a tax perspective, it’s the cheapest for drivers. With RDE2 compliance, CO2 emissions from 121g/km and the lowest P11D value, drivers will be facing benefit-in-kind (BIK) bills from around £109 per month.

It’s not a particularly refined powertrain, at least not compared with a petrol or hybrid. With such a small capacity, the car needs to be worked hard to get it moving. Once you’re up to speed, however, the Insignia is exceptionally quiet and smooth.

On the motorway it glides effortlessly, with the aforementioned aerodynamic improvements helping to keep wind noise to a minimum.

Switch to country lanes and the Insignia continues to impress. It’s not especially sporty, but it will happily deliver a brisk drive. If you work the six-speed manual gearbox to keep the engine in its peak power band, and avoid stamping on the accelerator, the car is happy to respond positively.

There’s also a larger 2.0-litre four-cylinder diesel with 174PS. It promises the same 121g/km emissions, but with more impressive performance. On the petrol side there’s a new 2.0-litre turbo unit with 200PS, which features active cylinder deactivation. However, it’s unlikely to be a popular fleet choice with emissions from 171g/km. The same is true of the range-topping GSI version, which receives a power bump to 230PS.

There are four trim levels: SE, SRI, SRI VX line and Ultimate. All get sat-nav with a seven-inch infotainment screen. SRI VX Line and above gets a bigger eight-inch screen. The system is simple to use, but feels dated in comparison with rivals.

One of Vauxhall’s party pieces is its IntelliLux LED headlights and the new Insignia features the latest development of these, which uses pixel technology to ensure drivers get the maximum light output without dazzling other road users.

While the Insignia may have fallen out of favour with many user-choosers, it still offers a spacious, refined and efficient package for very good value.

This will be the last Vauxhall to launch that isn’t based on a PSA Groupe platform and, while it’s not the most exciting car in the world, it’s capable of getting the job done with little fuss.