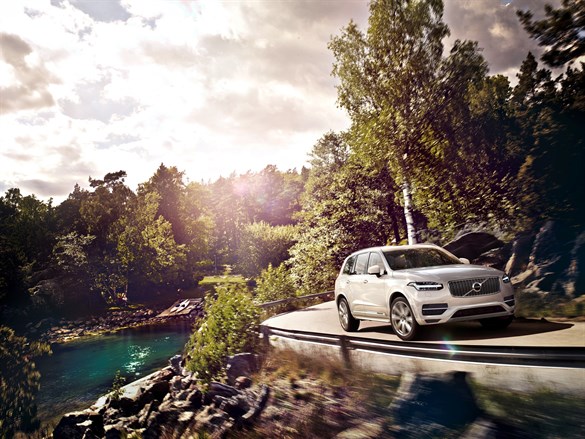 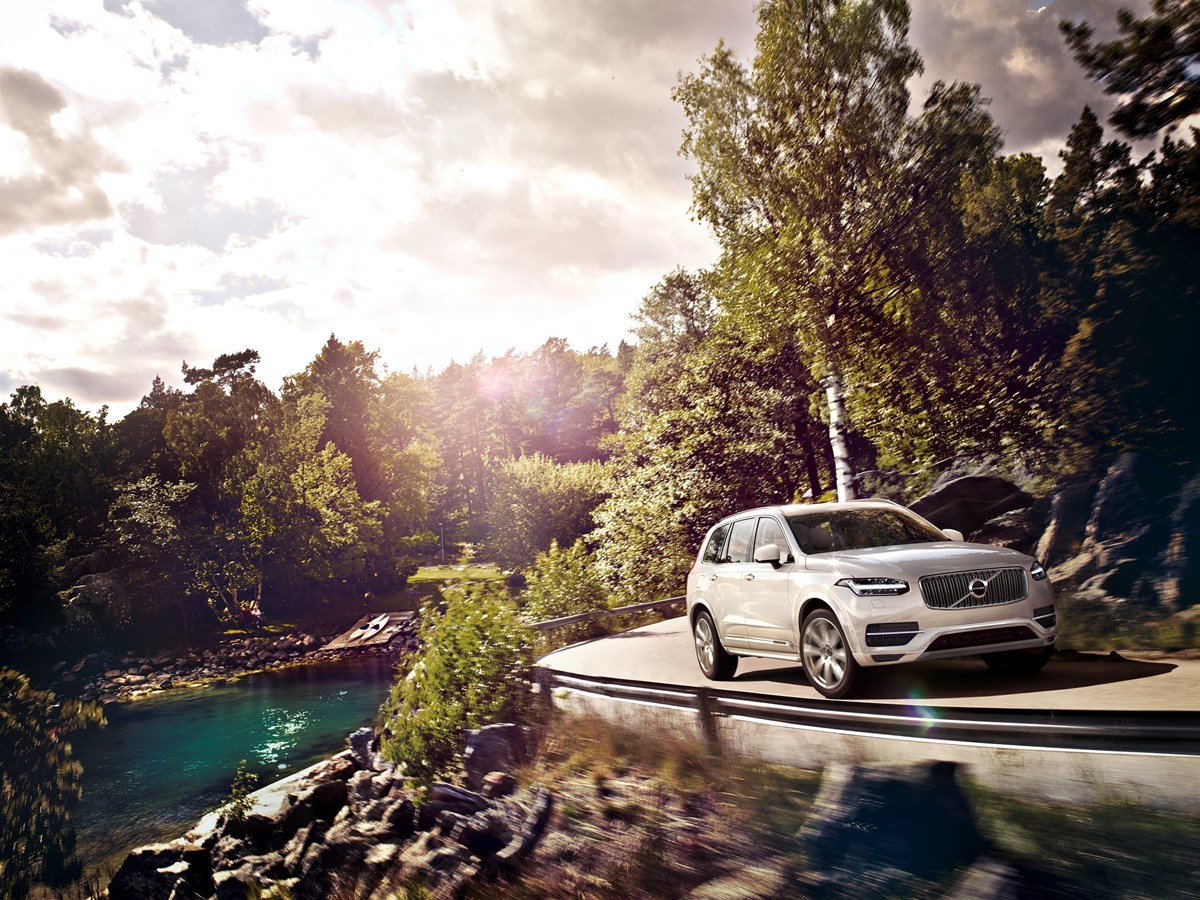 If you haven’t got time to read this review, I’ll make it simple: the Volvo XC90 is probably the best large SUV currently on sale, and certainly the best Volvo has ever made. If you want to know why I think that, read on.

Let’s deal with the first part of that statement, because it does need a caveat. The Volvo XC90 is not an off-roader and never has been. It’s decent at towing and can go further off-road than a conventional car due to its additional ground clearance and all-wheel drive.

But it hasn’t been designed for difficult terrain, like a Land Rover Discovery or a Toyota Land Cruiser. Customers will want the car to perform on the road. Having said that, the Land Rover Discovery is one of the best-selling cars in this sector in the UK. But the thousands of new models sold each year aren’t clogging up the UK’s green lanes and destroying unspoiled countryside. They are used predominantly on the road.

Now that’s out of the way we can get to grips with what most large SUV customers actually want.

The engines in the XC90 are produced by Volvo, and are offered in a variety of powertrain options. Both petrol and diesel engines are four-cylinder 2.0-litre units. They are considerably smaller than in previous versions of the XC90 but, as manufacturers become more adept at producing downsized engines that are fit for purpose and more efficient, this shouldn’t be surprising.

At our launch event, three versions were available to drive: the 225hp D5 diesel, the 306hp T6 petrol and the 400hp T8 petrol plug-in hybrid. The former will take the lion’s share of sales, and will be joined later by a 190hp front-wheel drive D4 diesel, which will have CO2 emissions of 139g/km – 13g/km lower than the more powerful all-wheel drive variant.

The T6 is very unlikely to be of interest to corporate customers. The T8, on the other hand, could attract the attention of company directors and small business owners. The plug-in hybrid petrol-electric powertrain offers a combined power output of 400hp, with CO2 emissions of 59g/km. That means much lower benefit-in-kind tax than the diesel versions, as well as lower employers’ national insurance contributions, and the ability to qualify for a 100% writing-down allowance in the first year for businesses buying the car outright. It could also be registered for a 100% discount on the London congestion charge. Its electric motor is capable of travelling up to 25 miles on a full charge. The hybrid components are housed in the transmission tunnel of the T8, which means there is no compromise in passenger space or luggage space. It will still carry seven people if required.

The D5, with one fewer cylinder and 400cc less engine capacity than its predecessor, produces 25hp more power and 63g/km less CO2 (152g/km). While it doesn’t have the speed of the T8, it certainly shares its refinement. There should be no stigma attached to the fact that the diesel engine has only four cylinders – indeed both Mercedes-Benz and BMW now offer four-cylinder diesel models in this sector. The 347lb-ft of torque combined with the eight-speed ZF automatic transmission ensures the D5 engine is always responsive.

Driving is effortless. The electric power steering, while lacking a little in feel, is precise and, despite its size, the XC90 never feels unwieldy.

The interior quality is markedly improved over the current generation of Volvos, and feels like a true premium car. Everything looks finely crafted and put together exceptionally well. The XC90 exemplifies Volvo’s new styling direction, with features such as the ‘Thor’s hammer’ LED daytime running lights and other styling cues. The revised Volvo grille and the new uncluttered interior with tablet-style intuitive touchscreen interface will become part of future models.

All new Volvos launch with a new safety feature. In the XC90’s case, this is a collapsible mechanism in the front seat bases that helps protect against spine injuries. It also has autonomous emergency braking, lane departure warning, adaptive cruise control and other safety features as standard.

As a package, the XC90 does most things exceptionally well. It stands out from other premium SUVs, and is much better equipped, with more standard safety features, and a luxury interior.

It is a convincing, best-in-class winner.