"It uses the same platform as the Fiesta – although the Puma is around 15cm longer – and, like the supermini, is really engaging on the road." 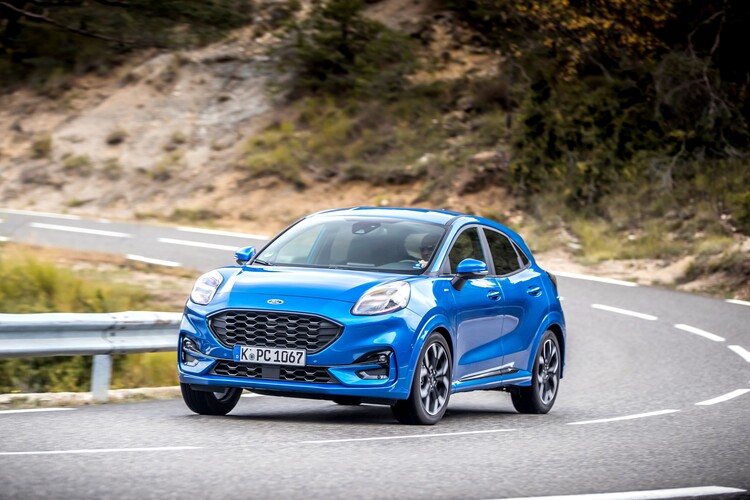 Presentations at media launches for new cars often focus on the latest technologies, but the Ford Puma event provided a twist to the usual format: plenty of attention was instead paid to a low-tech feature – an extra storage compartment.

The concept of its ‘Megabox’ is simple: instead of providing a spare wheel well beneath the boot floor, Ford has turned this space into a compart-ment featuring a waterproof lining and a drain plug to allow for easy cleaning with water.

Accessed by removing the load floor in the Puma, which sits between the Ecosport and Kuga in Ford’s SUV line-up, this adds another 80 litres of space, giving its newest model up to 456 litres (in comparison, a Renault Captur offers 455 litres, a Seat Arona 400 litres).

Probably more importantly, though, it allows items as tall as 1.14 metres to be carried upright in the boot, adding an extra dimension of practicality. 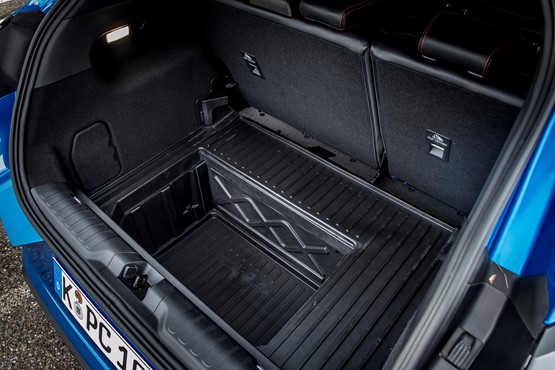 The downside is that no spare wheel is provided or, indeed, optional. However, due to the cost and efficiency gains offered through the weight saving of not supplying a spare wheel, the majority of new cars instead provide a tyre inflation kit (in the Puma this is positioned under the front passenger’s seat).

However, the Megabox is not the only notable debut in the Puma: the SUV also sees the introduction of Ford’s mild hybrid powertrain.

In the Puma, this teams the 1.0-litre Ecoboost petrol engine with an 11.5kw motor and 48-volt battery, increasing fuel efficiency by around 9%, according to the manufacturer.

A 120PS 1.5-litre Ecoblue diesel engine will be introduced later this year offering CO2 from 117g/km and fuel efficiency up to 63mpg.

Trim levels reflect other Ford model ranges and include ST-Line, Titanium and ST-Line X Vignale, while the cabin quality will also be familiar to anyone who has sat in a Fiesta or Focus recently. 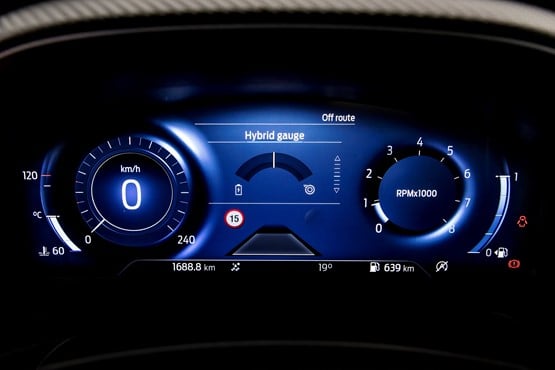 The benefits of sharing so much with its siblings also extends to the way it drives. It uses the same platform as the Fiesta – although the Puma is around 15cm longer – and, like the supermini, is really engaging on the road.

We drove the 125PS mild hybrid and the new engine impressed. The hybrid system has the ability to provide up to 50Nm of torque and the Puma uses this to provide plenty of low-down power.

Its steering is sharp and the ride composed which, together with its practicality and efficiency, makes the Puma an excellent all-rounder, right at the top of the small SUV class.