"Jaguar engineers have worked their magic once again on the car’s chassis." 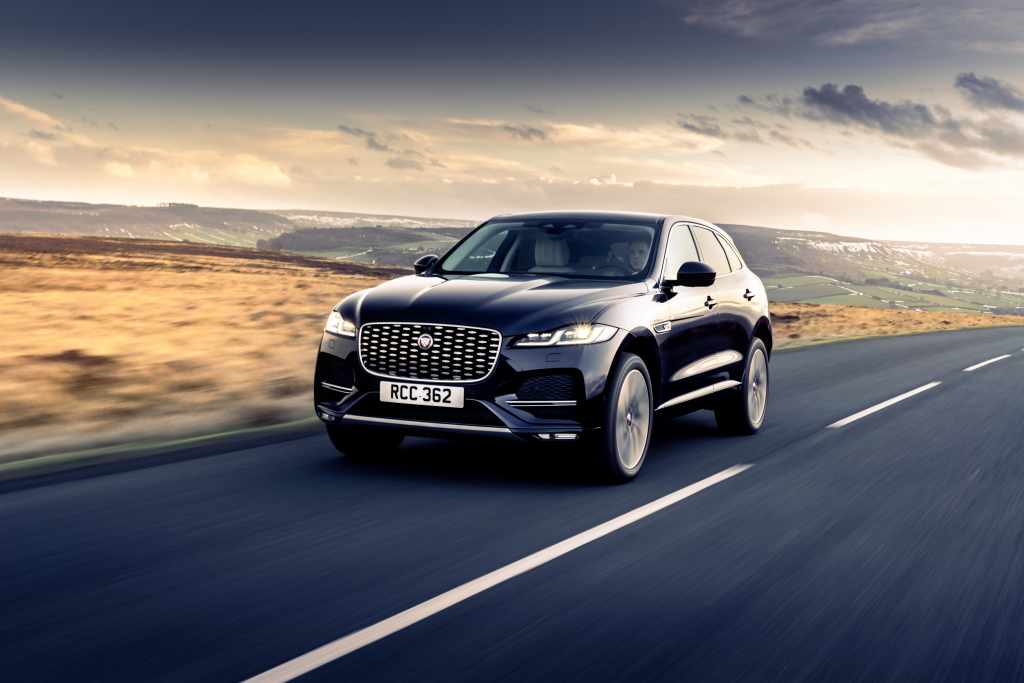 Jaguar may be on the brink of becoming an electric-only car brand, but that hasn’t stopped it from ensuring its current models bow out in style.

Among a heavy swathe of updates across the range, the F-Pace – its most popular car – receives a whole new engine line-up and redesigned interior.

These changes, combined with a couple of visual tweaks to the body, bring it up-to-date and ready to attract user-choosers.

Fleet News has been a fan of the F-Pace since it arrived in 2016. We even named it our Large SUV of the Year at the 2017 Fleet News Awards. It offers a sportier, more driver-focused experience than its rivals, while its sleek body drips with desirability.

The only fly in the F-Pace’s ‘ointment’ was a not-very-fleet-friendly range of petrol and diesel engines, making it tax heavy for drivers and with less competitive wholelife costs.

Thankfully, Jaguar looks to have solved that problem with this latest generation F-Pace. It now uses mild-hybrid technology across its engine line-up, which has been extensively revised. The four-cylinder Ingenium diesel is available with 163PS and 204PS power outputs, emitting 165-171g/km of CO2. A new in-line six-cylinder diesel can also be specified, with 300PS.

Petrol power comes from a similar array of four- and six-cylinder units with power outputs ranging from 250PS to 400PS. From a tax perspective, these are still a no-go for company car drivers, however. 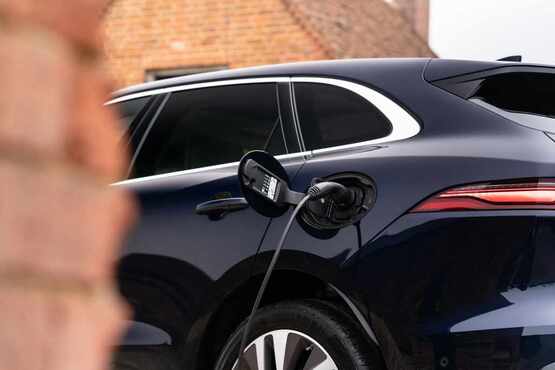 The P400e plug-in hybrid is likely to be the pick of the bunch for user-choosers, with its 404PS power output and CO2 emissions of 49g/km if you opt for the entry-level S trim. It’s the first time Jaguar has offered an electrified powertrain on the F-Pace and it gives the car proper fleet credibility. It can cover 33 miles on a charge, placing it in the 11% benefit-in-kind (BIK) tax band, thanks to a 17kWh battery pack.

The electric motor is built into the gearbox, so the car can provide all-wheel drive when running on electric, petrol or both.

Another benefit of the F-Pace’s plug-in hybrid system is it supports 32kW DC fast charging, meaning drivers can refill the battery in half an hour.

When the car was driven in hybrid mode, utilising both power sources where appropriate, it was returning 50mpg and promising a 29-mile range from a full charge. The performance is strong too, with 0-62mph coming up in 5.3 seconds.

We’re yet to drive the diesel versions, but, on BIK alone, we’d be surprised if many drivers were tempted away from the P400e.

Jaguar engineers have worked their magic once again on the car’s chassis. With a tweaked adaptive damper system it rides smoothly, yet retains the dynamic edge the previous model was famous for.

Inside, the new Pivi Pro infotainment system is a huge step forward when compared with the outgoing setup. It uses an 11.4-inch touchscreen with new software and enhanced connectivity, giving a vastly improved user experience.