"The feeling of luxury the Evoque’s interior exudes is reflected on the road. During our test route on a mixture of roads, it proved to be exceptionally refined and comfortable." 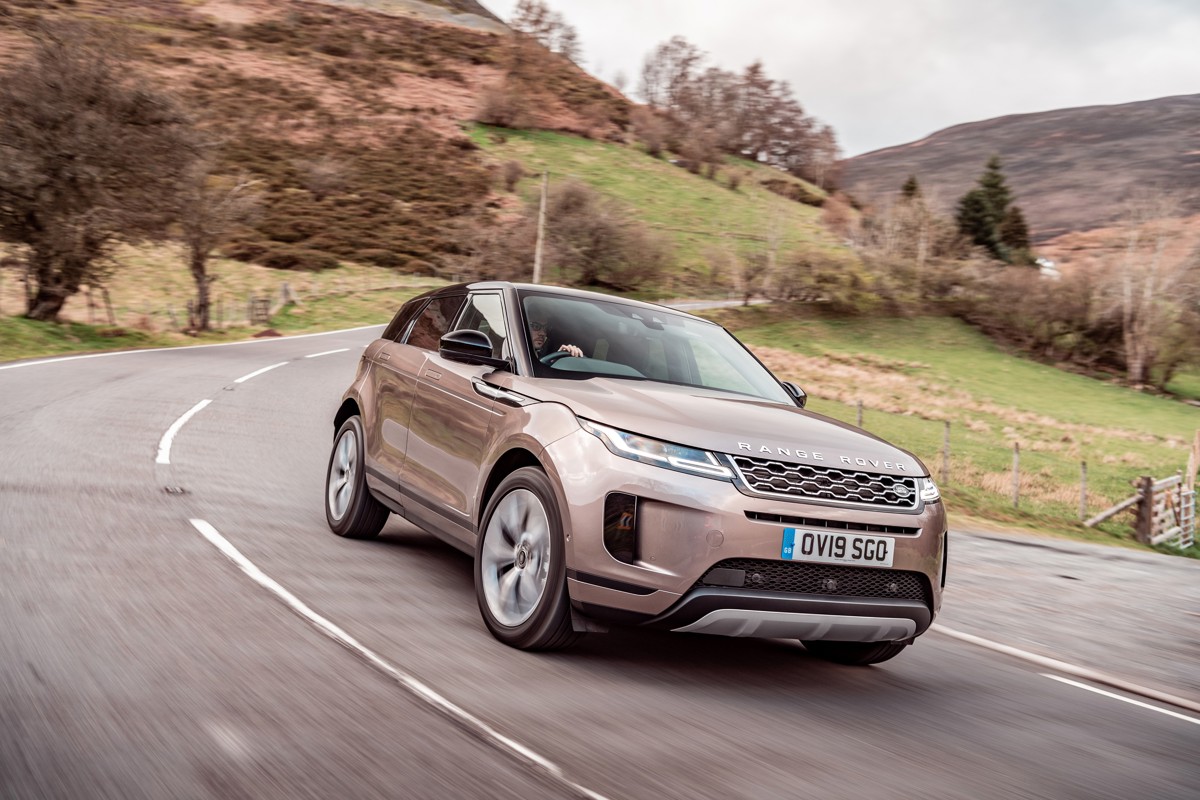 Land Rover broke new ground when it launched the Evoque in 2011, with the futuristically-styled car taking the brand into a smaller SUV sector than before.

It proved to be a major hit, selling 785,000 globally during its life, with 20% of these registered in the UK. Although three-quarters of these were taken by retail customers, the model had plenty of fleet appeal, too.

A major part of the new model's appeal is the introduction of plug-in hybrid variant, which is expected to be the most popular variant among user choosers.

Using a three-cylinder turbocharged petrol engine and electric motor in the rear axle, the Evoque P300e achieves a benefit-in-kind (BIK) rate from just 11%, thanks to an electric-only range of 34 miles from its 15kWh battery.

Unlike most plug-in hybrids, the Evoque also supports rapid charging, enabling the battery to be replenished in 30 minutes. Setting off silently and with the urgency expecting from an electric motor, the Evoque is more refined than ever. When the petrol engine fires up to provide additional power, or when the battery is flat, there is little more than a distant rumble from under the bonnet.

The only time the Evoque P300e feels compromised is when the engine is left to haul the two-and-a-bit-tonne SUV at high speeds with no electrical assistance.

It develops a not-unhealthy 200PS, but the extra 109PS the electric motor provides makes a significant difference. Despite being heavier, the P300e remains nimble enough to drive with the bulk of its extra weight centred in the chassis.

There is also mild-hybrid technology across the rest of the petrol and diesel line-up, with the exception of the entry-level 163PS front-wheel drive diesel manual. 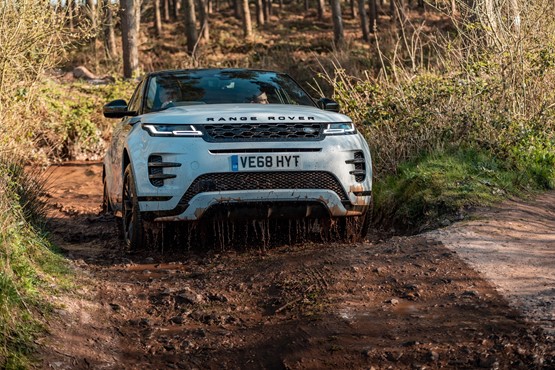 From the outside, it is unmistakeably an Evoque, sharing the same sloping roofline and rising waistline as its predecessor.

The most noticeable updates are its slim LED head- and tail-lights and door handles which sit flush to the bodywork before emerging when the driver approaches – both features first seen on its bigger brother, the Velar.

The Evoque is available in three trim levels: Evoque, R-Dynamic and Autobiography. These can be enhanced with option packs S, SE and HSE, adding additonal equipement.

Styling cues from the Velar such as a digital instrument cluster and dual infotainment screens also feature in the cabin, adding to the Evoque’s luxury feel. Quality of materials and build is excellent. 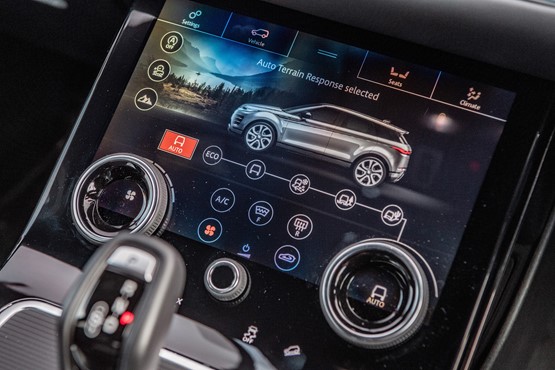 The interior is also more spacious than before: for example, rear knee room has increased by 20mm despite the car being just 1mm longer, while the boot – at 472 litres – has grown by 10%. In comparison, the Volvo XC40’s boot is 432 litres and the BMW X1’s 505 litres.

The feeling of luxury the Evoque’s interior exudes is reflected on the road. During our test route on a mixture of roads, it proved to be exceptionally refined and comfortable.

These qualities, combined with its eye-catching looks, true Range Rover luxury and plug-in hybrid engine, mean its success story looks set to continue for some time yet.