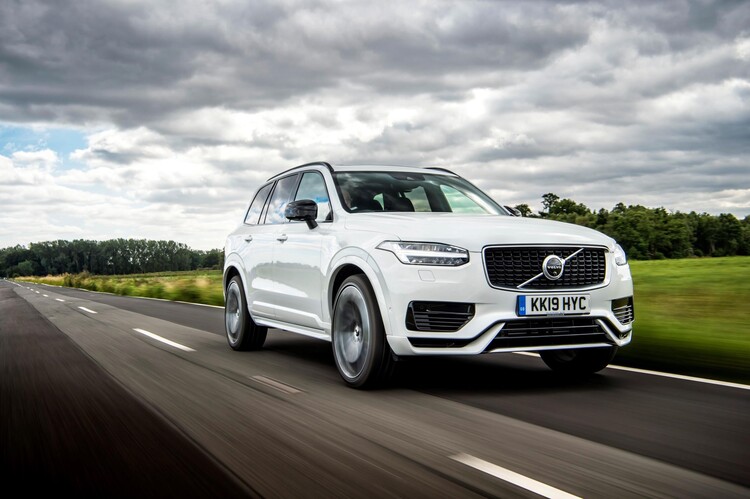 Having spawned an entire model range of high-tech new Volvos after its launch in 2015, the XC90 has received a mild update for 2020.

The visual revisions have been kept to a minimum, so there’s little more than a new grille, colours and wheel choices.

It is still an attractive SUV and easily as modern-looking as any of its rivals. 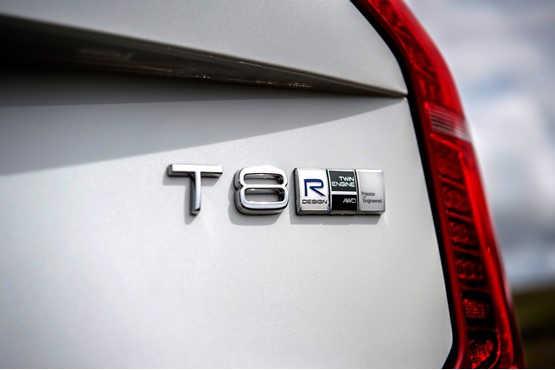 By designing the car from the ground up to be a hybrid, Volvo has managed to package the battery pack and two powertrains neatly within the chassis – optimising weight distribution and passenger space.

Versions with air suspension (a £2,150 option) have a more gracious ride, complementing the comfortable seats and overall relaxing ambiance of the interior.

Volvo says the updated model is 15% more efficient, with a claimed fuel consumption of 94.2mpg.

In reality, that figure will be difficult to achieve by anyone that travels more than around 15 miles at a time. A full charge registers around 22 miles of range (Volvo claims 25 miles is acheiveable), but travel at higher speeds and it dips rapidly. 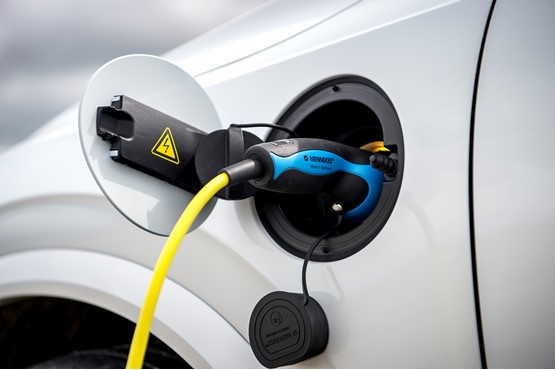 Once the 2.0-litre petrol engine fires up, fuel economy falls quickly too. While it doesn’t match the claimed numbers, our achievement of 30mpg over 400 miles – from a large seven-seat all-wheel-drive SUV – isn’t too bad.

A combined power output of 390PS gives a mighty turn of speed when requested, but the power delivery is hampered by a sluggish transmission. It doesn’t move with the heft of a big V6 diesel, but, considering the tax breaks available, drivers would be mad not to take a look.