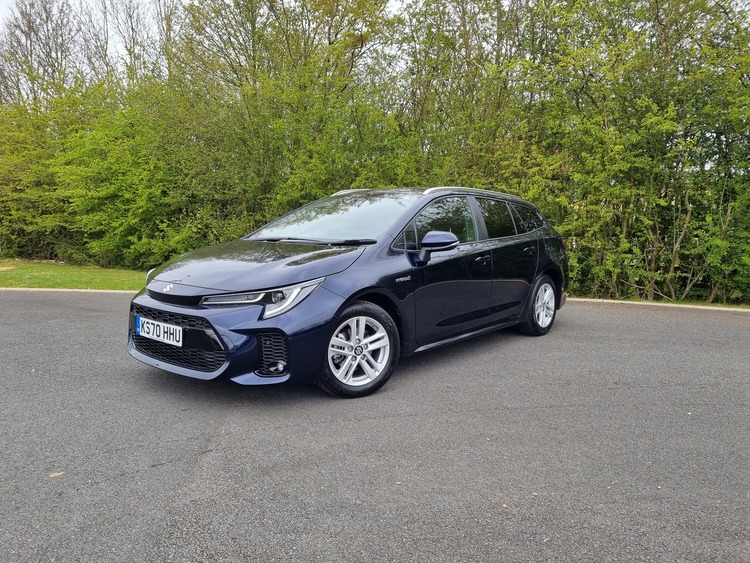 Fleets or drivers considering choosing the Swace will discover that gaining an understanding of the power sources in this hybrid estate car is of primary importance.

Because there’s no requirement to plug it in (no range anxiety, no searching for charging stations) the relationship between the 1.8-petrol engine, the battery and the driver is a passive one, but an understanding of what is happening is useful to know.

Suzuki puts it this way, “the electric motor charges itself as you drive”. The electric motor starts the car and continues to be engaged at low speeds; with normal driving, including light acceleration, the engine and motor (powered by the engine via a generator) drive the vehicle.

If the battery is low, the petrol engine will charge it in normal driving. Become more aggressive, you’ll use both the engine and motor, with electricity supplied to the latter via the generator and the battery. Finally, in slowing down, wheel rotation is used to generate electricity and charge the battery.

Combined with the battery and an adequately powered engine (102PS at 5,200 rpm; 0-62mph in 11.1 seconds) you will have a smooth, if unengaging, drive. Suzuki points out that, as an estate car, the low centre of gravity, plus distribution of engine and battery weight, means more stability and, therefore, driver comfort on corners.

All is quiet when in electric mode, but accelerate hard and there is a rapid increase in revs – and noise – until the CVT finds a higher ratio. It’s a little disconcerting next to the serenity of electric driving.

In a month with the Swace I’ve achieved 60.1mpg compared with the official WLTP combined figure of 64.2mpg. With our office reopening soon and the return to a 60-mile commute, I expect to improve on that in the remaining four months with the car.

The second product of the business partnership between Suzuki and Toyota is the Swace, joining the Fleet News’ fleet for six months. It is based on the Toyota Corolla estate – with front design changes - and follows the introduction of a rebadged Rav4, the Across.

And so, like the Across, the Swace is an addition to the Suzuki range and is a hybrid, combining an electric motor with a 1.8-petrol engine. There’s no plugging the Swace in: It’s 3.6kW battery can power the car in EV drive mode on short distances – Suzuki suggests in residential areas in unsociable hours, “in garages and indoor carparks” – and at low speeds. 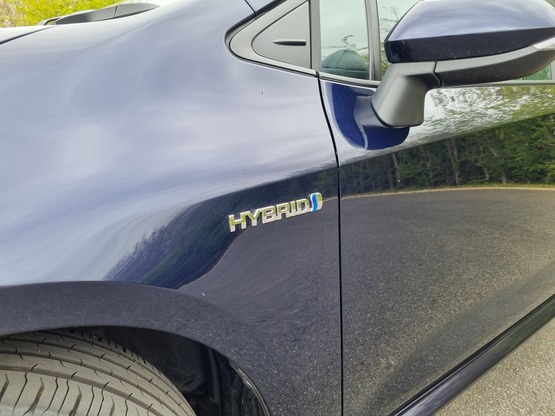 The Swace was launched in the UK in December with SZ-T and SZ5 models. Our test car is the latter and while specification is generous across both models, the SZ5 comes with a series of improvements including front and rear parking distance sensors, parking assist and wireless mobile charging in the centre console.

Jeremy has been a journalist for 30 years, 20 of which have been in business-to-business automotive. He was a writer and news editor on Fleet News for three years. For the last eight years he has been Bauer B2B’s head of digital helping to manage the digital assets of Fleet News and Commercial Fleet, together with sister-brands AM and Rail.