"Like all Volvo plug-in hybrids, the battery is cleverly packaged into the car’s chassis, so luggage and passenger space are not affected." 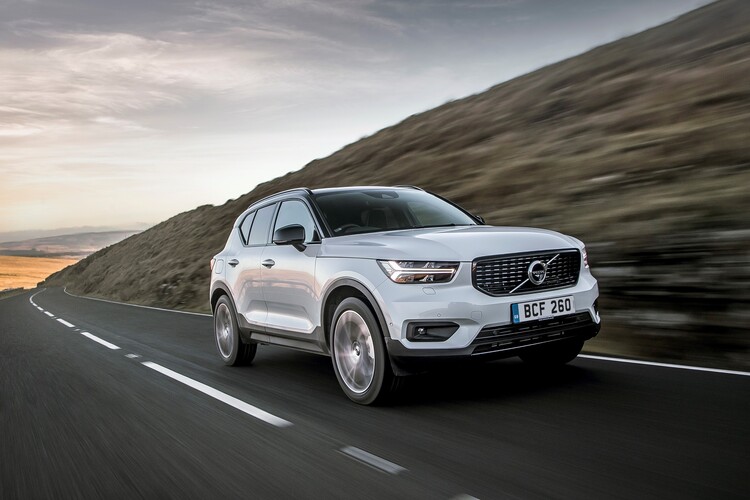 Volvo was one of the first car brands to announce a shift away from diesel engines, back in 2018, and now it is following through with its promise by removing the oil-burning option from its XC40 compact SUV.

The car is now available in B4 and B5 mild-hybrid petrol, T4 and T5 petrol plug-in Hybrid, and P8 fully-electric. The T2 and T3 petrol units remain available.

A 1.5-litre three-cylinder petrol engine is used in conjunction with a new seven-speed twin clutch transmission and electric motor, powering the front wheels.

In the T4, it serves up 129PS, while the T5 has 180PS. This is boosted by the electric motor’s 82PS output in both configurations.

Like all Volvo plug-in hybrids, the battery is cleverly packaged into the car’s chassis, so luggage and passenger space are not affected.

The electric motor is powerful enough to haul the 1.75-tonne XC40 around town in silence. We struggled to get the claimed 27-mile range to show on the trip computer though, but were happily getting more than 20 emission-free miles from the XC40. 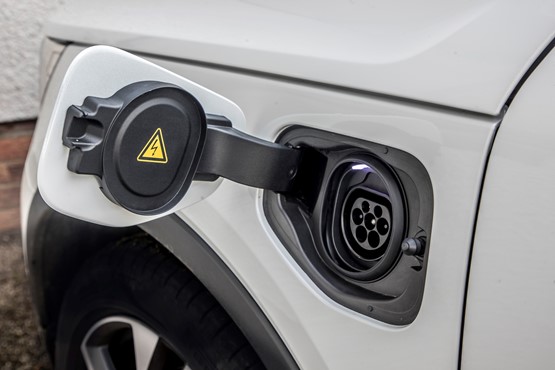 On longer trips it’s possible to eke out more electric miles by using regenerative braking and the car’s charge-on-the-go function.

The claimed 100-plus mpg figure is challenging to achieve unless you rarely fire up the petrol engine. We were achieving closer to 50mpg – however, that’s still impressive when compared with the old diesel model, which struggled to get above 40mpg.

Refinement levels from the new powertrain are impressive. The petrol engine remains muted on the move and the new gearbox reacts quickly to driver inputs to serve up the right amount of power when needed.

As the current flagship XC40, the T5 delivers strong performance. It can get from 0-60mph in seven seconds, while the combined force of the engine and electric motor sees punchy mid-range acceleration.

There are two trim levels: Inscription and R Design. The latter is expected to be more popular with its sportier look, although that comes at the expense of ride comfort.

When it comes to running costs, the plug-in hybrid wins again. Fleets can expect to pay 43p per mile (T4), versus 47p for the diesel (D4 AWD).

Is it a no-brainer then? Well, the XC40 was always a frontrunner in its segment, but its old powertrain line-up meant it fell short when it came to BIK. With that problem solved, the XC40 offers user-choosers a great package.