Are there more women in fleet? Industry associations share their views

Three of the leading industry bodies in fleet: ACFO, ICFM and the British Vehicle Rental and Leasing Association (BVRLA), tell Fleet News how they have seen female representation in the industry change and what the future has in store. 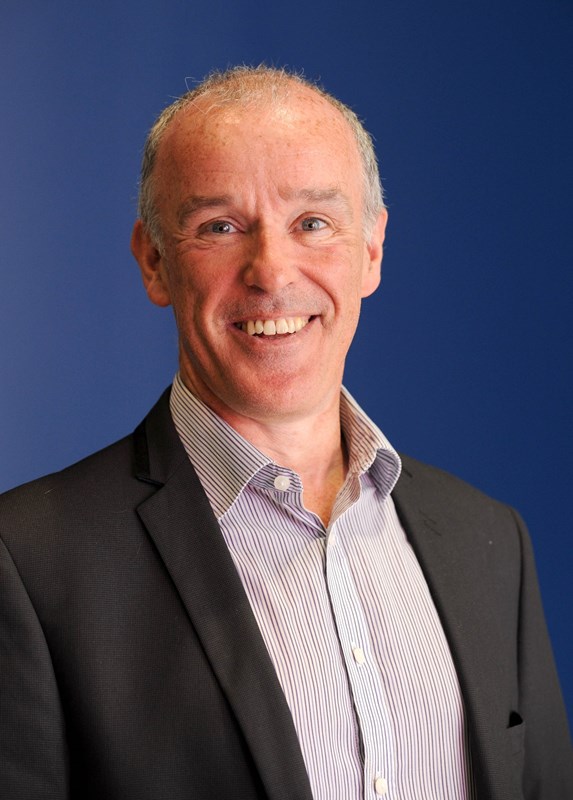 John Pryor, chairman of fleet decision-makers’ organisation ACFO, says: “I think we are seeing more women in fleet. It's not now the ‘tyre kickers’.

"It's people who can manage contracts and processes and operations and understand complexities. It's where fleet is spilling into HR, procurement and travel.”

He says there have been some “great female ambassadors for the industry” who have served on the ACFO board, such as Di Rees, who retired in 2006 after 11 years on the board, and the first female chairman of ACFO Julie Jenner, who served on the board until 2014.

The six-strong board has been evenly split between men and women since 2014 when Bauer Media’s group fleet and risk manager Debbie Floyde became a director.

Caroline Sandall, former Barclays Bank fleet manager and now director of ESE Consulting, has been deputy chairman since 2013 while Denise Lane, head of group fleet at Capita, joined the board in 2014. 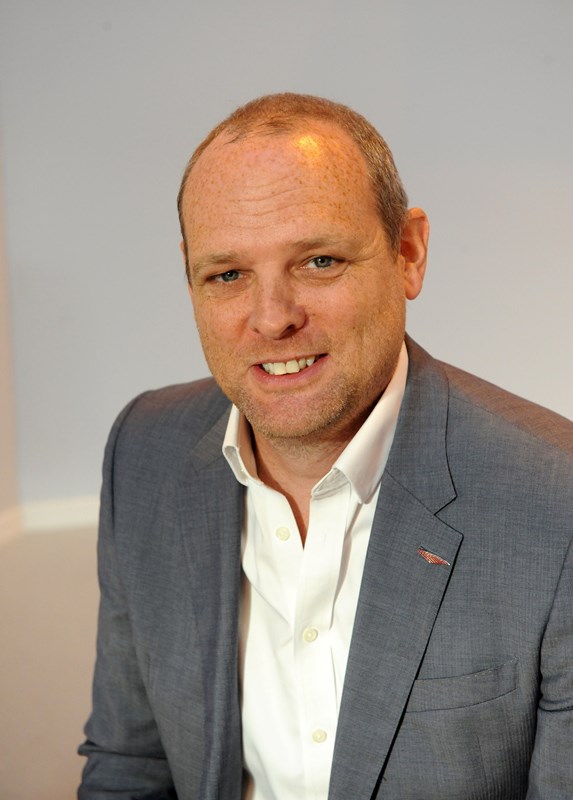 Paul Hollick, chairman of fleet industry training body ICFM, says: “Historically, the role of fleet manager was traditionally filled by men who frequently came to the role from a background in transport management, which has tended to be an area dominated by men.

“However, that trend has changed significantly in the last 15 years with many more female fleet managers to the fore – including some holding board level positions in fleet organisations, for example, Marie Jarrold is an ICFM director as well as being in charge of the BCA fleet.

“Today, with fleet responsibility straddling many areas of business – notably HR, finance and procurement – there is undoubtedly more opportunities for women to have a role in fleet.

"That trend is likely to continue in the future, so I would expect see more women as fleet/mobility managers as well as taking senior positions in the supply side of the industry.

“In 2016, the ICFM actually trained for the first time ever more women than men. Most of these are real rising stars, so the generation behind us is far more gender diverse and this can only be a good thing for the industry.” 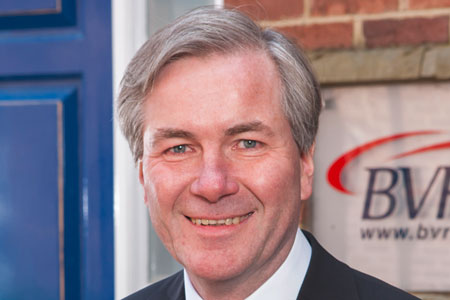 Gerry Keaney, chief executive of the UK trade body for companies engaged in vehicle rental and leasing, says: “We are starting to see more women in the fleet industry, which is a positive thing, although there is clearly still an issue of under-representation.

“A diverse workforce brings a wider range of thinking and that is what is needed for businesses to innovate and deliver the best service to meet the needs of an increasingly broad customer base.

“We are seeing increasing demand for transport to be delivered as a personalised service and we know that rental and leasing companies are giving greater thought into how they meet the needs of female customers.

"Having more female employees is an obvious way to start.”