Fleets should not be too quick to write-off new diesel models on environment grounds. Simon Harris reports.

Confusion over the environmental impact of diesel engines would lead to worse air quality as car owners keep older diesels for longer or switch to petrol.

Conflicting reports on the impact of diesel emissions fail to take account of the latest developments in technology, say industry commentators.

This uncertainty has had an impact on diesel sales, with registrations down by more than 30% for the first half of 2018 and no turnaround is in sight.

Registrations of alternative fuel vehicles (hybrids, plug-in hybrids, battery electric and hydrogen) continue to rise, but with registrations at less than a fifth of a shrinking diesel market share during the first six months of 2018, it would be difficult to perceive any benefit in overall emissions.

Society of Motor Manufacturers & Traders (SMMT) chief executive Mike Hawes is calling for the Government to do more to support new diesel technology, ensuring consumers are choosing the best car to suit their needs rather than assuming they would be better off choosing an electrified vehicle.

He adds: “Given these cars still represent only one in 20 registrations, they cannot yet have the impact in driving down overall emissions that conventional vehicles, including diesels, continue to deliver. Recent Government statements acknowledging the importance of petrol and diesel are encouraging.”

Nick Molden (below), chief executive of Emissions Analytics, says some of the confusion has arisen from older data being presented by the media as new research. 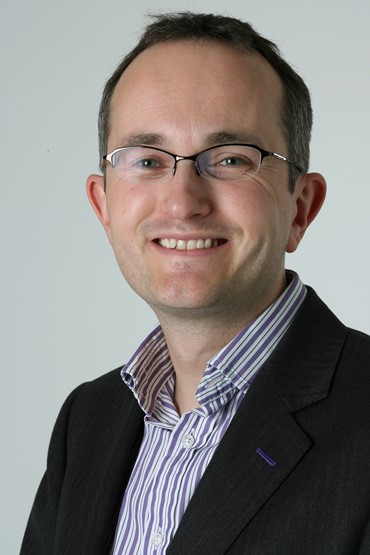 He points to changes in diesel emissions performance in the past 12 months that would be too recent to have made an impact on the data. “Much has changed in the past year,” he tells Fleet News.

“According to our tests, currently about 20-30 cars meet the Euro 6.2 regulation (which all cars must meet from September onwards).”

However, he says the roadside remote measurement used would have been unable to register the impact of newer, cleaner diesels because there were so few on the road.

“While these studies correctly describe the past, I feel strongly that it’s not a true reflection of the present,” he says. “And these studies are working against the need to dispel the confusion over diesel emissions.”

Media reports of the ICCT study led to a rebuttal by the European Automobile Manufacturers’ Association (ACEA).

“The claims from the new study are misleading for consumers,” said Erik Jonnaert, ACEA secretary general.

“EU policymakers will be equally disappointed that there is no acknowledgement that the latest Euro 6 diesel cars complying with the new RDE legislation are very clean.”

He says the claims made in the study are based on ‘remote sensing’ results collected between 2011 and 2017.

He adds: “As all cars tested as part of this ‘true’ initiative were pre-Euro 6d vehicles, the fact that they do not meet emissions requirements that only became mandatory after they were put on the market is not surprising.”

Molden adds the impact of these reports appearing in the news is that consumers are worried about replacing their car with another diesel, and they are holding on to older diesels or switching to petrol, which leads to other problems.

“If you compare like-with-like on a Ford Mondeo, switching from diesel to petrol leads to a level of particulates four to five times greater, with a 16-18% increase in CO2 emissions.”

He says it only adds to the confusion in this transition period between NEDC and WLTP protocols, where some cars are still tied to the older figures, while newer models appear to perform worse. 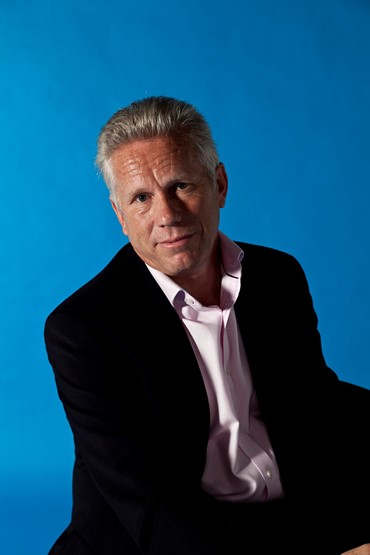 Dale Eynon (above), director – Defra fleet services, began to remove diesel cars from the Government department’s 4,000-strong fleet around a year ago, after studies painted a pessimistic picture about the effects of diesel emissions on air quality.

The department’s policy is to be neutral when it comes to fuel type and assess it based on its emissions performance.

Using Emissions Analytics rating system, the only diesel cars that met the department’s NOx thresholds were premium-badge models that were not offered on the fleet.

Eynon said he replaced around 15-20% of the existing fleet with petrol or hybrid cars, and brought forward the replacement of Euro 5 diesel cars that had between six months and two-and-a-half years left in their lifecycle.

But he said if the same exercise were performed mid-way through 2018, many would now be replaced with the latest generation of clean diesels.

“We still have some Euro 6 diesels on our fleet, and we will always look for improvements in all fuel technology and see how they could fit into our strategy.

“And it was pleasing to see in the recent Road to Zero report that there will be a place for clean diesel as we move toward zero emissions.”

Vehicle manufacturers should also be making progress in improving the emissions performance of diesel vehicles in future.

Bosch, a component and technology supplier to major vehicle manufacturers, announced a significant development for diesel in April 2018 that it claims would reduce NOx emissions significantly under RDE testing.

The company says it has been achieved by refining existing technologies, so there would be no dramatic increase in costs.

Florian Flaig, Bosch spokesman for mobility solutions, said: “The new kind of RDE tests speeded up progress. But for such tests to become reality, a new technology capable of measuring vehicles’ emissions in road traffic was needed.

“A reliable portable emissions measurement system (PEMS) for passenger cars has only been available since 2013. And only since then have we had a detailed picture of where we have to focus our engineering work and what driving situations are especially challenging. The road tests served as a catalyst for development.

“Bosch assumes the cost of the powertrain will be roughly comparable with a modern diesel powertrain equipped with a selective catalyst reduction (SCR) AdBlue system.

“Significantly, the new diesel powertrain was premiered in a compact vehicle. Bosch believes the broad mass of vehicles using the new diesel technology will have a displacement of up to 1.6 litres. The system can, of course, be upscaled for larger vehicle classes such as SUVs.”

Eynon encourages vehicle manufacturers to produce their own real-world fuel economy and emissions figures where possible, if it helps create more realistic expectations, and welcomes the work by Emissions Analytics in creating its database of real-world test results.

“By this time next year, I think the vast majority of our cars will be electric or plug-in hybrid,” he says.

“If the price of electric vehicles continues to fall along with improvements in range, and the grants continue, they’ll have much stronger appeal and people will be able to choose them for all the right reasons.”

Molden says its Equa Index of vehicle emissions is based on real-world driving on the roads, and is independent.

“In that way, you could compare it with Euro NCAP, which is independent and car manufacturers are happy to use results in their marketing material,” he says.

“People don’t want to poison cities and increase health risks when choosing their next vehicles, and they can select vehicles on that basis using the Equa Index.

“Emissions Analytics has been vocal when criticising manufacturers for emissions in the past, so we have credibility when we highlight good behaviour. The solution is there, and people need to realise it’s a big problem that won’t go away.”

Is the fight for clean air a fight against diesel?

Campaign group ClientEarth insists it has only one agenda – to protect people's health by upholding their right to breathe clean air.

Stuttgart must comply with a court order and come up with an air quality plan that includes a ban on Euro 5 diesel vehicles or face a 10,000 Euro fine.