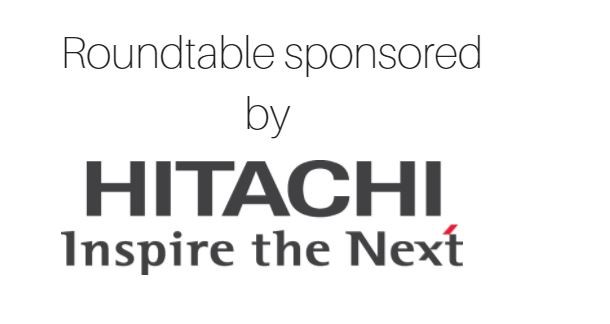 The fleet manager’s role has evolved over the past decade, particularly with the move to contract hire and a range of services available from leasing companies.

It will continue to change as businesses begin to assess their total cost of mobility/business travel.

However, fleet managers at a recent roundtable in Bracknell, Berkshire, sponsored by Hitachi Capital Vehicle Solutions, were divided over the skills a modern fleet manager needs, particularly when it comes to operating commercial vehicles rather than cars.

The size of the fleet and whether drivers are doing rural-only journeys also have a part to play in how the fleet is managed.

Fleet News: Are businesses looking at ‘total mobility’ and not just company cars and vans?

John Pryor, fleet and travel manager, Arcadia Group: We have done mobility for a while. I look after three areas. You can start pulling the data together of not only your fleet travel but all your train travel and all the other types of travel plus car parks.

I think there is a second stage of mobility coming up, and that’s the more interesting one where companies operate cafeteria-style benefits.

We may be able to offer a MaaS (mobility as a service) card that allows the employee to choose how they travel. I think that will come.

Companies will want it for remuneration of employees because it is changing so much.

Steve Winter, head of fleet, British Gas: We’re focusing on meetings in terms of tele- and video-conferencing. Because we work all over the globe we have a lot of video-conferencing facilities available to us.

We are making use of that and widening that use to all employees. So, should we try to stop the journey in the first place?

FN: Is anyone else doing more tele/video-conferencing? 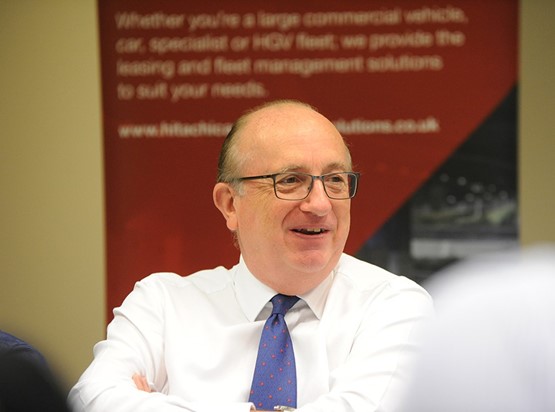 Andrew Ellis, transport manager, Hampshire Transport Management: With the digital age, that’s one of the things the council is pushing quite heavily. We call it ‘smarter working’.

For operational vehicles it’s about having the telematics data to see where they go and, if there are certain vehicles going to the same place, we’re questioning why that is happening and seeing if we can combine them. It’s unnecessary mileage.

FN: Are businesses looking at changing the fleet manager’s role to becoming a fleet and travel manager?

Glenn Ewen, fleet manager, Clear Channel UK: We co-operate more with other departments rather than putting it under one roof. We talk to HR more, we talk to payroll more and there is a lot more discussion over who should be doing what.

Steve Winter: I don’t get involved in travel – rail, train, plane – because of the size of the fleet. The fleet team looks after the whole fleet so accident management, fuel, all those sorts of things are under my remit.

Nigel Boyle, administration and technical director, PD Hook (above): We’re in agriculture, so we’re in the countryside. We don’t have anyone that goes into London. Where our people are driving to and from there aren’t trains and buses; the only transport is a car or a taxi.

FN: Is the skillset of the fleet manager changing? 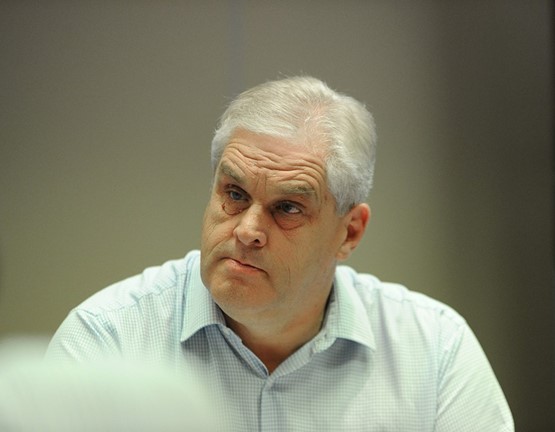 John Pryor: A very long time ago the fleet manager was an engineer, looking after the cars and changing the tyres. That has gone. I don’t think you talk about what tyres you have on the car or anything like that any more.

It’s about managing the contract. What have you got in place?  How is it working?

My predecessor was technical and I’m technical and my successor will probably be technical as well but that’s not to say we’re not supported by all the other functions around there.

We’ve only got a team of eight managing more than 14,000 vehicles so we do need to have that technical expertise. We’re supported by Hitachi through its consultancy but I believe the fleet manager should have technical knowledge.

Nigel Boyle: I find the more technical team you have, the more tied up they get with people ringing in asking them questions whereas if they (the driver) thought or used the internet they’d have an answer.

But you get people ringing up saying ‘how do I know how thin my tyres are?’ We’ve got a policy that you put a 20p in and you can see the edge of it etc. yet they still ring to ask. ‘I’ve had an accident, what do I do?’ Well, read the policy.

Steve Winter: If a driver is phoning in saying they don’t know how to check their tyres or something like that there is a bit of a problem because it’s three points for every tyre and they could lose their licence.

So, I want them to phone, I want one of my team to talk to them and I want to get those tyres changed.

There is no reason why they can’t have a new tyre. If drivers have got a problem I’d rather they phone up, however silly, because I want my drivers safe.

But I do take your point, if they read the handbook or read the intranet or phoned the telephone number they should have phoned… but there is a point where if they’re unsure I’d rather they phoned to check. 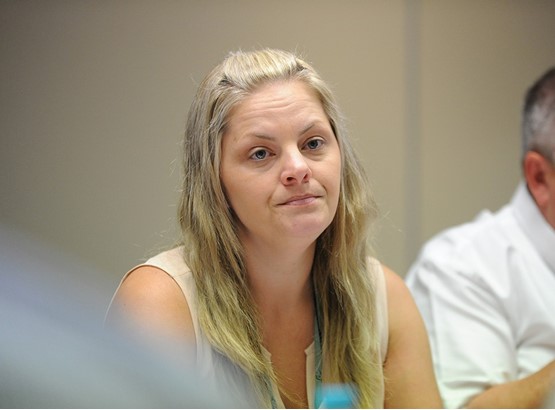 Glenn Ewen: We have got our own, the operatives have a PDA they use. We used to get them to put the registration number of the vehicle into the app and they were getting that wrong and then when you produce the report it’s  gobbledygook because the registration is wrong and it changes five or six times in a week.

Now we’ve got a barcode on every vehicle to make it simple. There are a series of questions to check the vehicle over and, in theory, if they say ‘no, that’s not right’ it should stop and they have to contact someone to get something done about it.

It’s quite useful if you have two people working on the same vehicle – a double crew – they swipe on when they take over. They have to go through the vehicle check before they start work.

Sam McIndoe, fleet manager, Radian Group (above): Ours is the same. They don’t get the jobs until they’ve said the vehicle is safe to drive.

Glenn Ewen: It’s compliance. You know that the driver has had to go through that process. If they’re not actually doing the check that’s up to them but the point is you’ve got the process in place that says ‘this is what you should do’.

If a vehicle has got bald tyres then that doesn’t happen overnight then you’ve got a disciplinary issue there because the driver must have been saying ‘yes, it’s fine’ (during the check).

John Pryor: It’s easier for the drivers if it’s all there on the app rather than having to fill out a bit of paper and send it on. It’s like all these things, technology has helped drive a lot of these processes and make it easier for everybody.

Delegates at the recent Fleet News roundtable concluded, ‘be sure to compare yourself with organisations that have similar ways of working’. By Andrew Ryan