An increasing number of companies are electrifying their fleets as the need to lower vehicle emissions increases.

This may be to further their environmental credentials or to prepare for the introduction of low emission zones, which will affect many combustion-engined vehicles.

But there is still plenty of uncertainty: affected cities do not have to submit their final plans for Clean Air Zones (CAZs)until December this year ahead of their introduction in 2020, while no benefit-in-kind (BIK) tax bands have been announced post the 2020/21 tax year.

The charging infrastructure for electric vehicles is also creating challenges for fleets.

The issue dominated the debate at a recent roundtable, sponsored by Škoda, which was held at the Amba Hotel in London’s Marble Arch. The discussion was attended by finalists of this year’s Fleet News Awards. 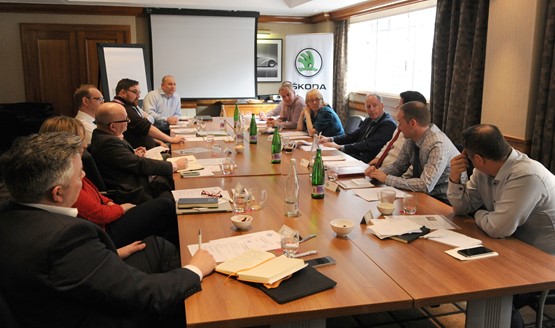 Fleet News (FN): Who has already added electric vehicles to their fleet?

Duncan Webb, commercial director, Royal Mail: The electrification of our fleet is the big innovation we are trying to get through and we’ve probably got one of the most suitable fleets to apply that model to.

We have a depot-based delivery operation and, for example, at our Mount Pleasant site we have probably got 200 vans there and every one could be electric in terms of operating model, but it just won’t work in terms of the build of the infrastructure.

You would have thought that, the greater the concentration, the cheaper it would become, but, in fact, we are finding the opposite.

As soon as you say you want 10 electric vehicles (EVs) in a particular location, the building infrastructure or street infrastructure just can’t do it, so you are having to pay for upgrades.

You can get a fuel card in six minutes, but it’s taken one of my guys six months to get the infrastructure built in and that’s for only 100 electric vans.

Graham Telfer, fleet manager, Gateshead Council: It’s the infrastructure that has really hamstrung the EV market. The vehicle manufacturers have stepped up to the plate, but there are too many electricity supply companies involved in this and too many companies with different charging posts and systems who want to bill you as well.

Fraser Crichton, transport manager, Dundee City Council: We are in a different situation in Scotland in that the Scottish Government stepped in and they have taken control of the back office. Every charging post is one card. What I see down here is that it is all over the place.

Graham Telfer: You’ll never get that unified approach in the rest of the UK like you have in Scotland because there are too many privateers involved. It should have been done throughout the UK as it is in Scotland.

FN: What changes are you making to your fleet make-up ahead of the introduction of low emission zones and clean air zones?

Duncan Webb: We fear everybody is going to have a different scheme and potentially a different back office for processing whatever emissions zone they introduce.

If Birmingham or Derby says ‘these are the rules, you can’t use diesels here’ we wouldn’t have been able to cope with it, so we’ve had to get petrol vans in ready for 2019/20.

Paul Tate, commodity manager, Siemens: The unknowns at the moment are such a headache within our industry. We only know a certain amount about the CAZs and all these towns and cities have been pulled into plans to meet air quality targets quite quickly.

We don’t even know what they are yet, but we are only talking about two or three years down the line. Fleets operate vehicles for three, four, five or six years so you could quite easily make a big investment and get caught with your trousers down.

Alison Moriarty, fleet risk and compliance manager, Skanska: You don’t know what the next bit of advice is that is going to overturn the last bit of advice. We were all obsessed with CO2, but some of what we would call really clean vehicles have NOx emissions which are horrific.

FN: How have you prepared for the deployment of electric vehicles?

Duncan Webb: The drivers who are using the electric vans have had about two-hour specific familiarisation training.

We’ve split the vans between different depots around the country and they are used by people who want to use them. We asked for volunteers so you try to get the employees who are already there from a psychological perspective.

Fraser Crichton: We got a union representative to buy into what we were doing and that was key for us.

Paul Tate: We have quite a few unions with us and as long as we engage with them at the start and explain the reasons we want to do something, they are normally quite receptive. It is when you start forcing things on people without engaging with them that you encounter the problems.

FN: How have the BIK tax increases and changing air quality legislation affected your replacement cycles?

Keith Cook, deputy financial controller, Computacenter: Where my drivers have been lucky is if they have been in interim vehicles for some time, their BIK is only committed for a six- or 12-month mini-lease.

Paul Tate: We’ve just introduced three-year cycles and we are looking at introducing two years as well. We are not going to alter the amount the company pays, but we will give the employee the choice of flexing.

Keith Cook: That’s exactly what we are going to do. The employees should realise they can have a vehicle over four years without a trade up, or if they want it over three years it’s only a £20 trade up.

Paul Tate: I saw some interesting stats indicating that often if it’s a new product that comes to market and the manufacturer is trying to get it into the second-hand market, then a two-year lease is the absolute sweet spot: you can get a two-year lease cheaper than the four-year one.

Keith Cook: If there’s no extra cost to the business, happy days. What we’ve done with special offers is that drivers can have them if they are available at the right time.

If they are up for renewal in six months’ time and that sweet spot has gone, that’s just unfortunate, but there may be a sweet spot on another vehicle and we can get our drivers into that.

Everyone gets the same grade of vehicle but if they want to experience the special offer or the sweet spot, they’ve got to expect there will be a disparity and they’ve been mature enough to say, yeah, we’ll take pot luck.

Paul Tate: We proposed two-, three-, four- and five-year terms to the business and it said ‘let’s start with three and four and see how that goes’. It’s an easy switch for the leasing company and in this age of the unknowns, employees are willing to pay more for their rental so they have more certainty.

You can say to the employee that if they are really concerned, then take a lesser car for two years, which will be the same cost, and then make a longer-term decision in the future when there will be more certainty.

Alison Moriarty: We fell into the trap with hybrids and electric vehicles of really pushing them, and I think the people who got them for the right reasons understand that even though the BIK tax implications will make them less attractive, it is not down to us. But the people who took them just so they had less to pay are the ones who are saying ‘I want to get out of this lease now’.

Going forward, shorter leasing is the sort of thing we are going to have to look at because things change so quickly.

Also, because we work UK-wide, we might have a contract director who works in Newcastle and when that contract ends, he might work in central London.

Although he has got a car for a certain amount of time, we have to think that, as a business, we moved him into a completely different ball game, so there is a lot for us to look at. 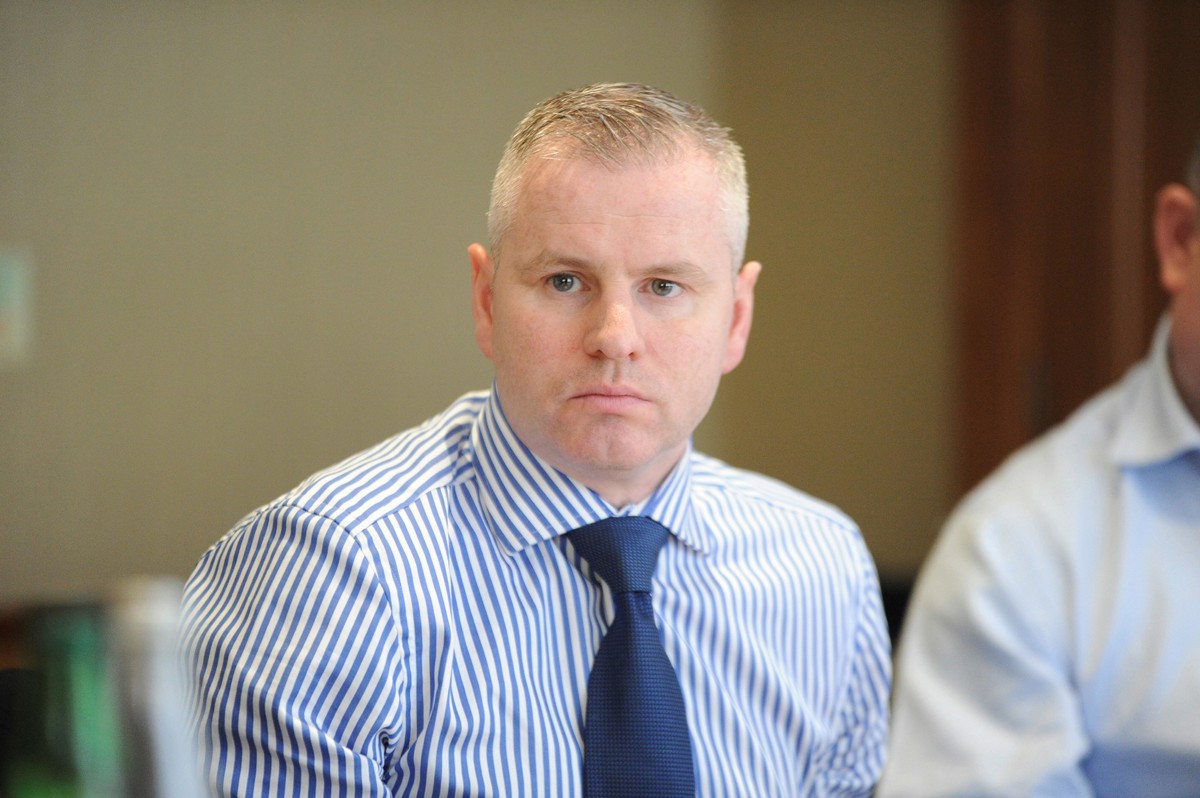