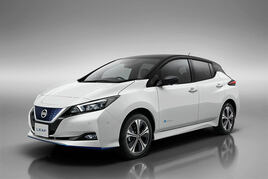 The Renault-Nissan Alliance has sold its 200,000th electric vehicle and has a leading 58% market share for zero-emission cars.

Renault-Nissan's EVs represent 200 million litres of fuel saved - enough to fill about 80 Olympic-sized swimming pools. Alliance EVs also represent 450 million kg of CO2 that has not been emitted while driving.

From January through the first week of November of this year, the Alliance sold about 66,500 EV units-an increase of about 20% from the same period last year.

The Alliance sells about two out of three electric vehicles worldwide, including Twizy, Renault's two-seater urban commuter vehicle and the Nissan e-NV200 van on sale in Europe and Japan.

"Renault and Nissan's electric vehicles are the zero-emission volume leaders - and, most important, they enjoy high satisfaction rates from customers around the world," said Carlos Ghosn, Chairman & CEO of the Renault-Nissan Alliance.

"Based on positive owner feedback and the increasing demand for cars that run on renewable energy, it's no surprise that EV sales are accelerating - particularly in regions where the charging infrastructure is well developed."

The top markets for Nissan Leaf are the United States with about 67,000 sales since its launch, Japan with about 46,500 units and Europe with about 31,000 units.

In the United States, Leaf is on track to be the top electric vehicle in 2014, outselling all other electric and plug-in hybrid vehicles.

Sales so far this year are up 35%, and Leaf has enjoyed 21 consecutive record sales months and has already shattered its own yearly US sales record with two months to go.

In addition to Leaf, Nissan also sells the e-NV200 van, which went on sale in Europe in June and in Japan in October.

Meanwhile, Boulogne-Billancourt, France-based Renault has sold a cumulative 51,500 electric vehicles worldwide since its first model the Kangoo ZE went on sale in October 2011.

Renault recently delivered its 5,000th Kangoo ZE to La Poste, France's national postal service and operator of the country's largest corporate fleet. An additional 5,000 units will be delivered in the coming years. 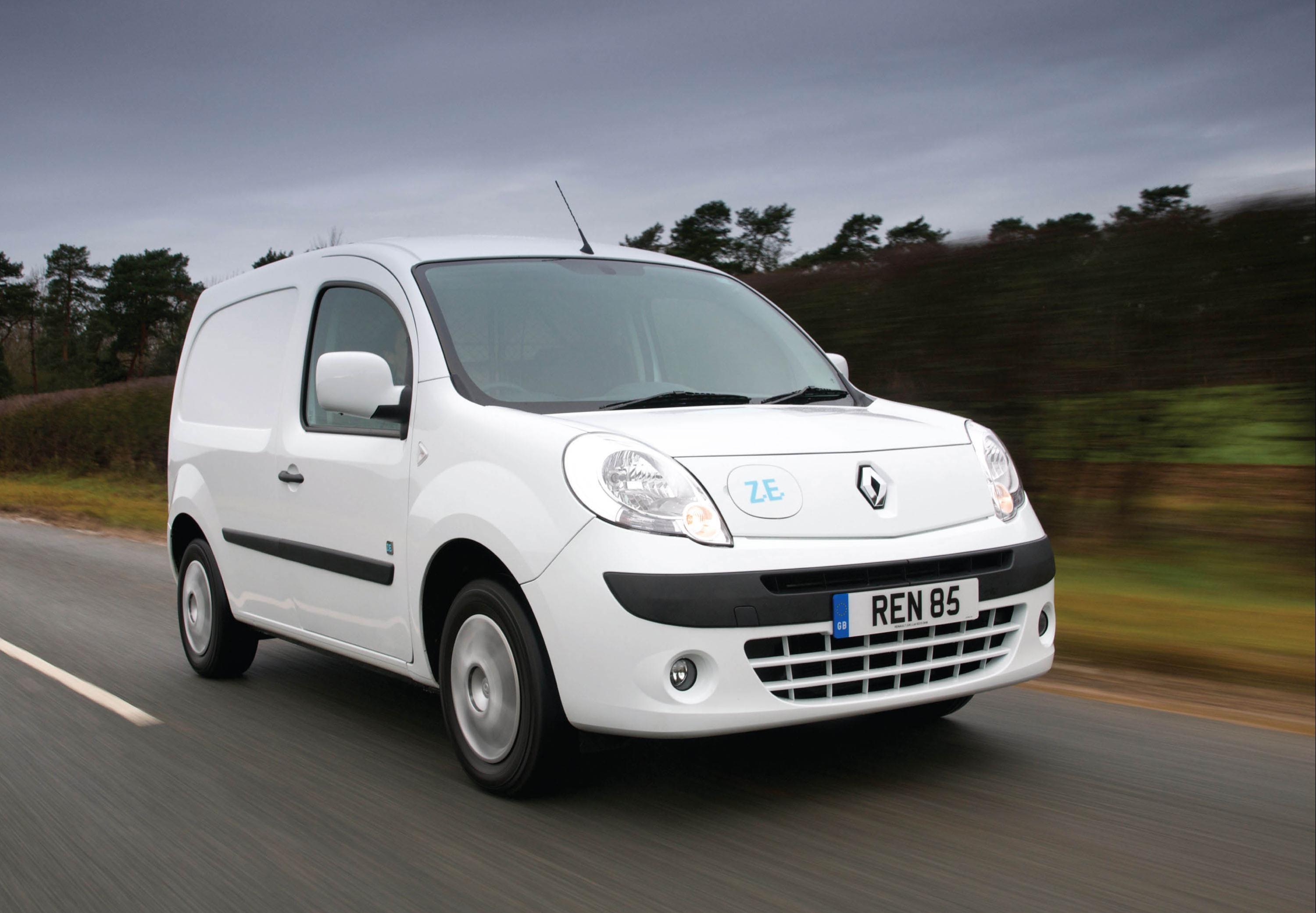 In addition to Kangoo ZE and Twizy, Renault's zero-emission range also includes the ZOE subcompact and the Fluence ZE sedan.

In South Korea, the Fluence ZE is sold as the SM3 ZE under the Renault Samsung Motor badge. Like Nissan Leaf, Zoe enjoys the highest satisfaction rate of Renault's Global product lineup.

In October, Renault regained the number one EV position in Europe with a market share of 31%. Zoe was the most popular vehicle with a 23% market share.

The Renault-Nissan Alliance is a strategic partnership between Paris-based Renault and Yokohama, Japan-based Nissan, which together sell one in 10 cars worldwide.

The Alliance also operates strategic collaborations with automakers including Germany's Daimler, China's Dongfeng, and India's Ashok Leyland and has a majority stake in the joint venture which owns Russia's top automaker, Avtovaz