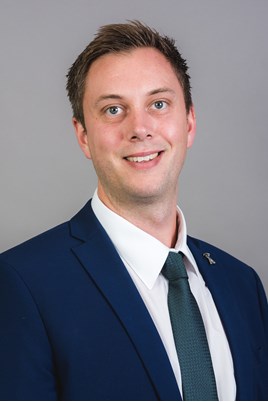 Norwegian telematics company ABAX is to expand into Germany following rapid growth in the UK and Dutch markets.

The company has experienced significant growth rates above 30% in the last five years, and has identified Germany as a new market as it has around 3.2 million commercial vehicles, with a current market penetration of aftermarket telematics solutions of 15%.

Chris Miller, CEO of ABAX UK, said: “ABAX’s continued growth into new European markets highlights the progression that we are making as a company.

"The German economy is one of the strongest in Europe and will, along with offices in Poland and The Netherlands, help to capture significant market share within mainland Europe."

In June 2017, ABAX was acquired by the investment bank Investcorp for 1.8 billion NOK. Germany is the first new market after the acquisition, with the office being located in Berlin.