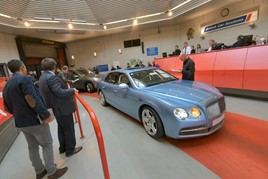 Its BCA Pulse report found the average value for an ex-fleet and lease car hit £11,137, £15 higher than the previous month, while retained value against original MRP (manufacturers' retail price) fell slightly to 44.08%.

Stuart Pearson, BCA COO UK remarketing, said: “Buyer demand was high and conversion rates stayed strong in April, despite the diversions of the Easter holidays and some unseasonably poor weather.

“While demand traditionally softens into the summer months, we are continuing to see inventory, attendance and bidding activity at increased levels and therefore we anticipate that average values will remain stable, driven by the high quality of stock that we offer.” 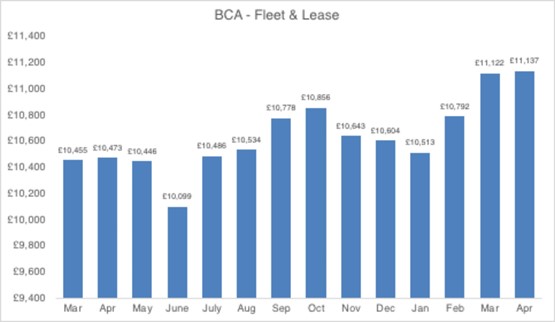