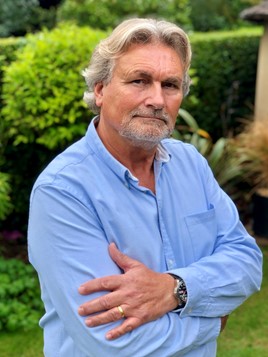 BP Chargemaster is being sued for unfair dismissal and the resultant loss of just over £1 million of share options by electric vehicle chargepoint pioneer Calvey Taylor-Haw.

He sold this business to Chargemaster in 2017, where he worked as director of partnerships.

Taylor-Haw’s claim says he was given share options as part of this transaction, but later found these had been taken away when BP acquired Chargemaster for £120m in 2018.

Jane Mann, a Partner at Fox Williams, a leading employment lawyer said: “We will be arguing for Calvey Taylor-Haw that there is clear evidence that he was unfairly dismissed and wrongfully deprived of his share options.

“His position was undermined and there was no proper consultation during his redundancy.”

An employment tribunal hearing will take place on August 28/29 in Watford.

BP has confirmed it will roll out a network of ultra-fast plug-in car chargers across its 1,200 UK service stations following its acquisition of Chargemaster.