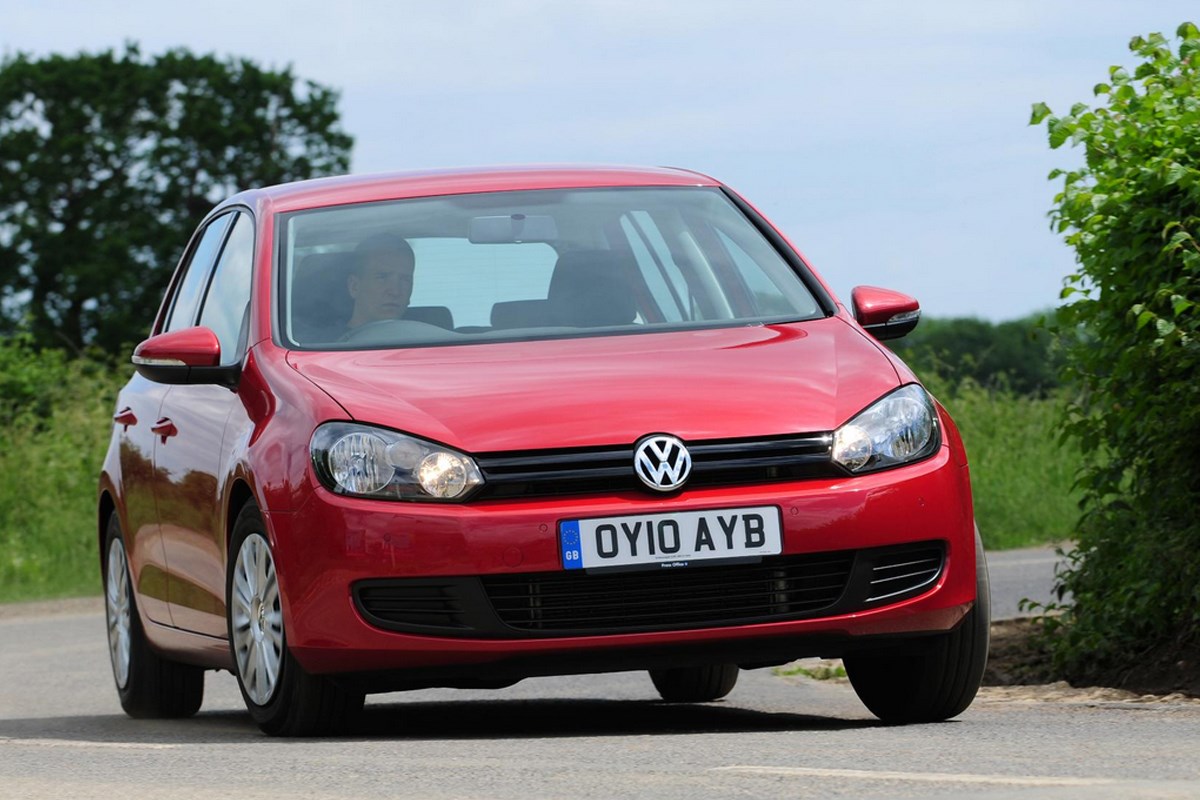 The German motor transport authority (KBA) has ordered the Volkswagen Group to formally recall all vehicles in Europe affected by the NOx emissions scandal.

Previously, it was unclear if the fix to remedy software that would alter emission levels in a test environment would be voluntary or mandatory.

8.5 million vehicles in 28 European countries are covered by the mandate issued by the German authorities, with individual processes for countries outside Europe.

1.2 million of those vehicles are in the UK, with Volkswagen, Audi, Skoda and Seat cars and vans affected. Drivers can check if their vehicles are affected here.

Volkswagen Group has stated that all vehicles remain safe and roadworthy, and drivers have continued, unrestricted use of their cars.

Remedial action on the vehicles will begin in January 2016 at no cost to customers. The technical solutions are currently being developed.