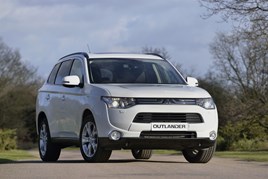 Mitsubishi has reported a 'flurry' of Mitsubishi Outlander PHEV orders since the Government reduction of the plug-in vehicle grant was announced last year.

As reported in the last issue of Fleet News, orders must be placed and processed by the end of February to receive the higher £5,000 grant, which will be reduced to £2,500 from March 1.

The Government’s plug-in car grant scheme allows for a nine-month delivery period, which was introduced to allow for car companies’ different lead times. This means vehicles ordered before the end of February 2016 will still qualify for the full £5000 plug-in car grant, even if they are not delivered and paid for until November 2016.

Toby Marshall, Mitsubishi sales and marketing director said: ‘We are having many more enquires than usual, as buyers are looking to order their Outlander PHEV before the grant reduces. Dealers are reporting a huge increase in interest and website traffic is higher than ever ’.

The plug-in car grant was established in 2011, and has provided a subsidy (up to a maximum of £5000) towards the purchase price of an ultra-low emission vehicle. Some 50,000 people have already benefited from the grant. It is now backed by a new £400 million package that aims to treble the number of ultra-low emission vehicles on Britain’s roads. The grant will now continue until at least the end of March 2018.

The Mitsubishi Outlander PHEV currently accounts for around half of all plug-in car grant applications. 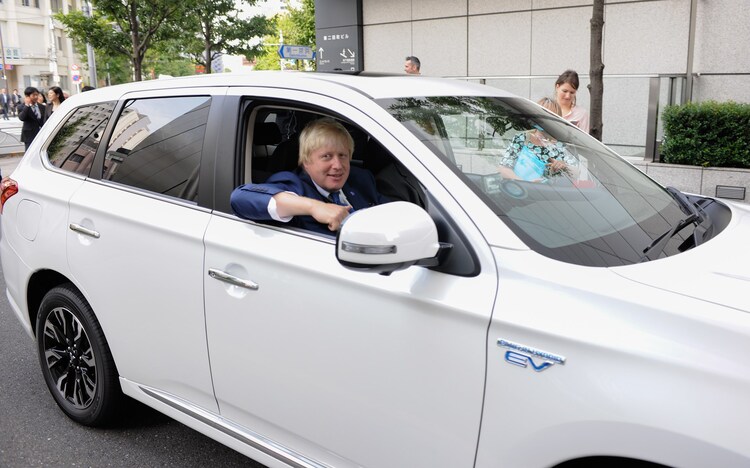