Was this article useful?
3 people found this useful
7 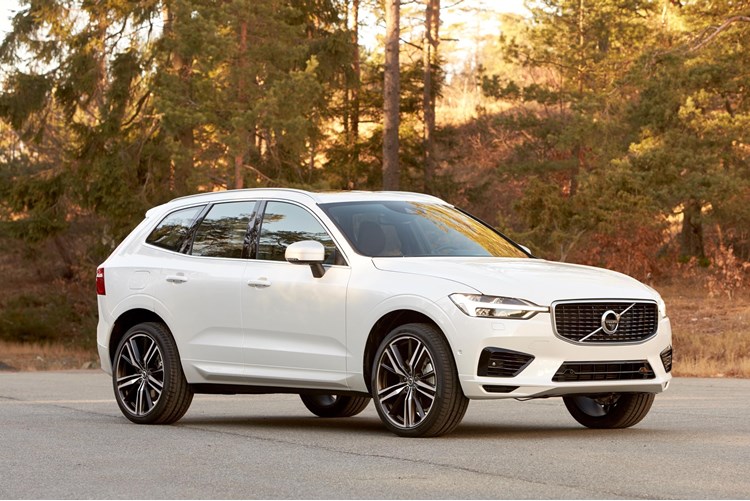 Volvo has revealed the new XC60 premium SUV at the Geneva motor show, with an optional hybrid powertrain.

It replaces the original nine-year-old XC60 which became the best-selling premium mid-sized SUV in Europe, with nearly a million units sold globally.

Safety has been at the heart of development and Volvo says the new XC60 is one of the safest cars ever made. It is loaded with new technology such as Steer Assist and Oncoming Lane Mitigation.

Pilot Assist, Volvo’s advanced semi-autonomous driver-assistance system, which takes care of steering, acceleration and braking on well-marked roads up to 80mph, is available in the new XC60 as an option.

Unfortunately there is no word on fuel consumption or emissions yet, but we expect the SUV to better the figures achieved by these powertrains as used in the S90 and XC90.

The same Sensus infotainment system and Volvo On Call app that are used in the 90-series cars will also make an appearance but with improved graphics and usability.

The new XC60 is set to go into production in mid-April and we will publish new details of the XC60 as soon as they are available.