Volvo’s new XC60 reinforced the brand’s long-standing reputation for safety, with the best performance in the off-road category and the best performance overall in 2017. It scored a near-perfect 98% in the Adult Occupant category, and in its Large Off-Road class it showed a clear advantage in Safety Assist with a score of 95% – 20 percentage points higher than the nearest Large Off-Road competitor. 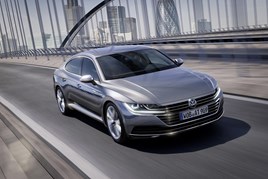 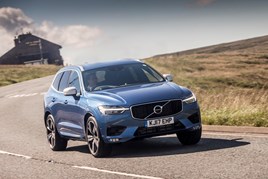 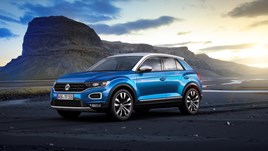 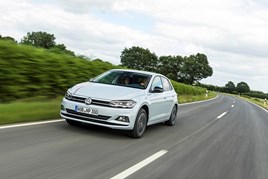 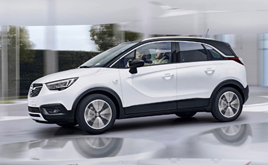 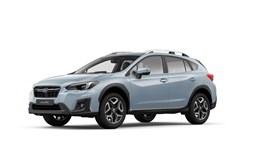 Most of the models tested in 2017 were new to the market and most of these achieved the maximum five-star rating which, set against Euro NCAP’s increasingly tough assessment regime, reflects the ever-improving safety of modern vehicles.

Michiel van Ratingen, secretary general of Euro NCAP, said: “It is encouraging to see so many new cars performing so well in all areas of safety, and being equipped with greater and greater levels of life-saving technology.”