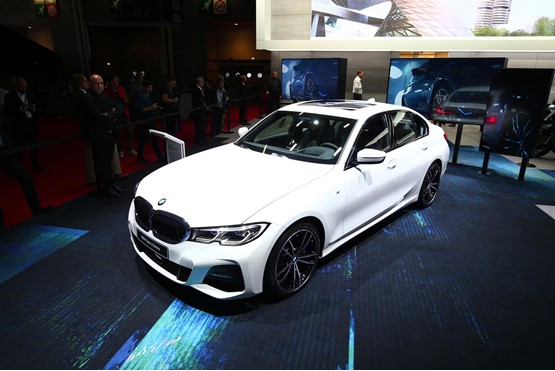 The star of the Paris Motor Show – from a fleet perspective at least – was undoubtedly the official unveiling of the all-new BMW 3 Series.

Boasting a high level of specification and low CO2 emissions from 110g/km (320d), the new model is on track to become a fleet favourite.

By the time it goes on sale in March we expect further announcements to include information on plug-in hybrids (only the 330e has been mentioned so far) and the possibility of an all-electric model.

The BMW 3 Series will be on display at Fleet Live next week, click here to find out more. 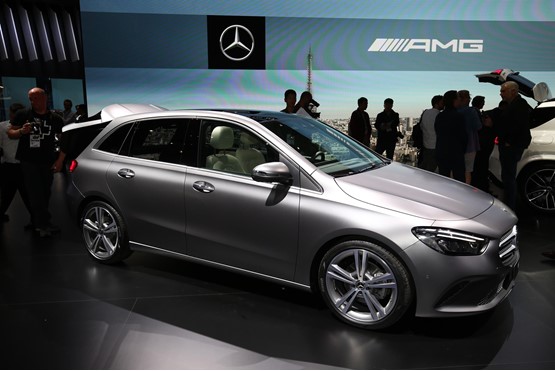 Taking inspiration from the new A-Class and technology from the range-topping S-Class, Mercedes-Benz has bought desirability back to the MPV segment.

With many customers attracted by crossovers, the B-Class will have a tough fight on its hands to win approval but sharp styling and strong efficiency of up to 68mpg should see it succeed. 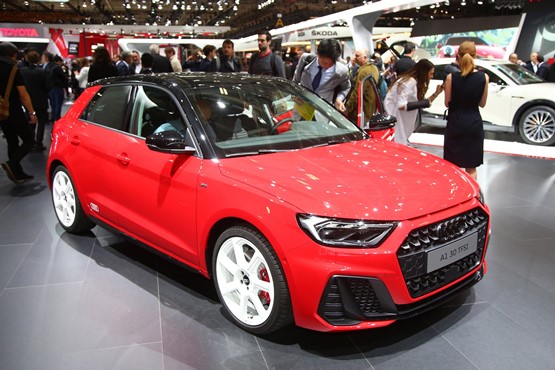 Based on the same platform as the new VW Polo and Seat Leon, the baby Audi has received a more aggressive look on the outside and a cleaner upmarket interior.

There will be two 1.0-litre turbocharged petrol engines and a more powerful 1.5-litre. No diesels are confirmed for the A1.

Read more about the new Audi A1 here. 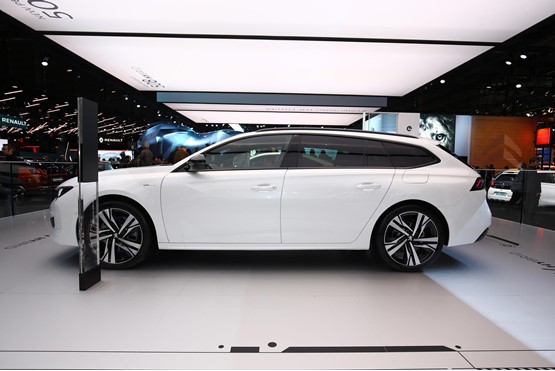 An estate version of the new Peugeot 508 made its debut at the Paris show this year. Launching in exclusive First Edition trim, the new model features a possible segment-first wood-finish boot floor alongside a host of new technology and luxury features.

The load-lugger will eventually be available with the full range of petrol, diesel and hybrid engines from Peugeot. 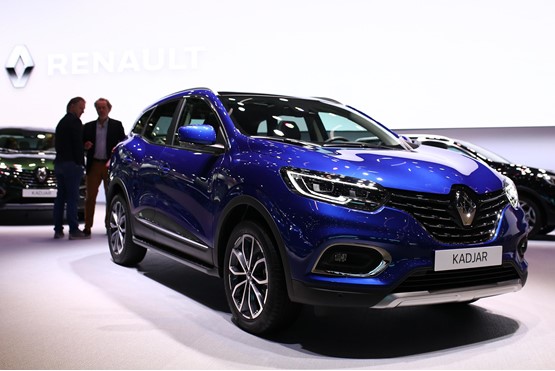 Renault has used the Paris Motor Show to showcase its facelifted Kadjar. The changes are minimal but focus on improving ergonomics and include a new multimedia system.

There are also new petrol and diesel engines that have been refined for WLTP and benefit from a power boost. 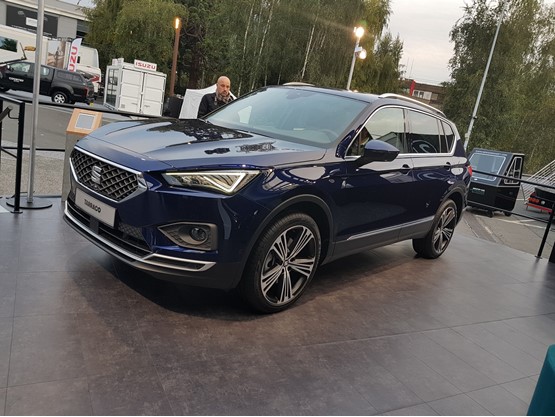 Seat’s new seven-seat SUV was revealed in Spain recently, but makes its public debut at the Paris Motor Show. Sharing the underpinnings of the Skoda Kodiaq, the new model is expected to be among the best driving SUVs in the class.

It will launch with petrol and diesel engines and the option of two- or four-wheel-drive. 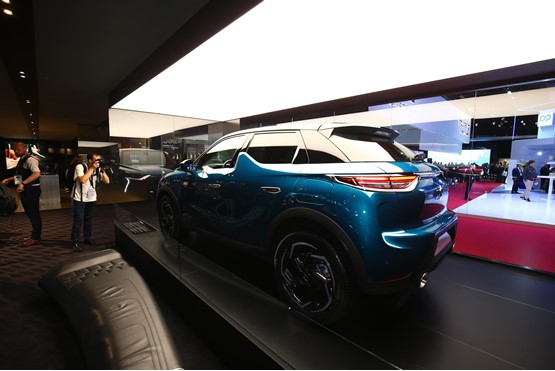 Underlining DS’s new focus to become a premium SUV brand with electrified models, the DS 3 will launch into the lucrative compact crossover sector.

There will be a fully electric version, alongside petrol and diesel variants. 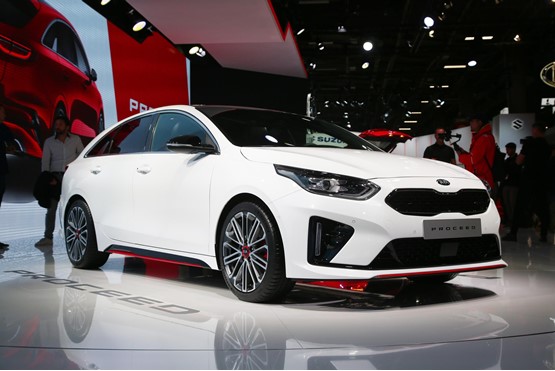 Following the launch of the new Ceed earlier this year, Kia is readying its shooting brake version for launch.

The compact estate is available in sporty GT Line trim or range-topping GT spec – for those who want the ultimate performance.

To read more about the 2018 Paris Motor Show, see our full coverage by clicking here.