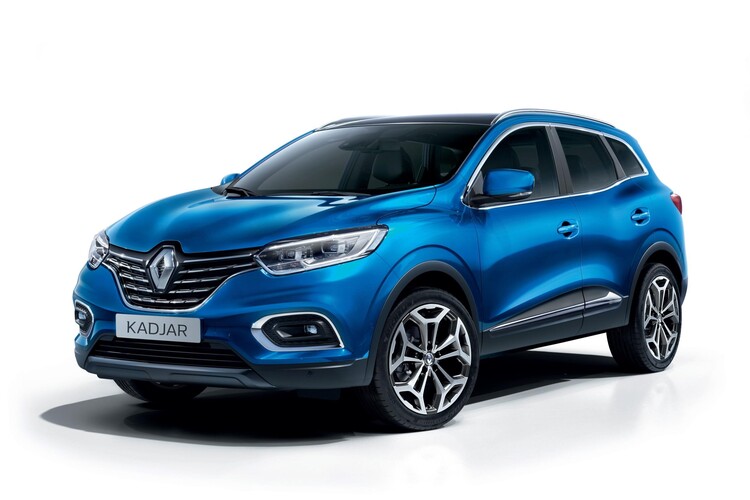 It is now available with updated diesel engines with a selective catalytic reduction system.

The Blue dCi 115 engine increases power by 5PS and torque by 10Nm compared to the previous version. It is available with a manual transmission, and will be available at a later date with the dual-clutch EDC transmission.

The Blue dCi 150 increases output by 20PS compared to the previous version. Mated to a manual transmission, it will be available in both two- and four-wheel drive models.

The refreshed Kadjar is also now available with a 1.3 TCE petrol engine, which is already available in Scenic, Captur and Megane.

It is available in four versions – 140PS with a manual or EDC automatic gearbox and 160PS in both manual and automatic.

It features a gasoline particulate filter (GPF) which destroys particles in the exhaust gases by trapping them in a microporous honeycomb structure that regenerates automatically at regular intervals.

No CO2 emissions or fuel efficiency figures have yet been released.

Exterior styling changes include the integration of LED indicators into the daytime running lights, while the reversing lights and fog lamps also gain LEDs. Kadjar also has a wider grille.

Vauxhall has pulled the covers off its GT X Experimental concept, an electric SUV that highlights the brand’s future design direction.

Mercedes reveals EQC electric SUV will be available next year

Mercedes-Benz is ready to take on Tesla, Audi and Jaguar with its first electric model, the EQC SUV, which will go on sale next year.