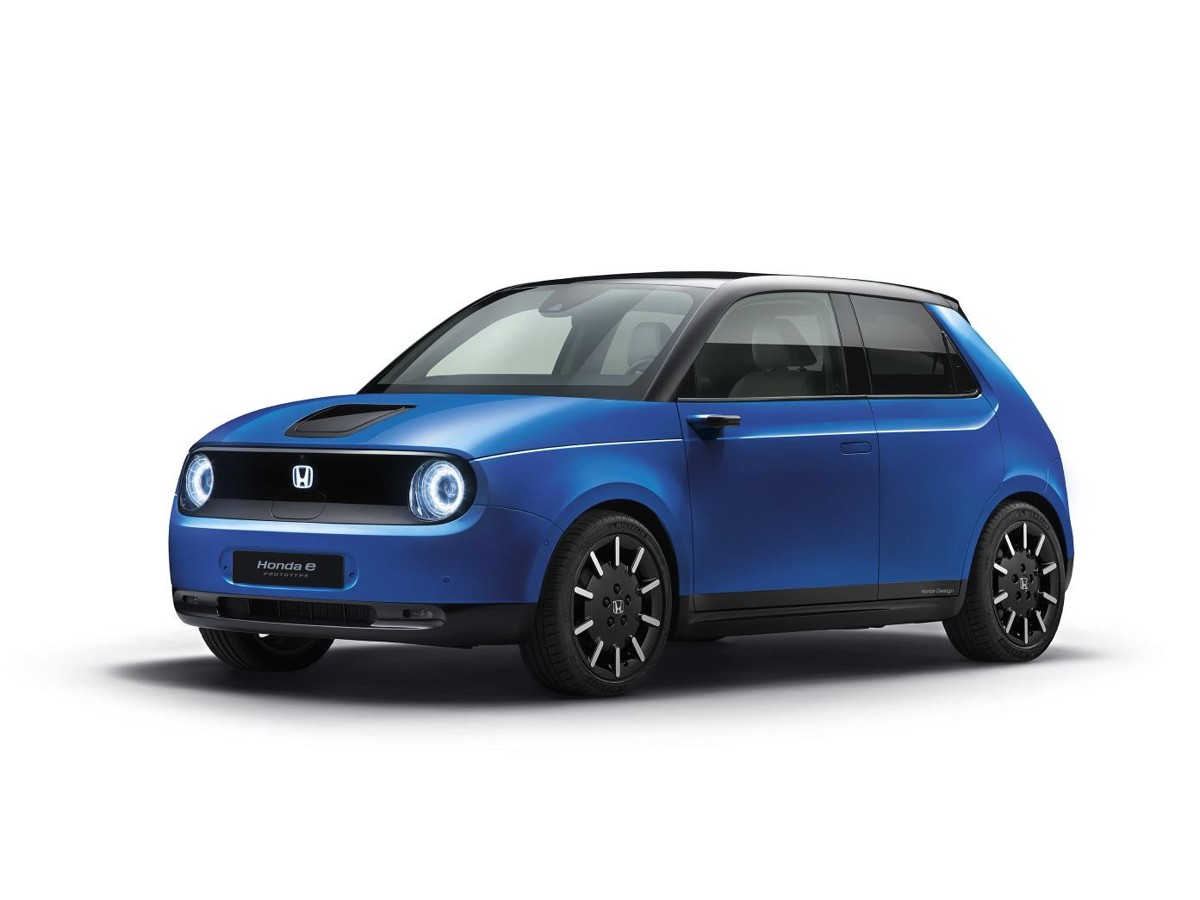 More than 9,000 people in the UK have confirmed their expression of interest in the fully-electric Honda e.

A refundable reservation fee of £800 will give customers ‘priority status’ and they will be able to place an order later this year, with first deliveries expected from spring 2020.

The car is the first Honda to be built on a dedicated EV platform and will feature a water-cooled 35.5kWh lithium-ion battery that can be charged using either Type 2 AC connection or a CCS2 DC rapid charge.

With a full range of more than 125 miles, the battery will be able to be charged to 80% capacity in 30 minutes.

Honda has also announced details of the car’s chassis. It will feature four-wheel independent suspension, while the battery will be positioned centrally to give 50:50 weight distribution and a low centre of gravity. 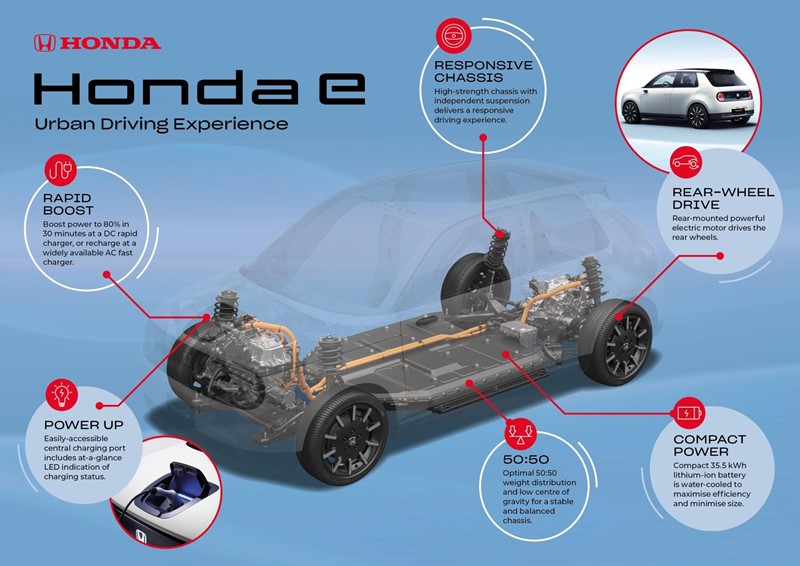 Phil Webb, head of car at Honda UK, said: “Confirmation of the chassis, platform, battery and charging details of the Honda e marks a key milestone in our preparations to unveil the final production version of the model later this year.

“I’m looking forward to seeing the Honda e Prototype in action for the first time in the UK at the Goodwood Festival of Speed next month.”

Honda to focus on profit over volume as registrations dip

Honda will strengthen its SME relationships this year as it refocuses its fleet strategy to generate more profitable business rather than volume, given it expects a second year of declining registrations.