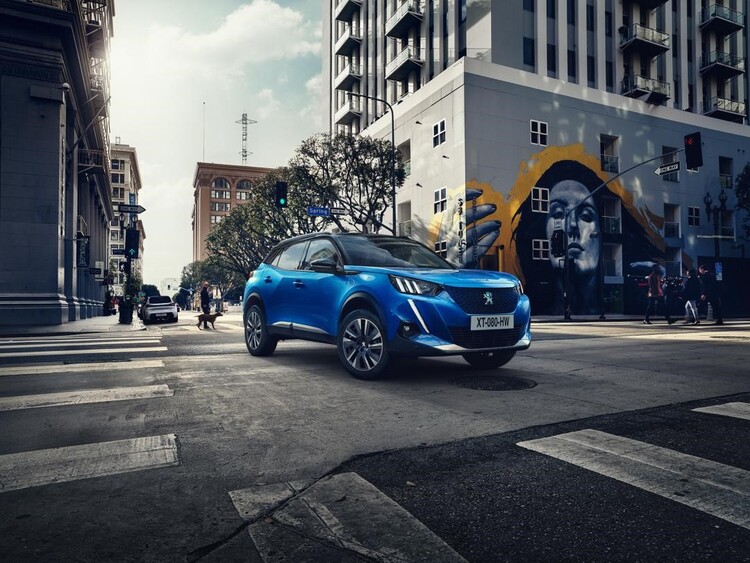 Peugeot has revealed the all-new 2008 compact SUV and confirmed an electric e-2008 will be available.

The new model will arrive early next year, offering a range of petrol and diesel engines alongside the electric model.

A larger wheelbase should provide more interior space, although the roof line is lower to improve aerodynamics and looks. Boot volume is 360 litres across all powertrains.

There will also be three petrol and one diesel engine to choose from, based on Peugeot’s existing three-cylinder 1.2 PureTech petrol engine and the four-cylinder 1.5 BlueHDi diesel.

A suite of connected service will be offered to support drivers with the e-2008, including remote climate activation and trip planning.

Trim levels will include the core Active, fleet-friendly Allure and sportier GT-Line and GT.

Prices and specifications will be released closer to the cars launch.

Reservations are now being taken for the all-new Peugeot 208 range, which will be available with fully-electric, petrol and diesel powertrains.

There’s a lot to like in the 508, both in terms of design and performance, but visibility is a little restricted.