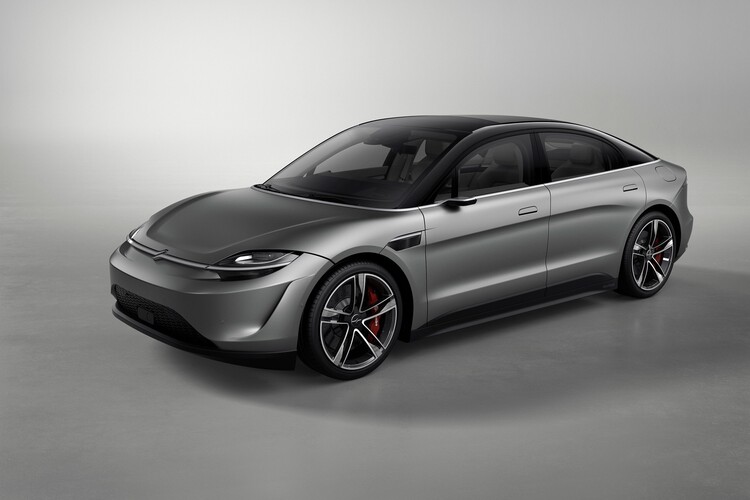 The Vision-S, which looks to be production-ready, was unveiled at the Consumer Electronics Show (CES) yesterday (January 7).

Sony said it built the car to showcase its autonomous driving and in-car entertainment systems, but has not confirmed if it plans to produce the model. 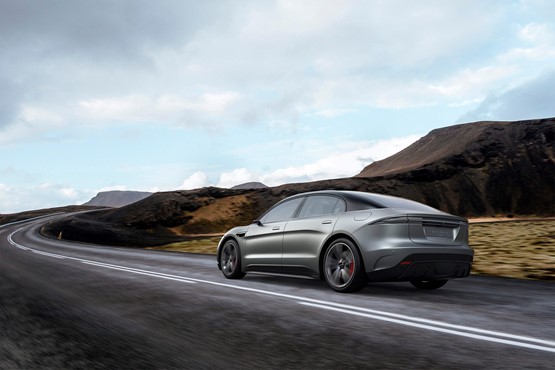 It is more likely that the prototype serves to highlight Sony’s technical capabilities in the automotive sector.

In unveiling the car, Sony boss Kenichiro Yoshida said: “It’s not an exaggeration to say that Mobile has been the mega-trend of the last decade. I believe the next mega-trend will be mobility.”

Cameras and LiDAR create a 360-degree “safety cocoon” around the vehicle, enabling it to detect and evade risk.

A total of 33 sensors are fitted to the car, including ones that can detect who is inside and tailor their in-car entertainment services. 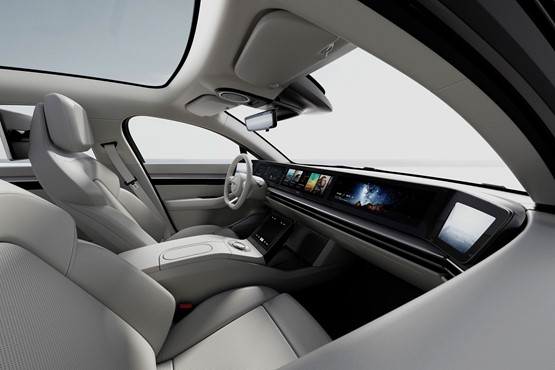 There is also a new 360-degree Reality Audio system, which allows passengers to each listen to different music.

There is little information about the powertrain but Sony did confirm that the Vision-S is powered by two electric motors with a combined output of more than 500PS, giving a 0-62mph time of 4.8 seconds.

No range has been quoted but a battery pack, of unknown capacity, is built in to the car’s floor.

New launches and increased availability of battery electric vehicles next year will provide a boost to achieving the Government’s Road to Zero targets.

Top five electric fleet trends to watch for in 2020

By Alain Costa, head of service/delivery fleet Europe at ChargePoint