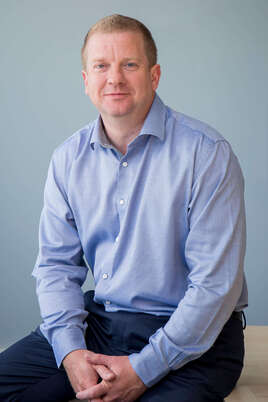 Motofix have appointed Darren Wills to the newly created role of executive director to further the group's development plans.

Wills started his career in insurance working for 23 years in claims functions for brands including Eagle Star (Zurich), Direct Line and Allianz.

He ran a consulting company for three years and prior to entering the body shop market, was claims director for Groupama Insurances. Motofix said he joined nationwide at the start of their growth period in a role that evolved to include leadership of mobile repairs, motor glass, contact centres, group data, IT, procurement and was one of three executive directors responsible for day-to-day operations.

Richard Tutt, chairman at Motofix group, said: “We are clear on the strategy that will keep us at the forefront of vehicle repair solutions, and we are committed to continuously invest in our technology, our people and our clients to ensure this happens.

“We are also very much aware that the insurance market is evolving Darren’s experience in both the insurance and body repair industry and he will play a key role in strategic planning and implementation.”

Wills is also a chartered manager of more than 10 years, said Motofix. 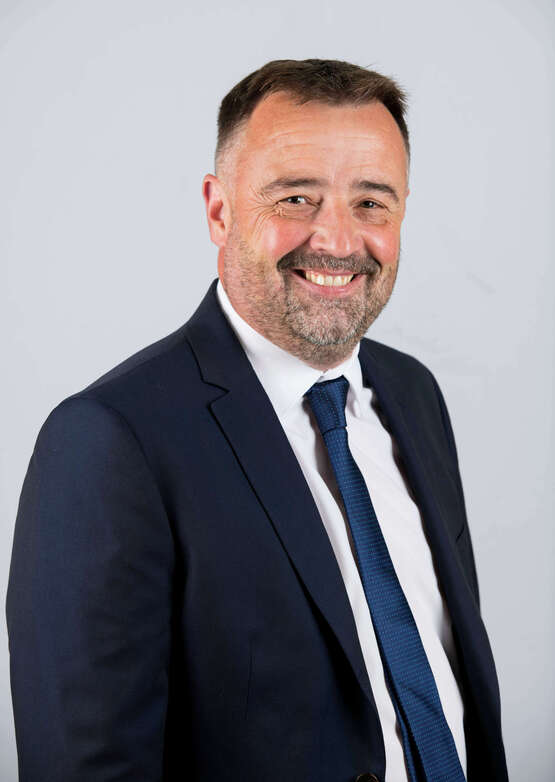 VCS said Schofield will be a 'crucial conduit' between VCS’s sales and technical teams, to ensure it can provide a greater depth of clarity and detail for VCS customers, it said.

Schofield has held numerous service and sales-focused roles in his near-40-year career, including more than a decade’s experience working in the emergency services sector, having held senior sales, aftersales and quality-focused roles, VCS said.

Mark Kerrigan, managing director at VCS, said: “The wealth of experience demonstrated by Ian is outdone only by his incredible ability and understanding of the emergency service sector.

“I have known Ian for many years and am sure that he be a great credit to the entire VCS team and our customers.” 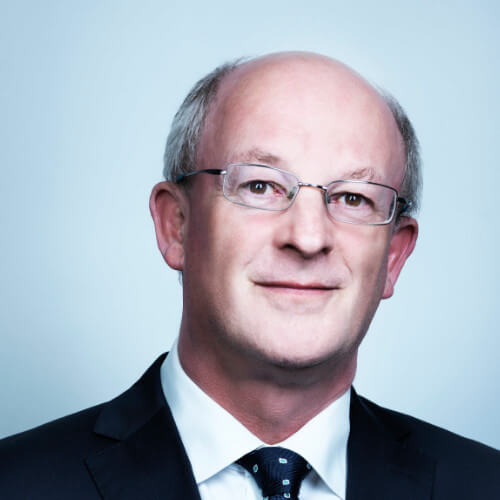 Tevva has announced the appointment of Ian Harnett as an additional non-executive director (NED), to support the company’s growth strategy.

Harnett has previously held leadership roles at Jaguar Land Rover (JLR) since 2009. Previously, he was responsible for the establishment of the new strategic business office at JLR, as well as heading the transition team as it was divested from Ford Motor Company.

Harnett joined British Leyland in 1982 starting in the purchasing department at Longbridge and spent the next 25 years in various purchasing/project roles, including assignments with subsequent owners of Rover Group.

Harnett was responsible for Honda Contracts and later headed a joint Purchasing team in BMW/Rover. In July 2000, he led the Land Rover purchasing team out of BMW ownership following the Ford acquisition.

During his time within the Ford organisation, Harnett spent three years based in Cologne (Germany) managing the chassis and raw materials purchasing team for Ford of Europe, Volvo and JLR.

Asher Bennett, founder and chief executive officer at Tevva, said: “We are elated that Ian has joined the Tevva team as a non-executive director.

“His expertise and passion perfectly complement Tevva’s mission and business strategy to expand.  I look forward to his guidance as Tevva goes further in our ambition to revolutionize freight trucks.” 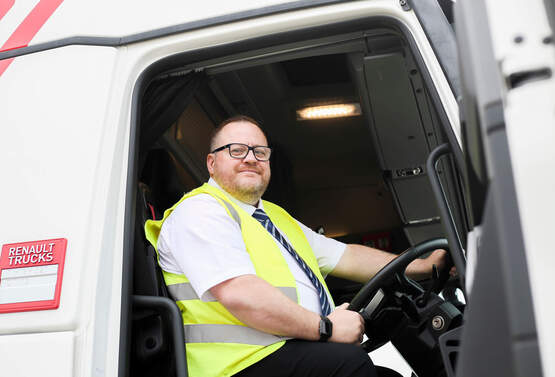 Nigel Baxter, managing director at RHCV, said: “I am delighted to welcome George to the RHCV family.

“As we have grown it has become increasingly clear that the high demands of health and safety compliance are ever increasing.

“We work in a ‘risk’ sector and it’s important that we have ensure our processes and policies are of the highest standards to keep our staff and customers safe.”

The company has expanded its management team adding two new sites to the group in the past three months, it said.

In her new role, Ikonomides will be responsible for growing customer relationships and developing QV Systems’ technology offerings as the company looks to sustain its recent growth and further develop its financing and leasing software.

The company said, Ikonomides brings over two decades’ technical and financial experience to her new role and joins QV Systems after eight years as managing director of business and technology consultancy - Banking Works.

During her time at Banking Works, she was closely involved in designing, building and managing major technology projects, QV Systems said.

Rebecca Duckworth, chief sales officer at QV Systems, said: "Louise is a fantastic strategic addition to the team. She has a wealth of knowledge about the industry, unparalleled relationships with current and future customers, and has a thorough understanding of how businesses can use digital to open new opportunities and grow.

"She will play a central role in developing our services, delivery, operations and customer education as we grow over the years to come.”

Ryder has appointed Natalie Waldron to its board of directors and Liberty Charge has appointed Shaun Quirk as its new chief operating officer.