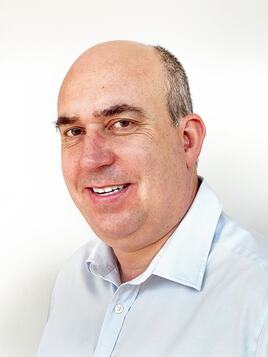 Sebastian Goldin has been announced as the new chief executive officer (CEO) at Red Driver Training, with effect from January 5, 2022.

He will be tasked with growing the company’s Red Driver Training and Risk Management business and fleet operations.

Goldin joins Red from the position of commercial director at TTC Group, a fleet training and road safety business.

He has also acted as managing director (MD) of the Institute of Advanced Motorists (IAM) and founder of a driver training company - Business Driver.

Business Driver was acquired by the TTC Group and Goldin joined the organisation as commercial director.

He succeeds Ian McIntosh, who took the position of CEO in 2012. McIntosh is stepping down as CEO after 10 years at the company.

McIntosh said: “The time has come for me to hand over the reins to a successor, and it is my intention to step down from the role of CEO around the beginning of 2022.

“I have thoroughly enjoyed my Red journey – it has been my absolute privilege and honour to lead a business with many exceptional driver trainers and staffed by so many talented individuals, and I’m so proud of everything we have achieved together.

“Red has ambitious plans to continue its expansion in the driver training sector and Seb is just the person to help drive that growth.

“It is a really exciting and interesting phase in the development of the company, and I am confident that Seb and the management team will have great success in the next phase of business expansion.”

The company said McIntosh will oversee a smooth transition in January to April next year and will remain on the board of the parent company as a non-executive director. 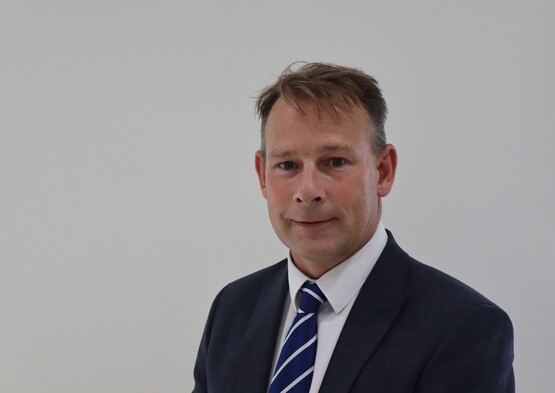 Bland’s role at Williams Group will see him leading the aftersales functions across Williams to ensure premium service levels are maintained and prepare the business for the changes in aftersales that electrification will bring, it said.

Bland, who has more than 19 years’ experience in the automotive industry, joins from Marshall Motor Group where he was a head for business for Mercedes.

Prior to his role at Marshall, Bland held senior positions with Inchcape as an aftersales and regional director and with the Thompson Motor Company as franchise director.

Guy Adams, managing director of Williams Group, said: “We welcome Dale to the team and look forward to his contribution.

“He clearly understands our values and customer focus which have come into sharp relief during the pandemic.

“We continue to invest in offering the highest levels of service to our customers and Dale will be instrumental in leading the team that makes the Williams difference.” 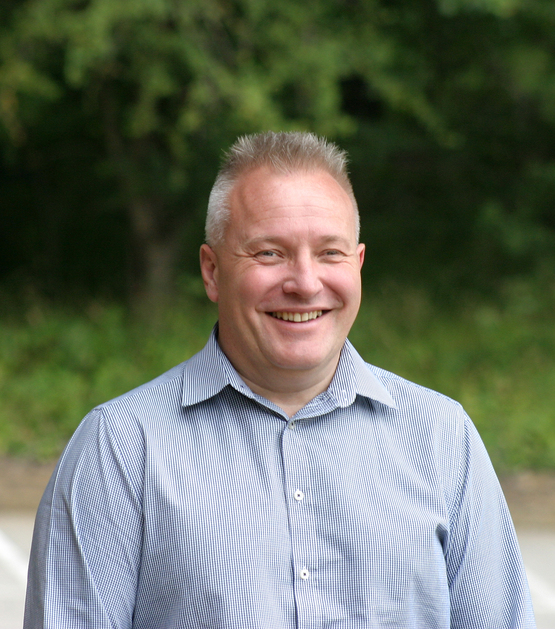 Apollo Tyres UK has appointed Darren Longstaff as a new specialist to oversee sales of its range of off-highway tyres (OHT) and to help support new and existing customers.

Longstaff will be responsible for the sales and marketing of Vredestein agricultural and industrial products, as well as the Apollo range of industrial and construction tyres.

He will report to Apollo Tyres UK country manager, Karl Naylor, and work closely with the European OHT head office based in the Netherlands.

Longstaff has more than 35 years’ experience in the tyre industry, including roles in production and sales.

He began his career as an apprentice for Michelin Tyres, and joins from ATG/Yokohama Off Highway Tyres where he worked as a field engineer and most recently as business development manager, responsible for the Alliance and Galaxy brands.

Naylor said: “I’m delighted to welcome Darren to the Apollo family and I’m certain he will add real value to our OHT operations.

“While we are continually investing in R&D and new product development, to bring industry leading tyres to the market; we also need to invest in the right people to support our customers and end users.

“The appointment of someone with Darren’s skills and level of experience is critical to achieving our growth plans in these market sectors.” 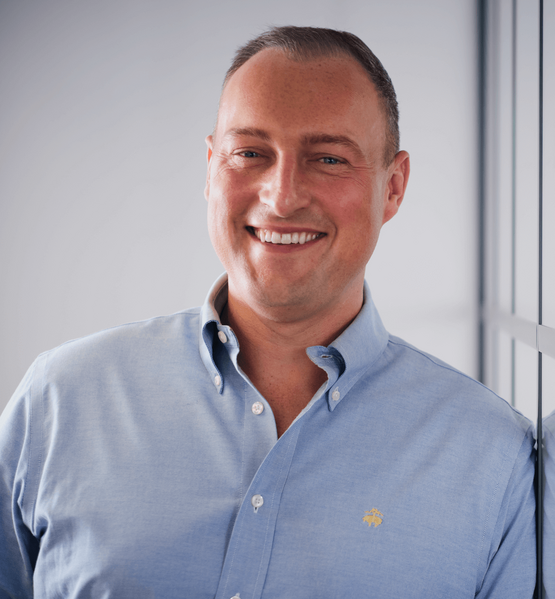 Dunkley will work with existing operating and commercial teams at Cazoo, working closely with chief operating officer Paul Whitehead to focus on areas of the business including car buying and reconditioning and growing revenues, it said.

He has spent 15 years in the automotive industry and is known most recently as CEO of Sytner’s car supermarket division. Prior to this, he has held several senior positions at CarShop.

Alex Chesterman OBE, founder and CEO of Cazoo, said: “We are delighted to have Jonathan as part of our team.

“His experience from running the UK’s largest car supermarket business will be invaluable as we continue to deliver on our mission of providing the best car buying and selling experience for consumers across the UK and Europe.”

Tuffnells announces new board of directors 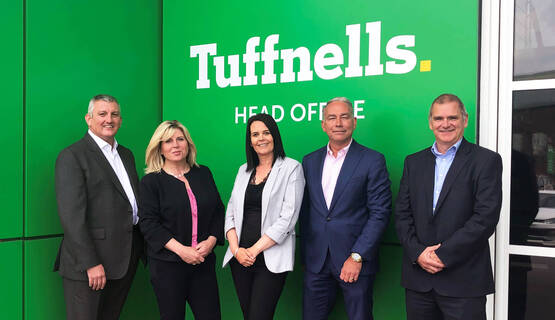 National IDW carrier, Tuffnells, has announced a new board of directors to lead the company into its next phase.

Chris Tresadern has been promoted to the role of CEO and is set to lead the company’s next phase to build a customer-centric service, it said.

Having previously held roles of regional director and sales director, Tresadern returned to Tuffnells in 2020 as commercial director.

Ian Brewer was appointed to the board as finance director in 2020, having previously worked for the IDW carrier after choosing to delay retirement. Upon his return, Brewer has played a key role in the company’s turnaround, the company said.

The latest addition to the board is Gary Milne, who has joined as operations director. Having previously worked with Tuffnells, Milne re-joins with more than 30 years’ industry experience and knowledge of the company, it said.

Tresadern said: “I can’t think of a better team to build on our achievements over the last year and take us forward into our next phase, which is to consolidate our position as the number one IDW carrier in the UK.

“Together, we will deliver a strong and healthy future for Tuffnells, offering the best service for our customers and ensuring Tuffnells is a great place to work.”