"The roofline has been chopped by almost two inches and extra muscle comes courtesy of swollen wheel arches and a lower waistline, building up to that raked rear end." 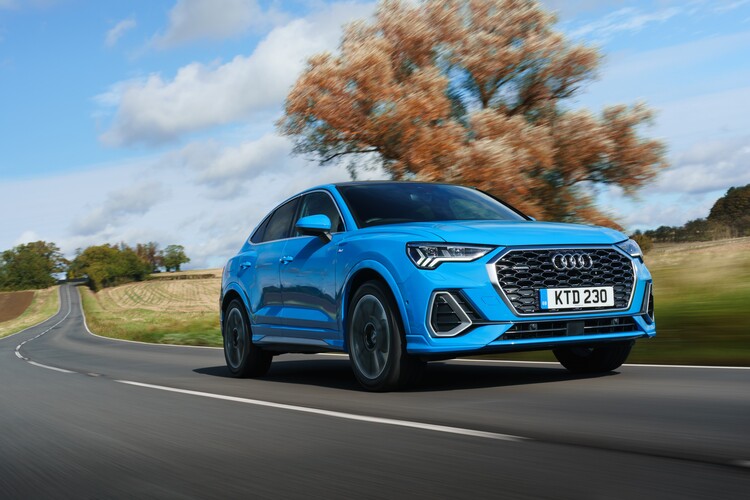 Audi’s Sportback moniker is usually a byword for added practicality. But, with the latest Q3 Sportback, that simply isn’t the case.

It’s essentially a squashed-down and elongated Q3, designed for those seeking a sportier look. The roofline has been chopped by almost two inches and extra muscle comes courtesy of swollen wheel arches and a lower waistline, building up to that raked rear end.

At first glance, the new look comes at the expense of practicality. Or does it? You see, the car’s longer rear overhang means boot volume is exactly the same –530 litres – as a regular Q3.

What the numbers don’t tell you is that the lost space is mainly above the rear seat back height, so seats-folded volume is some 120 litres short and headroom in the back is also reduced. 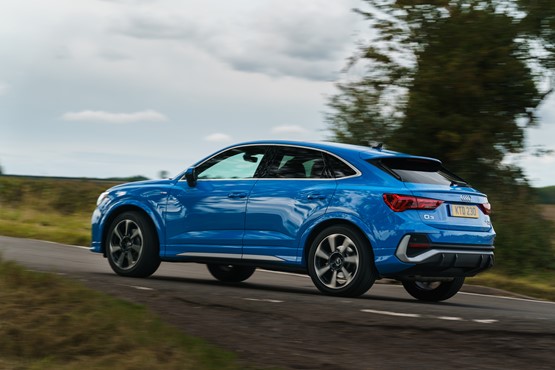 Now, this is only likely to be an issue for those that really like taking their company car to Ikea on the weekend, or perhaps people with big dogs. But, the real point to make here is that Audi wants almost £1,200 more for this, seemingly, smaller car.

There really is little else to differentiate the Q3 Sportback from its not-so-identical-twin, so the extra money is not going very far.

The diesel is the only one to sneak under the 130g/km CO2 emissions threshold, making it the likely fleet choice. It’s also, naturally, the most fuel-efficient with the promise of 48mpg.

There is nothing wrong with the way the Q3 drives and things haven’t really changed on the Sportback. The ride is composed, even with the standard-fit sport suspension and it rolls around slightly less than mainstream brand SUVs do.

We were disappointed that the car wasn’t more hushed at motorway speeds, given its seemingly more aerodynamic appearance, but road noise was the main problem. Being a ‘3’ designation model, it lacks the more luxurious sound-proofing treatment larger Audi’s enjoy. 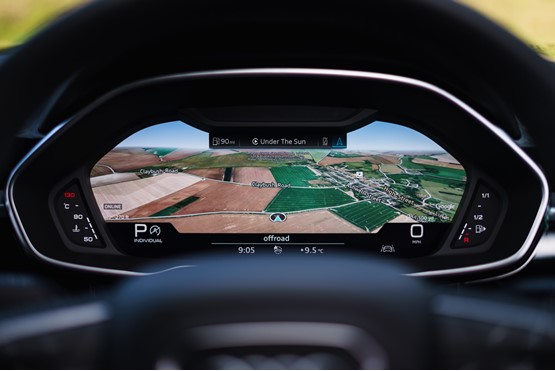 It’s the same story with the infotainment. While the brand’s new touchscreen system features on the upper dash, the lower touchscreen from the new A6, A8, et al is nowhere to be found. Drivers will have to make do with the older-style climate control and switchgear at this level – but it’s not exactly a hardship and the interior, overall, is a decent place to be.

A regular Q3 remains the more sensible fleet choice, with marginal BIK savings of £75 per year for the entry-level 35 TDI Sport. Running costs are also close with less than 1p per mile between the two cars.

The range includes a more aggressively styled S Line, which is expected to be the most popular, and a range-topping Vorsprung model.