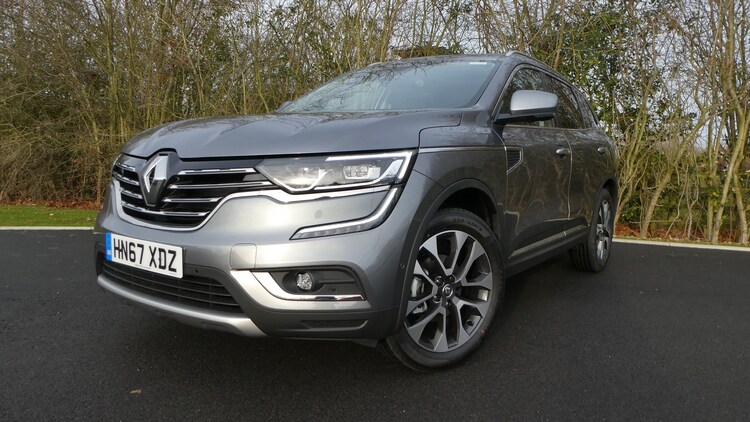 We have been much impressed with the level of standard technology on the Koleos, but there has been one tech feature that I would have gladly swapped for a traditional button or switch: the air conditioning fan speed.

To control it you have to turn on the touchscreen multimedia system, choose air conditioning and then alter it by pressing plus or minus, which can’t always be jabbed precisely, particularly when travelling along country roads.

The twists and turns of the country roads have also highlighted the degree of body roll the Koleos has and its 1.6-litre diesel engine is a tad noisy at low speeds.

It’s much more at home as a motorway cruiser.

Average fuel economy when we returned the Koleos to Renault after nearly 9,000 miles had reached 51.1mpg (only 6.5mpg below the official combined figure of 57.6mpg).

That slightly exceeds the real world Equa Index figure of 50.3mpg and is up from 48mpg in June and around 40mpg when we began running the Koleos in December.

During our six-month test, the Koleos’s decent-size boot (579 litres with the seats up and 1,795 litres with rear seats folded) helped our staff writer Matt de Prez move house.

However, it’s worth pointing out that key rival the Škoda Kodiak offers 700 litres (with five seats in place, 270 litres on the seven-seat version) and 2,065 litres with all seats folded.

It also had the edge on running costs.

But we found plenty of features we liked, such as the hands-free key card system, which locks the car automatically when you walk away.

Plus the fact that safety technology, such as blind spot warning and lane departure warning, is standard (helping the Koleos secure a five-star Euro NCAP rating), and the quality of the interior is excellent.

I’ve become quite attached to our Renault Koleos. After its excellent performance during my house move, it has continued to prove itself adept as a daily driver.

As with the Renault Mégane we tested previously, the Koleos is packed with convenience features which make ownership a little bit more special.

The hands-free key card system, for example, is excellent. The car can be unlocked by pressing a button on one of the door handles, provided you have the key card about your person.

Then, another button press inside gets the engine running – excellent if you have your hands full.

Locking the car is even easier as it does it automatically when you walk away. A distinct chirp and the sight of the door mirrors folding up confirms the vehicle is secure.

If you need to access the boot, it opens electronically by simply waving your foot under the rear bumper. 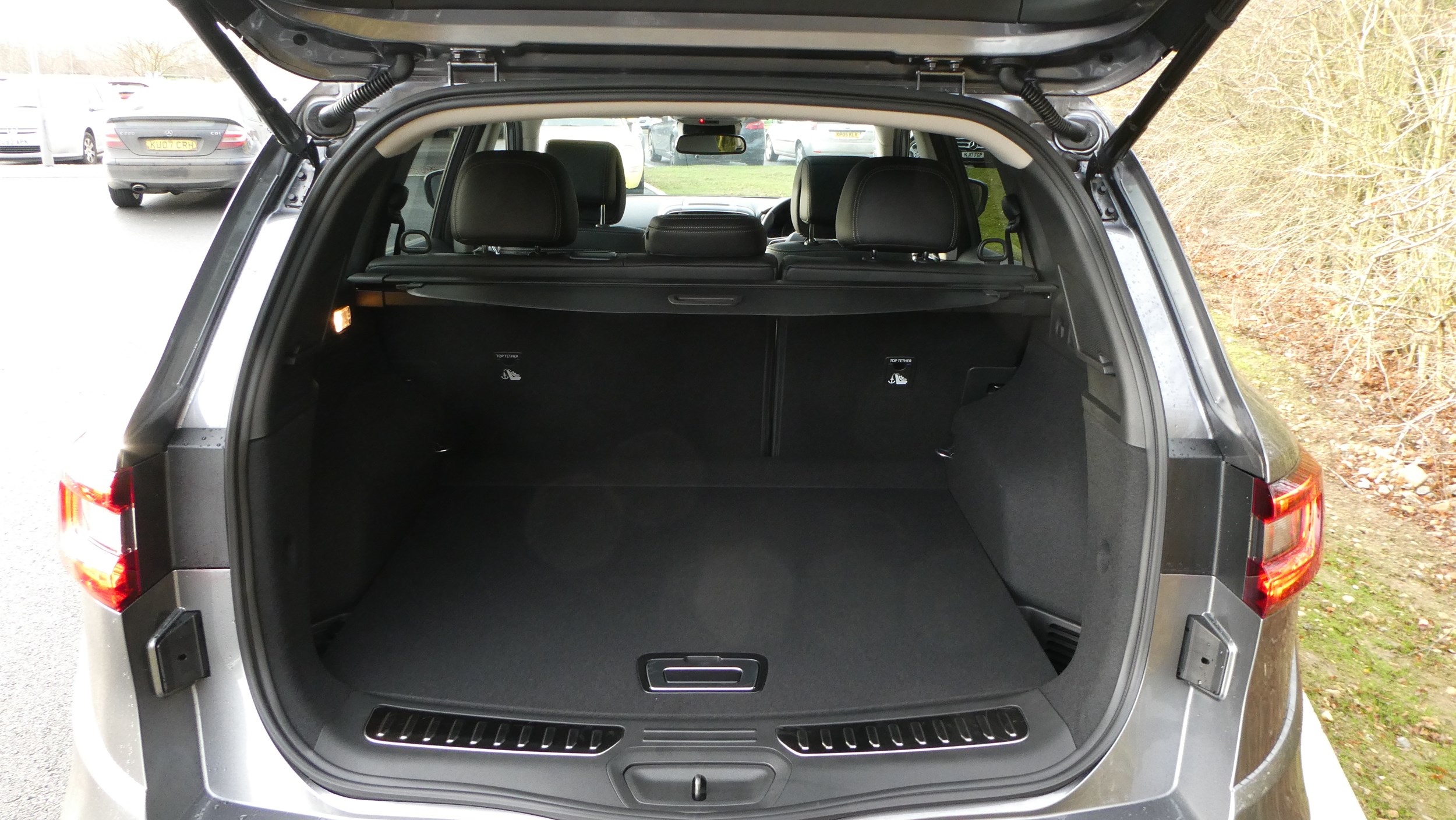 Inside, the headlights, wipers and climate control take care of themselves and when setting off the electric handbrake automatically disengages. Shutting the car down will re-apply it.

While none of these features is new, for many they still remain the preserve of the most prestigious models – where often they are still costly options.

The panoramic glass sunroof lets light flood into the cabin and, at night, the interior emits a vodka-bar-like blue hue thanks to its ambient lighting system.

Since I took the keys, the car has averaged around 48mpg, with a longer run achieving the Equa Index figure of 50mpg.

Our Renault Koleos comes with a raft of driver assistance and safety systems making it a good choice for fleet decision-makers and company car drivers.

In addition there is ABS with electronic brakeforce distribution, ESC with traction and understeer control, cruise control, six airbags, seatbelts with load limiters and pretensioners at the front, and Isofix child seatmounting points to outer rear seats.

They helped the Koleos secure a full five-star rating when it was tested by experts at Euro NCAP in 2017. 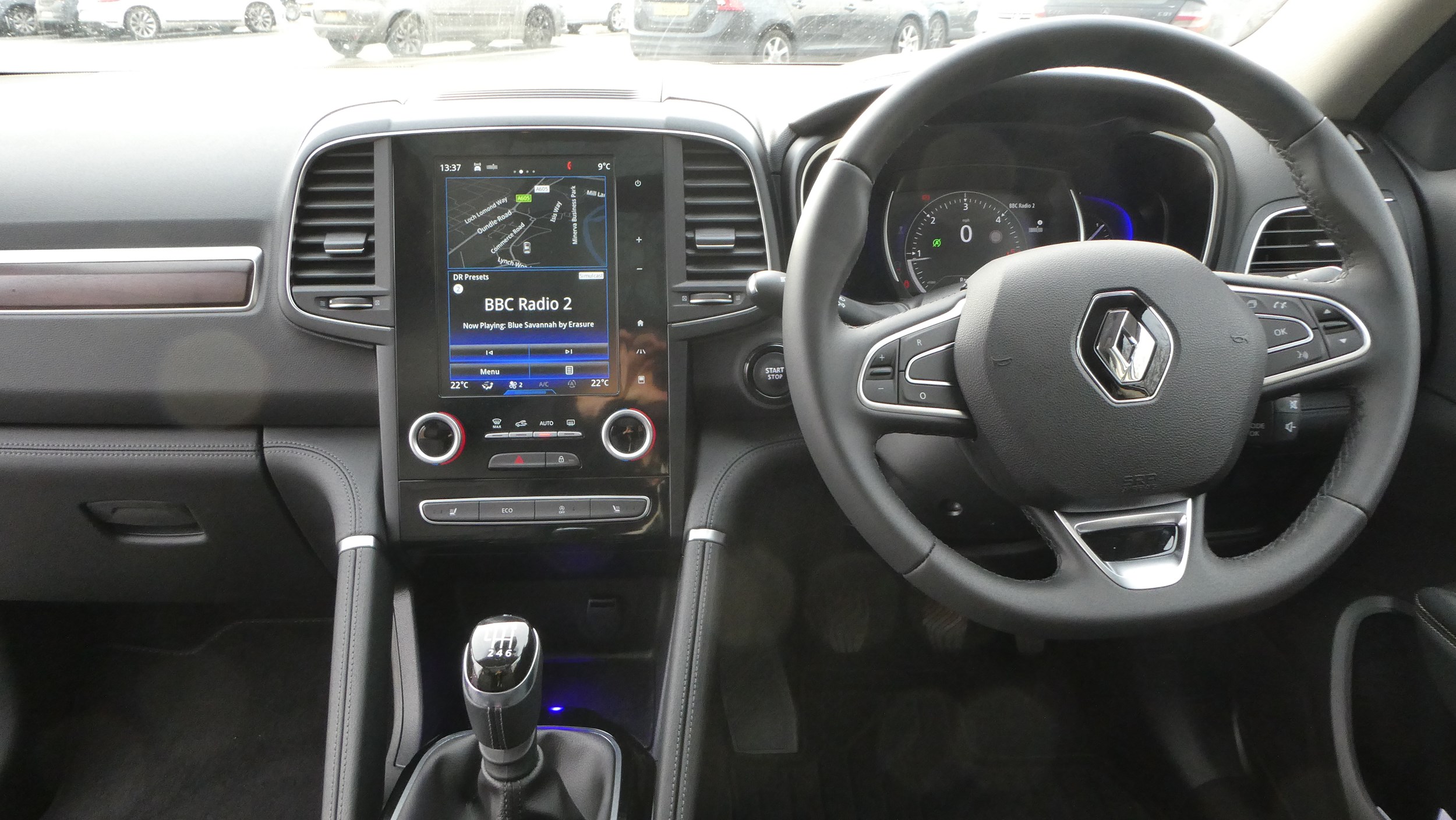 Power comes from a 2.0-litre turbo-diesel engine producing 175PS and 380Nm of torque. All-wheeldrive and a seven-speed automatic transmission is standard kit.

The standard equipment is so good that the next level Signature Nav only offers a few additional features.

Running costs for the Renaul Koleos in Gareth Roberts' long term test reveal that rival Skoda knocks it off the top spot.

Car running costs for the Renault Koleos suggest it compares well with its nearest rivals and would be top of the pile if it wasn’t for the residual value (RV) performance of the new Škoda Kodiaq.

With a P11D value of £30,085 for our test model, the 1.6dCi Signature Nav, the Koleos is cheaper than comparable five-seat models of both the Nissan X-Trail and the Kodiaq.

The Koleos again outperforms its rivals in terms of CO2 and fuel economy, with the Renault emitting 128g/km, compared to 131g/km for the Kodiaq and 133g/km for X-Trail. 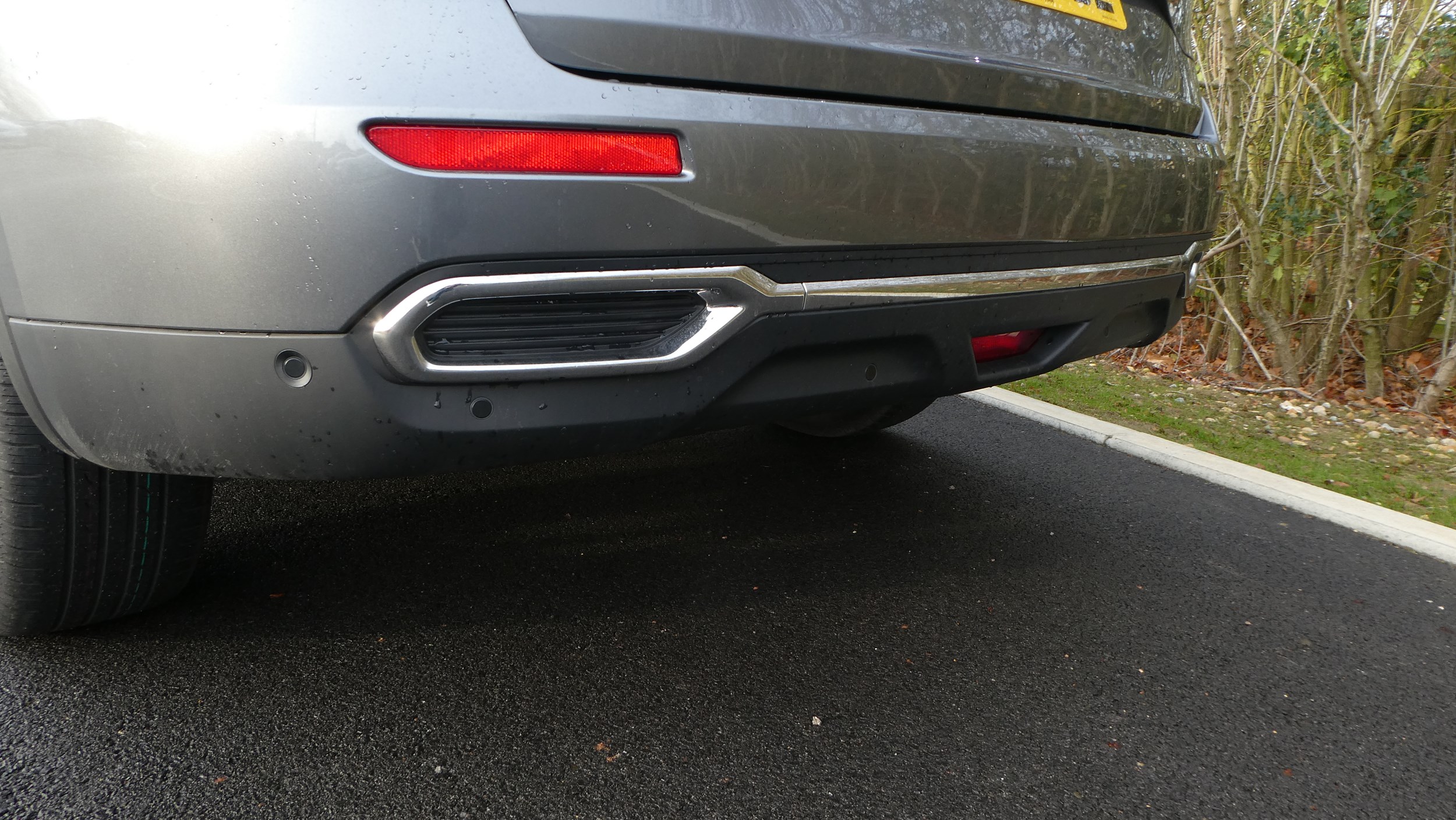 Meanwhile, the claimed combined for the X-Trail is 55.4mpg, 56.5mpg for the Kodiaq and 56.7mpg for the Koleos. In our tests, however, the Koleos has been returning about 42mpg.

Comparing running costs, using the Fleet News Car Running Cost Calculator, the Koleos has a fuel cost of 9.69 pence per mile (ppm), cheaper than both the Kodiaq (9.88ppm) and the X-Trail (10.07ppm).

Based on a four-year/80,000-mile operating cycle, the Kodiaq is the best performer in terms of service, maintenance and repair (SMR) costs at 4.68ppm. The Koleos (5.15ppm) costs the most after the X-Trail (4.94ppm).

Almost eight years after Renault pulled the plug on the first generation Koleos due to poor sales, it is back as the manufacturer’s flagship SUV.

The Koleos completes Renault’s three-strong SUV line-up with the smaller Kadjar and Captur, launched in 2013 and 2015 respectively, already securing a firm foothold in the market.

The all-new Koleos meanwhile, faces a tough challenge as it goes toe-to-toe with class leaders such as the Škoda Kodiaq and Nissan X-Trail.

It is offered in a six version line-up based on two trim levels – Dynamique S Nav and Signature Nav.

In terms of spec, the Dynamique S is well-equipped, with front and rear parking sensors, a rear-view camera and blind spot monitoring.

It also comes with a seven-inch touchscreen, with a larger, tablet-style 8.7-inch screen on the range-topping Signature Nav.

Every version gets Tom Tom live-traffic sat-nav, a digital radio and Bluetooth, as well as Apple CarPlay and Android Auto smartphone mirroring. This lets you operate selected apps from your phone via the main screen.

On the road, the light steering means the Koleos feels fairly nimble around town, but sure-footed and firm on the motorway.

However, change direction quickly and you will get a degree of body lean which can make the car feel awkward.

As you expect for a D segment SUV, the Koleos has huge boot capacity – some 579 litres rising to 1,795 litres with rear seats folded.

Overall, the Koleos has impressed during its first few  weeks on the Fleet News fleet and will give those looking for a large SUV food for thought.