"Peugeot has managed to engineer the battery pack into the chassis in such a way that there is no impact on boot space or rear passenger space." 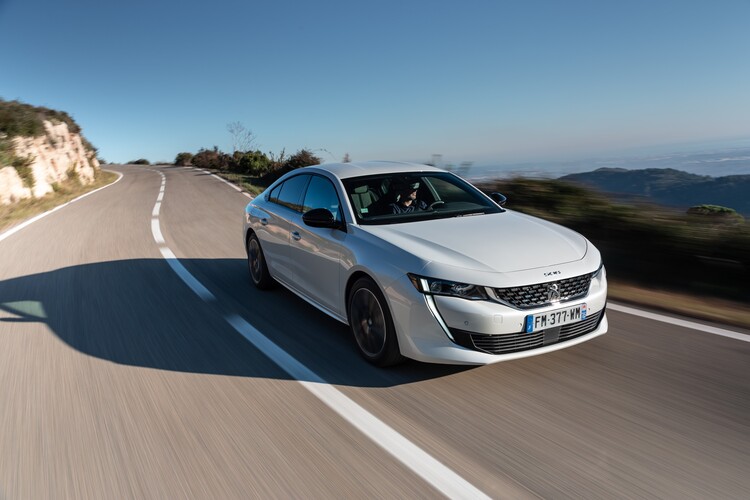 Alongside its exciting new fully electric 208 and 2008 models, Peugeot is giving some of its existing range a boost with plug-in hybrid variants of the 3008 and 508.

With benefits aimed squarely at fleet customers, the low-emission, low-tax, high-performing models join an ever-expanding crop of partially electric models in the heartland of the user-chooser market.

The 508, already a favourite of Fleet News – having been Highly Commended in our Best Upper Medium Car category at the Fleet News Awards - receives a new petrol electric powertrain in hybrid guise with CO2 emissions of just 38g/km.

By fusing the existing 1.6-litre turbocharged petrol engine with a gearbox-mounted electric motor, the front-wheel drive 508 hybrid serves up 225PS – the same as the range-topping petrol GT.

Our test route saw the battery charge deplete at a rate that makes that range believable – around 34 miles. During longer trips and at higher speeds, the petrol engine jumps into life to minimise the load on the battery. 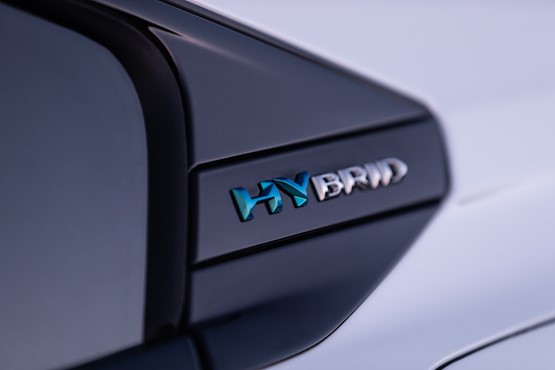 Like all petrol plug-in hybrids, the zero-charge fuel consumption is likely to be pretty poor. The non-hybrid version (with essentially the same petrol engine) has a WLTP fuel consumption figure of around 38mpg. Once you factor in the hybrid’s 280Kg weight penalty, it’s likely the car will exhibit a bit of a thirst.

While we are talking about that extra bulk, the 508’s finesse in the bends has been somewhat diminished as a result. The lighter BlueHDI versions are more engaging and probably more efficient in the real world.

Performance is on par with rival cars like the Passat GTE, with a sub-eight-second 0-60mph time. But the 508 hybrid doesn’t feel particularly sprightly. The EAT8 gearbox takes a while to wake up and deliver the combined force of the engine and electric motor.

With its relatively small capacity, the petrol engine feels a tad strained too. Those used to a diesel may find the setup a little lacklustre.

When cruising, the 508 is much more at home. Its interior is like no other on the market and refinement and comfort levels are high.

The infotainment set-up leaves a little to be desired, but Peugeot has ticked all the boxes by providing Apple Carplay, Android Auto and a suite of connected services that include app-based interactivity.

Drivers can spec the hybrid powertrain on Allure, GT Line and GT versions of the 508. It is also available on the svelte – and more practical – Sport Wagon.

Peugeot has managed to engineer the battery pack into the chassis in such a way that there is no impact on boot space or rear passenger space.

Prices start at around £35,000 for the Allure, which comes with all the equipment fleet users should need. GT Line versions are more desirable with a sportier edge, while range-topping GT (north of £40k) comes fully loaded.