"Petrol and diesel engines are smooth, although the diesel auto has a slightly lazier feel compared with the manual." 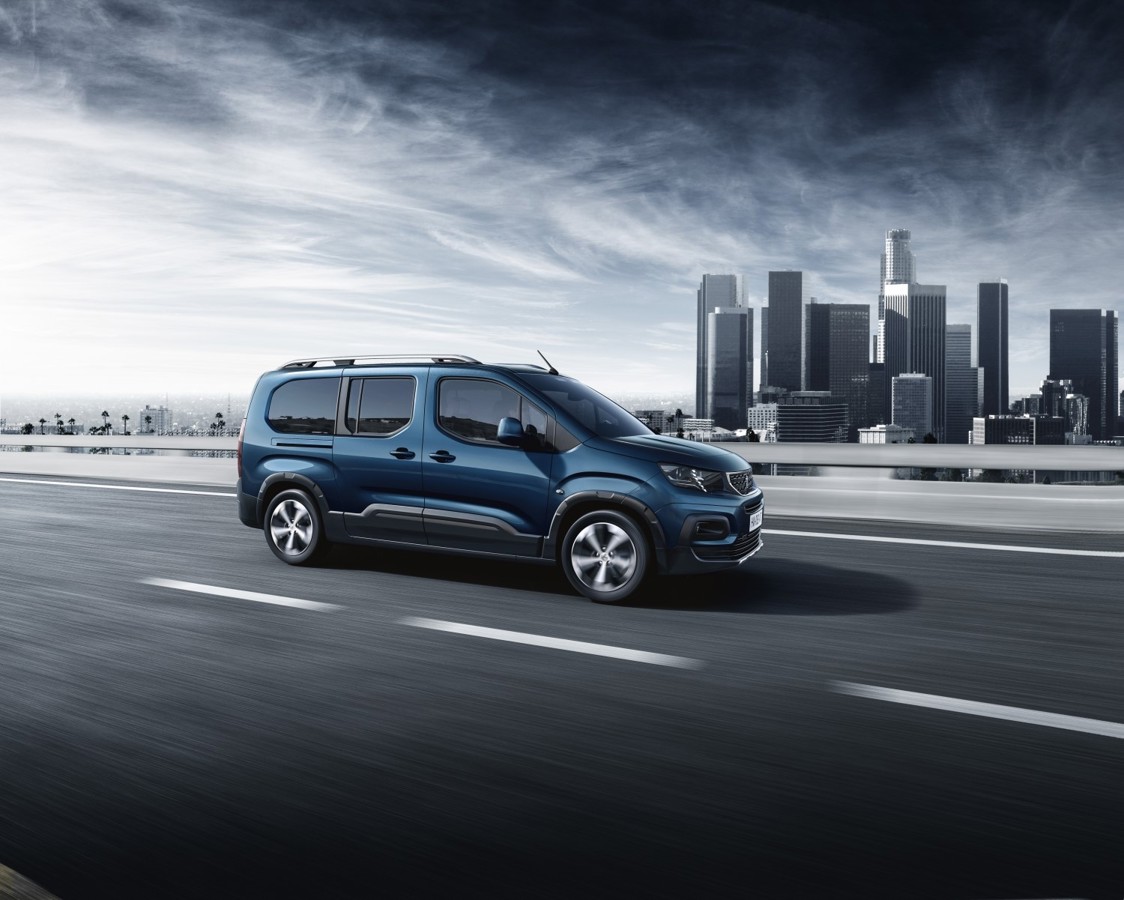 The rise of SUVs and crossovers has resulted in casualties in other high volume car sectors.

Mainstream saloons and hatchbacks have declined, and many prefer their seven-seaters in a more rugged looking profile.

Peugeot abandoned the MPV (people carrier) sector last year with the introduction of the seven-seat 5008, which came almost a year after the 3008. Both SUVs and both replacing MPVs.

The van-derived MPV is a more difficult proposition to replace. Passenger versions can’t really escape the appearance of being a van with extra seats and windows.

Furthermore, the Peugeot Rifter, sister vehicle of the third-generation Partner van, follows a group-wide template that has also produced Citroën and Vauxhall/Opel versions. The opportunity for distinctiveness is rather small.

Dealing with the ‘van platform’ first, the new Rifter (and Berlingo Multispace and Vauxhall Combo Life) actually uses a car platform, as do the van versions.

The PSA EMP2 platform was first deployed in the Peugeot 308 in 2013, and has been used for many medium and large Peugeot and Citroën cars and the larger panel vans and people carrier variants.

And, to differentiate the Rifter from the Vauxhall and Citroën equivalents, the Rifter has its version of I-Cockpit raised instrument cluster and lower steering angle, and Peugeot has given it more of an SUV personality in its styling, with a slightly more rugged look than the other models.

The silhouette of this trio of vehicles has been altered from their predecessors, with a shorter bonnet that makes it seem less like a van.

This has been achieved by moving the A-pillar forward, and, while broadly effective, it has a dramatic impact on forward visibility.

Drivers need to beware of pedestrians approaching crossings and roundabouts as people and vehicles will be obscured.

There will be an eight-speed automatic option added to some versions later as an alternative to the standard six-speed manual.

Petrol and diesel engines are smooth, although the diesel auto has a slightly lazier feel compared with the manual.

Available as a five-seater, with a seven-seater to follow, the range will be joined by a longer version in 2019 with more usable luggage space when all seven seats are in use.

The front passenger seat-back can fold forward offering a load length of 2,700mm with rear seats folded on the standard Rifter and 3,050mm on the long version.

The Rifter feels a big step forward from the Partner Tepee, and should offer virtually all of the important things a medium MPV driver would expect, bringing it closer to models such as the Renault Scenic and Ford C-Max.