"With its boxy van styling the Combo Life is unlikely to win over company car drivers who are looking for a stylish crossover, but for those who favour practicality it might just be the ticket." 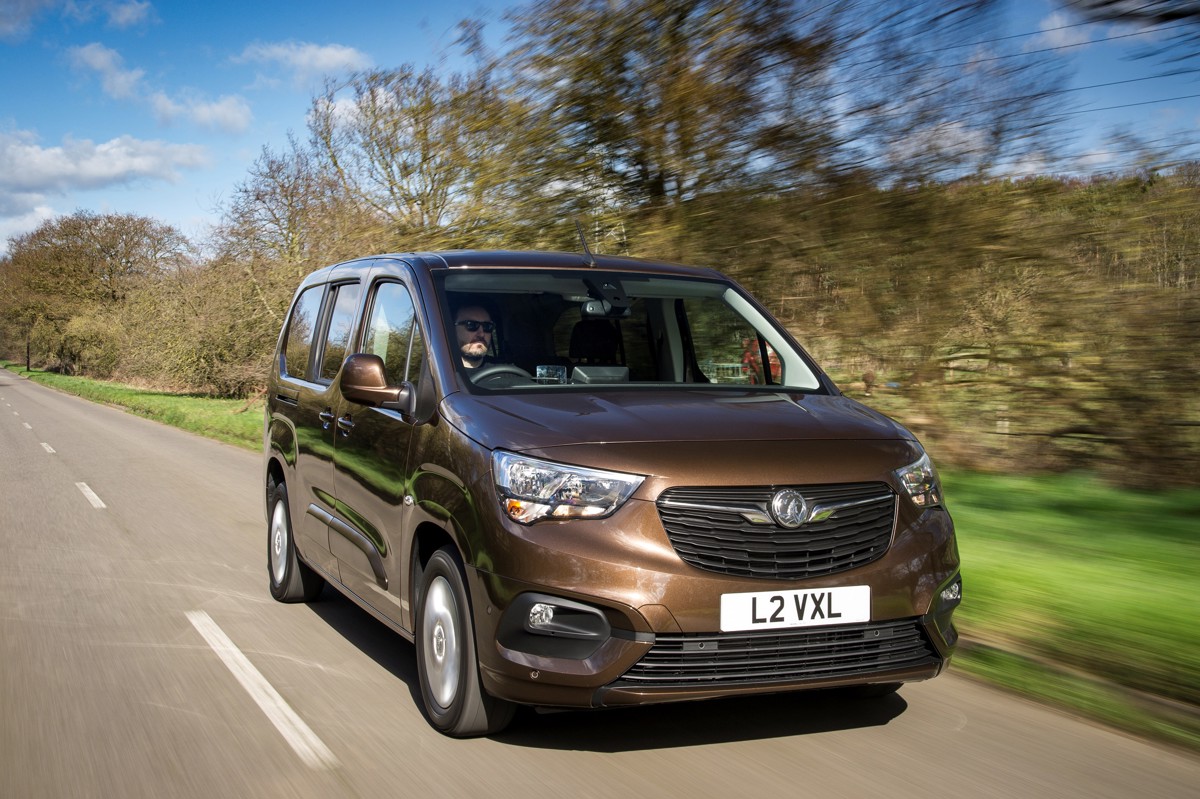 It would appear that the UK has fallen out of favour with the MPV, with all but a handful of models clinging on to price lists.

Vauxhall axed its once popular Zafira last year, claiming that buyers would favour one of its three SUVs instead.

But an SUV isn’t really a replacement for an MPV, certainly not when it comes to carrying more than five adults – unless you’re looking at the new BMW X7 or Mercedes GLS.

The Combo Life is Vauxhall’s answer. It’s a cheap, van-derived people carrier that is available with five or seven seats, known officially as a Lifestyle Activity Vehicle or LAV.

Prices start at less that £20,000 and there are a range of frugal petrol and diesel engines.

We tested the seven-seat XL version, fitted with the most efficient 1.5-litre 100PS diesel engine.

In Energy trim it costs £22,500 – making it significantly cheaper than a VW Touran or Ford S-Max.

With its boxy van styling the Combo Life is unlikely to win over company car drivers who are looking for a stylish crossover, but for those who favour practicality it might just be the ticket.

It’s easy to write of cars like the Combo Life as ‘just a van with windows’ but, the Combo Cargo and its PSA stablemates are actually some of the best small vans on the market. They were developed specifically to improve refinement and driveability, with many components lifted straight from road cars.

The engine, while fairly underwhelming, is quiet and efficient. CO2 emissions of 115g/km are low for a car with the ability to carry seven adults, meaning company car tax is favourable at just over £100 per month (20% taxpayer).

Official figures suggest fuel consumption of between 42 and 50mpg. We found the Combo Life was easily managing 50mpg during our tests, although we didn’t have a chance to try it fully laden.

On the motorway there’s a bit more wind and road noise than you’d get from a more conventional family car, but overall its driveability exceeded our expectations.

There is acres of space inside the Combo Life XL. The third row of seats can be folded or removed completely and the middle row folds flat.

Even with all seven seats in place, the Combo Life XL has more than 800 litres of luggage space.

Further practicality comes from the sliding rear doors, which allow access to both rear rows of seats.

It might not be the most aspirational vehicle on a company car choice list, but the Combo Life XL is a low-cost way to move seven people comfortably and efficiently.