"Whether the new powertrain is used in the optional 100% electric-only mode or combined hybrid setting, it is impressively smooth, providing plenty of power when needed." 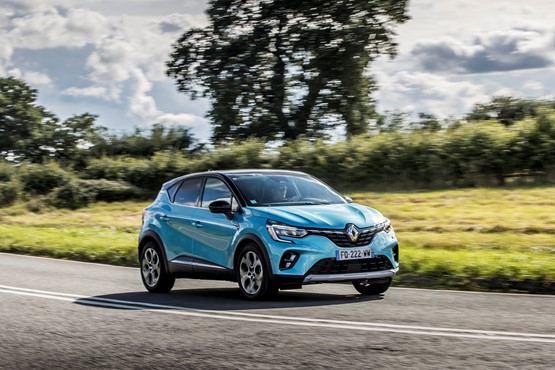 It has now expanded its electric vehicle (EV) reach into the plug-in hybrid and hybrid sectors for the first time through its E-Tech models.

Alongside a Clio hybrid and a Mégane plug-in hybrid is the Captur plug-in hybrid. This is the latest variant of the crossover which has been Renault’s best-selling model in the UK since its launch in 2013, with 150,000 registered so far.

Powered by a 1.6-litre petrol engine plus two electric motors, producing a combined 160PS, it offers CO2 emissions of 34g/km with combined fuel economy of 188.3mpg. 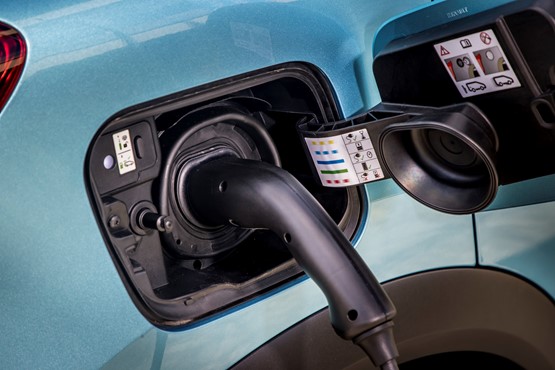 It features a 9.8kWh lithium-ion battery which can be charged from 0% to 100% in three hours and is capable of 30 miles all-electric driving, with a maximum electric-only speed of 83mph.

Whether the new powertrain is used in the optional 100% electric-only mode or combined hybrid setting, it is impressively smooth, providing plenty of power when needed.

This is accompanied by a high level of refinement with the SUV commendably quiet and comfortable, particularly at motorway speeds.

The plug-in hybrid Captur offers the experiences which have made its petrol and diesel siblings so popular: it’s easy to drive and visibility is good, while the interior is funkier than in some of its rivals.

The quality of the cabin materials is also much improved compared with its predecessor, with the E-Tech models featuring a new ‘Smart Cockpit’.

This includes a 9.3-inch touchscreen for the infotainment, a 10-inch TFT instrument cluster and a ‘flying console’ which houses the gear shifter and wireless smartphone charging pad. 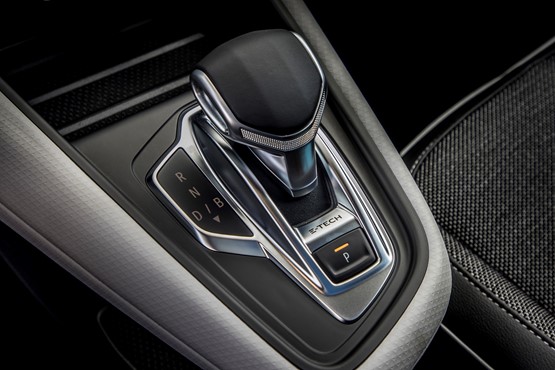 These help give the Captur a high-tech feeling in keeping with its powertrain and this is further emphasised by the white dashboard insert and blue stitching of the Launch Edition, which has a £500 premium over the only other trim level available, S Edition. The extra money also pays for other cosmetic additions including 18-inch alloy wheels (S Edition: 17-inch) and blue and copper details on front bumper, front wing and C-pillar.

There is ample room inside for four adults although, at 379 litres, its boot is 43 litres smaller than that of its internal combustion engine siblings.

Welcome debut of a seven-seater, but it’s sitting in ‘limbo’.