"Passenger space has been increased and comfort levels elevated, making long journeys a breeze for all on board." 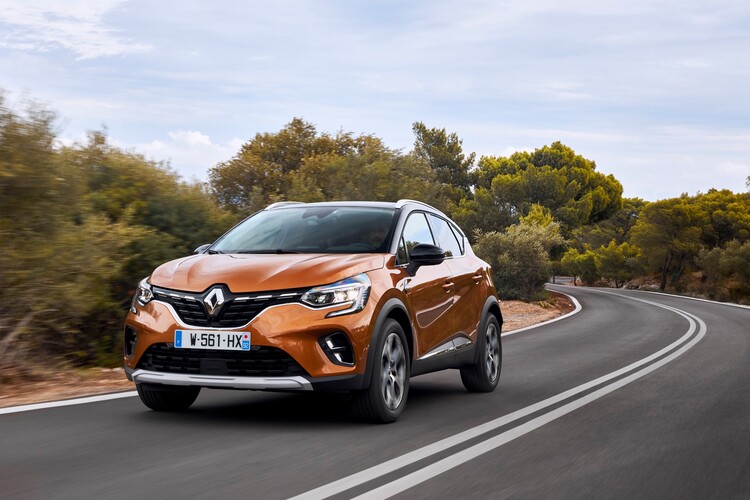 Renault raised the bar with the launch of the new Clio back in August, so we were looking forward to seeing if it could win us over a second time with its all-new Captur.

Like the Clio, the new Captur is based on the Renault-Nissan Alliance’s latest CMF-B platform, which also underpins the new Nissan Juke we tested last month.

The platform majors on refinement and enables the latest driver assistance technology and electrified powertrains to be slotted into the Captur.

From launch, the car will be offered with petrol and diesel engines, but a new plug-in hybrid will join the line-up next year. 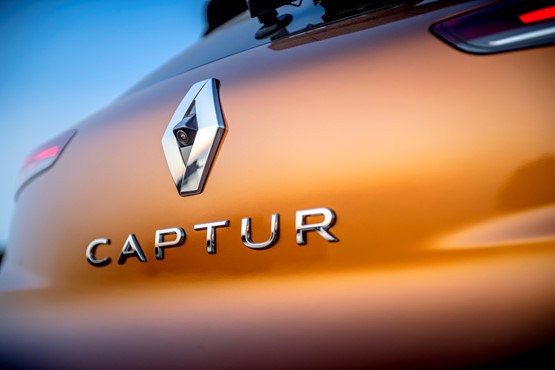 The restyled body looks sleeker, reinforcing Renault’s intentions to move closer to the premium market. Front and rear LED running lights give a distinctive appearance to the compact SUV.

It’s inside where the Captur really sets itself apart from the first-generation model, though. There is a significant uplift in material quality, with the smart new dash lifted from the latest Clio.

Passenger space has been increased and comfort levels elevated, making long journeys a breeze for all on board.

The boot is also now bigger than before at 422 litres. Only eight litres (the size of a small dog) differentiates it from a Nissan Qashqai.

Even more boot space is available if you deploy the Captur’s sliding rear seat, freeing up an additional 100 litres – although you’ll have no room for rear seat passengers in this instance. 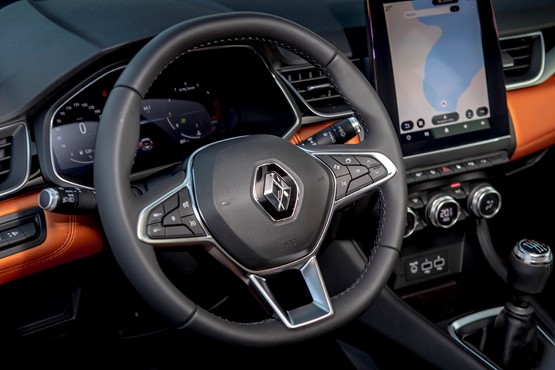 We were impressed by how quiet the Captur is at motorway speeds. Its refinement levels are among the best in class. Even on 18-inch wheels the Captur manages to iron out all but the biggest of bumps. We expect the standard-fit 17-inch rims will offer even greater compliance when the car arrives in the UK.

We managed more than 40mpg in the 130PS car (the official figure is 44mpg), which comes with a six-speed manual gearbox. The range-topping 155PS model is only available with a seven-speed auto, which is a little hesitant when pulling away.

All models have low CO2 emissions, ranging from 106g/km for the least powerful oil burner to 127g/km for the most potent petrol.

Prices start at £17,500 and even the entry-level Play model comes with a seven-inch touchscreen, lane-keep assist and LED headlights.

The Iconic (£1,500 extra) is expected to be the most popular. It has two-tone paint, keyless entry and rear parking sensors.

You have to opt for the S-Design (£1,500 more than the Iconic) to get the larger 9.3-inch touchscreen. It also gets front parking sensors and a reversing camera, plus some nice soft touch materials on the inside

The new Captur continues to offer all the benefits of its predecessor, enhancing the package with better driveability, performance and refinement.