"The steering is nicely weighted and precise, while the suspension keeps body roll in check." 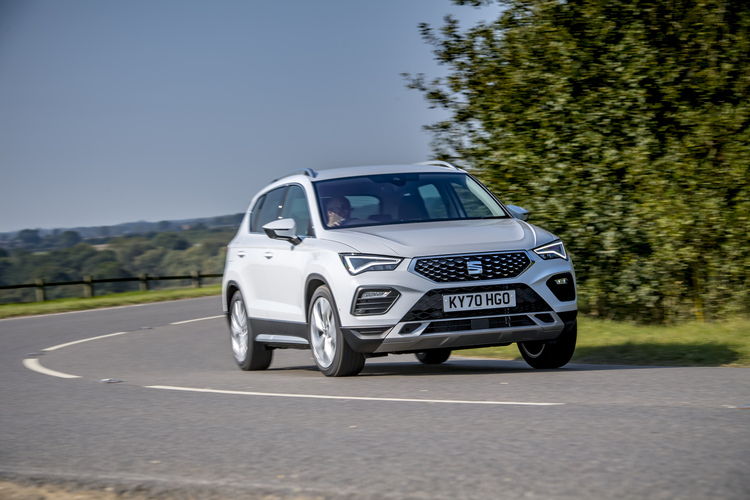 The Seat Ateca is one of the best crossovers on sale, yet it’s never been able to top UK sales charts. In order to freshen its appeal, Seat has given the car a mild facelift and simplified the model range.

Both emit around 150g/km of CO2 and promise upwards of 40mpg. With 150PS, the 1.5 feels stronger but the three-cylinder 1.0 Ateca is still able to cover ground at a reasonable pace.

The larger unit can be had with a DSG and it’s a worthwhile pairing. The self-shifter provides a more relaxing drive but doesn’t hesitate to deliver the goods when required – it does bump CO2 emissions up to 149g/km, however.

Diesel models are the most frugal, achieving almost 60mpg in some cases. The previous eco-champion 1.6-litre unit has been replaced by a 115PS version of the 2.0 TDI, while the 150PS diesel offers front- or all-wheel-drive. There is also a 190PS petrol at the top of the range.

To date, there are no hybrid or plug-in hybrid powertrains offered, which means user choosers may be tempted by offerings from Hyundai, Peugeot or Volkswagen with lower benefit-in-kind.

Driveability is one of the Ateca’s strongest attributes. It provides a more involving drive than most of its peers, despite being relatively modest in terms of outright performance and pricing.

The steering is nicely weighted and precise, while the suspension keeps body roll in check. It’s easy to forget your driving a modestly powered family crossover.

As part of the facelift, Seat introduced some more advanced driving tech; including predictive adaptive cruise control, which uses feeds from the navigation system and input from the front-mounted camera and Traffic Sign Recognition to proactively adjust the speed depending on the road layout ahead. 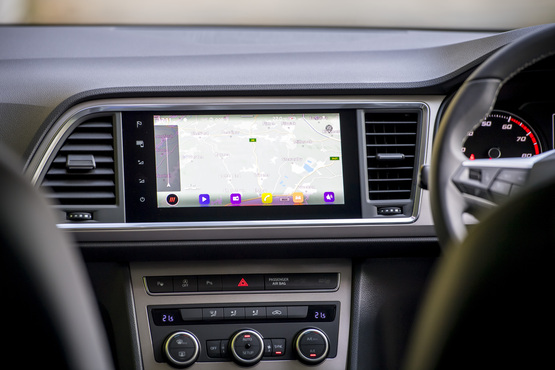 There has been a boost in material quality on the inside too, although the layout remains much the same as before. With no options, drivers need to pick their Ateca carefully. Prices start at £24,285 but you have to opt for the £29,685 FR Sport to get heated seats and only Experience models have a reversing camera.

Compared to the new Nissan Qashqai, the Ateca remains a better car for drivers. It also has a larger range of engines, although falls on the back foot when it comes to electrification.