"The sharp styling of the new model is a complete revolution from the frumpy-looking version it replaces." 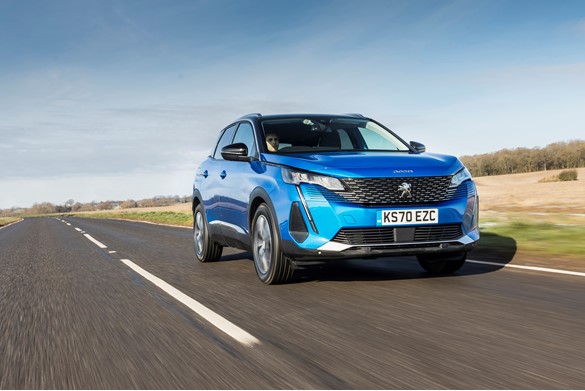 When the second-generation Peugeot 3008 launched, it marked a bold step forward for the brand, introducing an exciting new design and a welcome balance of practicality and driver engagement in the crossover segment.

There wasn’t much that needed changing on the 3008 – it was the 2019 Fleet News Compact SUV of the Year – and this facelifted model reflects that.

It’s been given a revised front end with a larger grille and new LED daytime lights.The infotainment system features a larger 10-inch touchscreen with a higher resolution and there’s a new Nightvision system that projects an image of the road ahead in the instrument cluster to help the driver see potential obstructions. 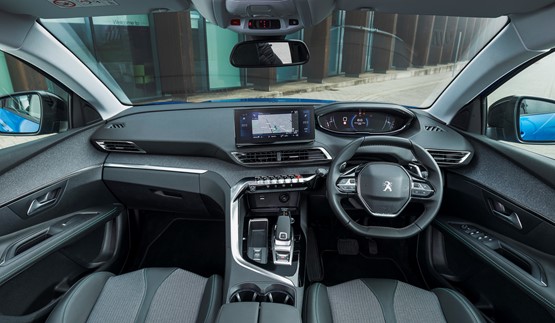 Efficiency is one of the 3008’s key attributes, with both its 1.5-litre diesel and 1.2-litre petrol engines returning competitive CO2 and fuel economy figures.

The former feels a little lacking in guts compared with the free-revving petrol units, but both are overshadowed by the plug-in hybrid offerings.

Unique in the segment is the 3008’s choice of two plug-in hybrids. A front-wheel-drive 225PS model and the range-topping all-wheel drive version with 300PS (see our long-term test) offer BIK from 7% and significant performance advantages.

Peugeot remains committed to its i-cockpit interior layout, which features a small flat-topped steering wheel that sits below the instrument cluster – a departure from the norm. It may not be to all tastes and takes a bit of adjustment to get used to, so drivers would be advised to make use of test-drive opportunities before placing an order. 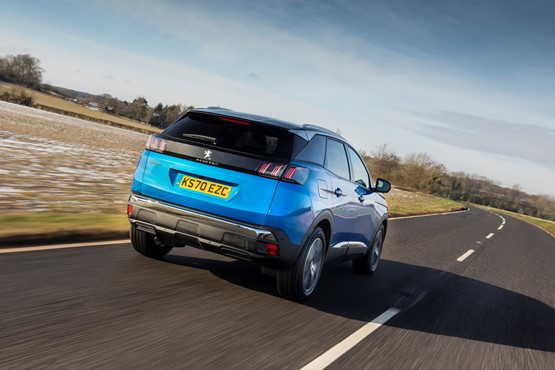 It’s likely that drivers opting for the 3008 will have families. There should be no complaints as it feature Isofix, a seatbelt warning system and electronic child locks.

The 3008’s plush interior is not quite as spacious as that in a Seat Ateca or Nissan Qashqai, but its boot is larger at 580 litres.

Build quality is impressive, allowing the 3008 to be a proper rival in the hotly contested crossover segment.

It seems that there is an SUV to suit all tastes and the Peugeot 3008 will find favour with many drivers who are drawn to its futuristic looks and efficient engine.