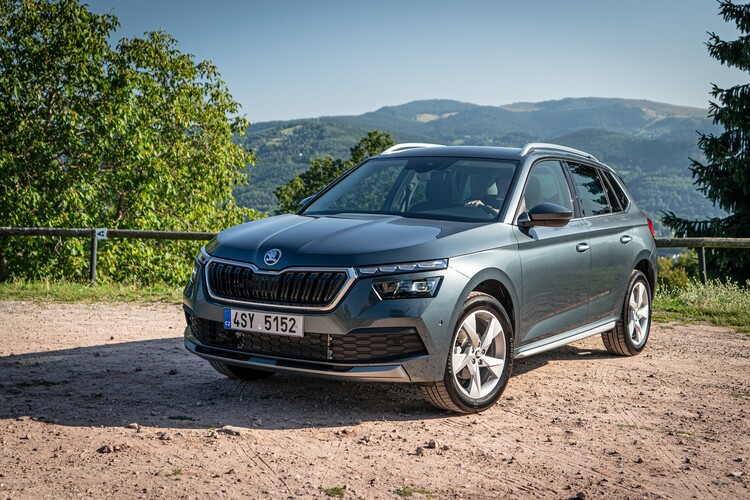 Skoda has announced the prices and specs of the new Kamiq compact SUV, which will be available in November.

CO2 emissions range from 112g/km for the 1.6-litre TDI, although the 1.0-litre TSI petrol is expected to be the best seller with emissions from 112g/km.

Positioned below the Kodiaq and Karoq in Skoda’s three-model SUV line-up, the new Kamiq is largely based on the Scala.

For drivers who want a sportier look, the Kamiq Monte Carlo features gloss black detailing and badging along with a panoramic roof, 18-inch anthracite alloy wheels, and a red LED ambient lighting system. Final prices for the Monte Carlo model will be announced shortly.

The Kamiq range consists of four engine options; three petrol and one diesel. The petrol engine line-up features two 1.0 TSI units with outputs of 95PS and 115PS, and a 1.5 TSI motor that generates 150PS. Both the 115PS and 150PS units can be specified with a seven-speed DSG gearbox. The single diesel engine is a 1.6 TDI unit that develops 115PS. It can also be specified with a seven-speed DSG gearbox.

The new Kamiq will arrive in the UK in November.

Skoda is to unveil its Kamiq small SUV at next week’s Geneva motor show – its third SUV range.

Skoda has confirmed the new Superb will be priced from £24,655, with first deliveries in the Autumn.