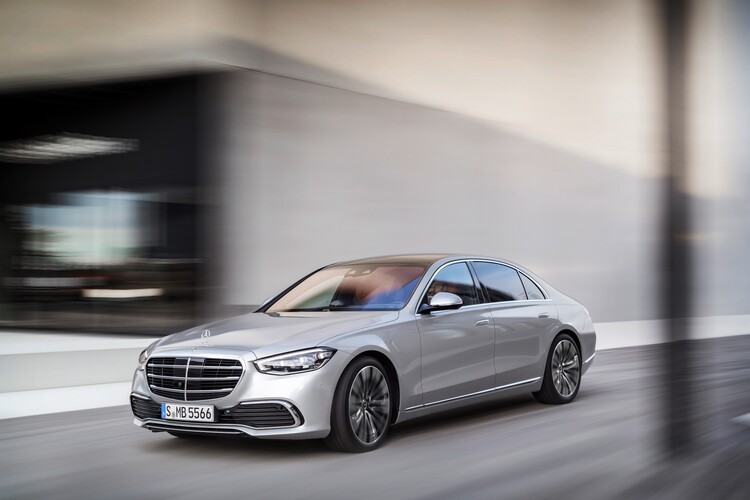 The new model, which costs from £78,705, was revealed at the start of September and debuts a range of new technology developments from the brand.

Among the highlights is the introduction of Mercedes’ second-generation MBUX infotainment system, which uses an 11.9-inch central touchscreen. There is also a 12.3-inch digital driver display with a 3D effect.

The head-up display can project augmented reality content onto the windscreen, meaning sat-nav direction arrows are placed precisely in the correct lane. 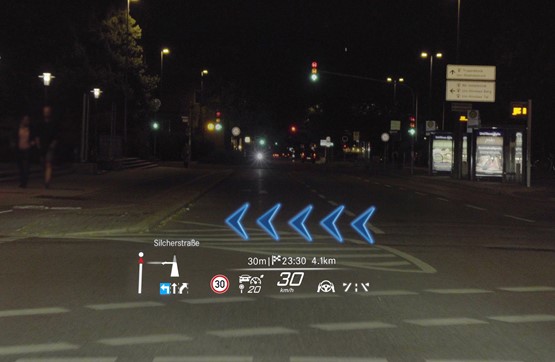 Optional Digital Light headlights, which achieve a resolution of 1.3m pixels, can project warning symbols onto the road.

A camera system inside the car can activate certain features based on the behaviour of the occupants, such as lowering the rear side window blind if the driver looks over their shoulder.

Software updates for more than 50 components can be carried out over-the-air and the car is prepared for new features to be added after production.

From the second half of 2021, the S-Class will be able to offer Level 3 autonomy at speeds up to 37mph with a new Drive Pilot system. It will work in situations where traffic density is high or in tailbacks, on suitable motorway sections in Germany, initially. 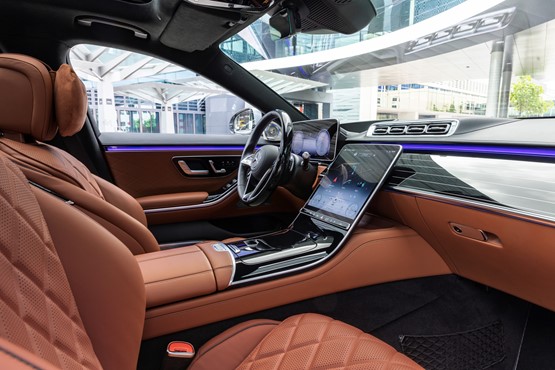 Compared to the outgoing car, the new S Class has a larger boot (550 litres), improved aerodynamics and more interior space for passengers. It is also around 60Kg lighter, despite promising increased rigidity and refinement.

Compared to the existing S Class’s retro look, the new car is bolder and more modern. Its interior does away with most physical switches, relying on the touchscreens and voice command systems instead.

For another £3,795, the range-topping Executive line can be added to either Premium or Premium Plus long wheelbase models, and includes MBUX rear tablet with seven-inch touchscreen, electric sun blinds in rear doors and rear window, double sun visors with pivoting section and the chauffeur package.

The allure of zero BIK is likely to make eligible drivers sit up and take notice of the EQC and its rivals.

Mercedes-Benz has launched the B 250 e plug-in hybrid, which is available to order now priced from £35,280.