Was this article useful?
3 people found this useful
3 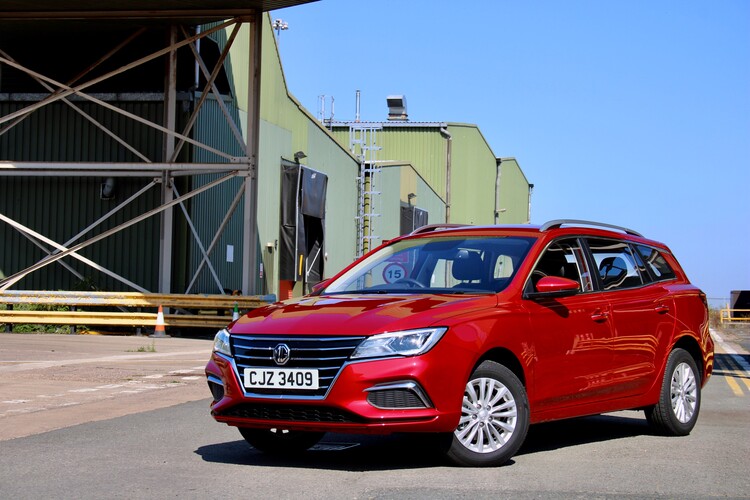 MG has expanded its range of electrified models with the launch of a new MG5 EV estate car and a plug-in hybrid version of the HS SUV.

The new additions, alongside the existing ZS EV, are expected to help the brand reach a tipping point in 2021 with plug-in cars accounting for more than half of its total sales.

The front-wheel-drive MG5 EV is powered by a 156PS electric motor and features a 52.2kWh battery, giving a range of 214 miles.

It can accelerate from 0-60mph in just over eight seconds and can be charged from zero to 80% in 50 minutes using a rapid charger.

MG says the car has “sound handling characteristics” with an “assured feel” thanks to its low centre of gravity, the result of its battery pack being mounted beneath the floor.

There is 464 litres of luggage space, which can extend to 1,456 litres with the rear seats folded. 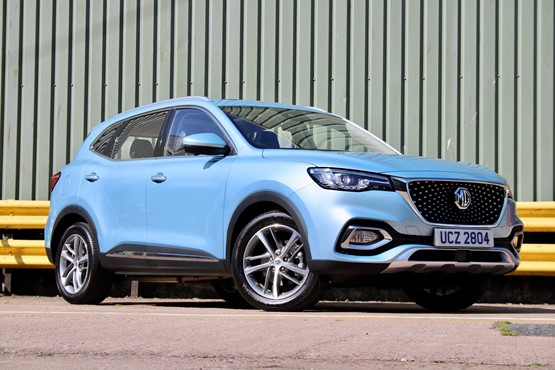 It offers a zero-emission range of 32 miles from its 16.6kWh battery and emits 43g/km of CO2 officially.

Power from the engine is channelled through a six-speed automatic gearbox, while the electric motor uses a four-speed drive unit.

Acceleration from 0-60mph takes 6.9 seconds and the battery can be recharged in three hours.

MG Motor UK has revealed a facelifted version of the ZS compact SUV, which is available to order now.