"Space was essential for our trip across Britain from the flats of Suffolk to the mountains of Harris. Therefore the XC90’s 451-litre boot (with all seven seats in place) was ideal." 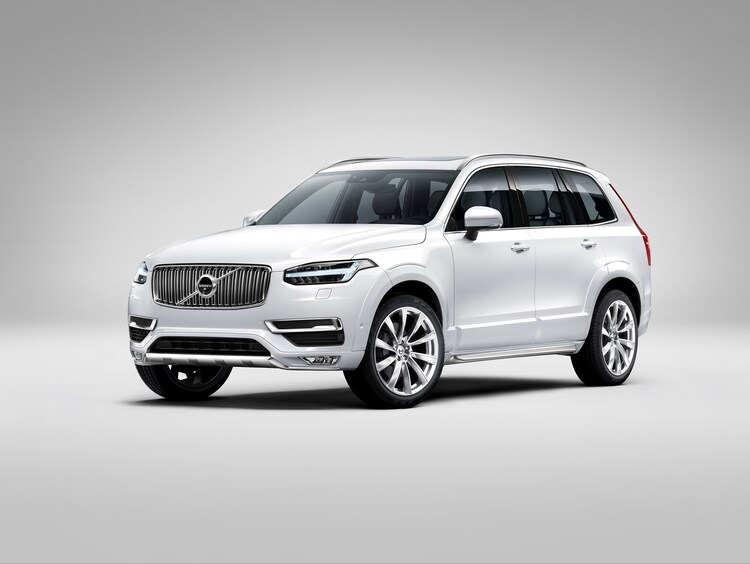 I’ll confess to mixed feelings prior to my holiday on Harris, one of the islands of the Outer Hebrides. The obvious downsides were the forecast of a 95% likelihood of rain on every day of our stay and the 1,600 mile round trip to reach this waterlogged fringe of the British Isles.

The upsides were the promise of beautiful surroundings, lots of walks, plenty of reading time and the loan of a Volvo XC90 for an extended test. 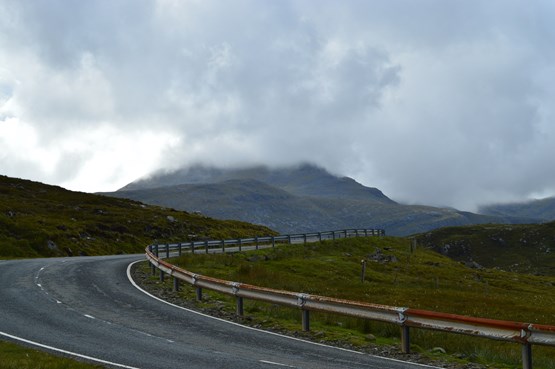 Space was essential for our trip across Britain from the flats of Suffolk to the mountains of Harris. Therefore the XC90’s 451-litre boot (with all seven seats in place) was ideal.

In total we loaded three adults, two children, and their luggage for two weeks into the space behind the third row of seating and the optional roof box. The XC90 swallowed it all without any problems and left plenty of clear space for passengers. Over the course of our journey we spent around 40 hours in this environment and the verdict from the children was unanimous – comfortable seats and plenty of room. 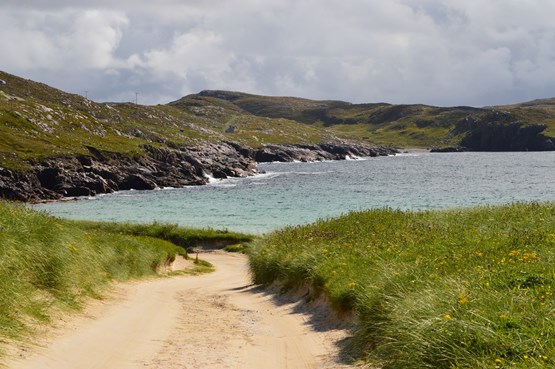 From a driver’s perspective the layout in the front was clutter free and pretty intuitive. The touchscreen system was easy to use although the Sensus satnav didn’t make accidents and road closures as clear as I would have liked.

The seats remained comfortable even after four hours driving and the blind spot indicators and 360 degree parking cameras were welcome additions when we had to reverse on some of the single track roads we encountered in Harris.

In addition to Adaptive Cruise Control the car features Pilot Assist, a semi-autonomous driving system.  It adds gentle steering support to help keep the car centred in its lane. At first it’s an unnerving experience to feel the vehicle basically drive itself although if you don't keep a hand on the steering wheel it disengages after about 30 seconds. 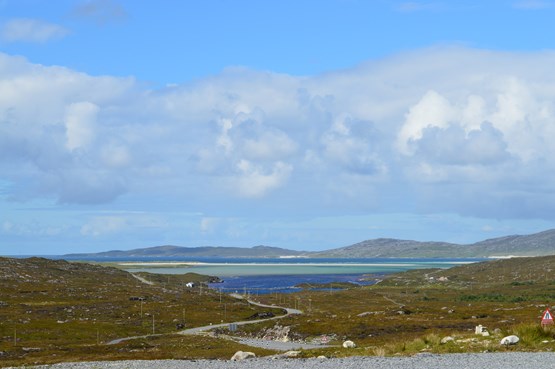 The 235PS D5 engine is very smooth. There is plenty of acceleration, particularly in Dynamic mode and the suspension prevented any of the ‘top heavy’ feel that you can get in some SUVs on tighter corners.

From an economy point of view the best efficiency we could get was 49mpg on a clear run over 80 miles of the A14 – this was with no passengers or luggage, but the roofbox was attached.

When fully loaded the economy dropped to slightly below 40mpg. We drove 340 miles in Eco mode averaging 42mpg and 1,250 miles in Comfort averaging 39mpg. Given the collective weight of our luggage and passengers this is an impressive performance for a large four-wheel-drive SUV. 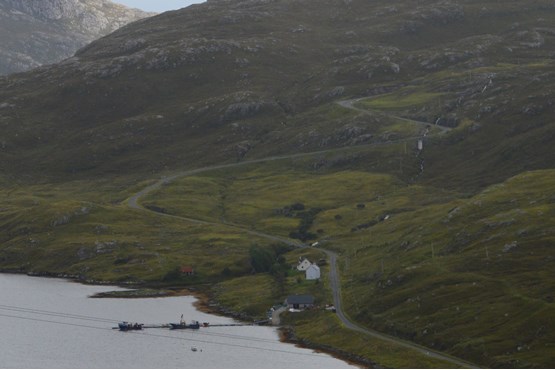 As a company car, the XC90 will set drivers back around £500 per month in BiK tax. This is marginally higher than a BMW X5 25d SE, which offers a less interior space, and slightly cheaper than a similarly capable but lesser equipped Audi Q7.

Given that a personal lease on an XC90 would be far higher, without factoring in insurance, maintenance and VED it still appears good value for a driver in the upper bandings of a fleet list. Strong residuals also mean it has the lowest whole-life running costs of the three.

Overall the XC90 is a deceptively spacious and very comfortable vehicle. The semi-autonomous systems make driving long distances a joy and the added safety-net is well received. Those in the market for a family sized SUV could do far worse than the XC90.

Whatever trim level or powertrain option is considered, ID4 is an impressive package, ticking a lot of the boxes company car drivers seek.