Atticus Innovation has re-emerged with a new name and a focus on service and reducing fleets’ claims costs. Stephen Briers reports

Fleet Accident Repair Group (FARG) had been “neglected” and its services had become “one dimensional”.

Not our words, but the uncompromising view of the man brought in to turn around the 25-year-old company’s fortunes.

The figures are stark: at its height, FARG handled 10,000 repairs a month with a workforce of 120; today, monthly volumes are down to a little over 1,000 with just 18 employees.

In a bid to revive its fortunes, the private owners called in Mike Monaghan to act as a consultant five months ago. 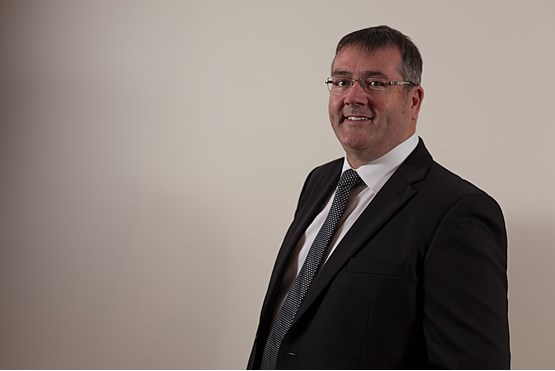 Best known in automotive circles for launching the Motor Vehicle Repairers Association (MVRA) in 1988, which he ran for more than 20 years, Monaghan has spent the majority of his career in the sector.

More recently, he diversified into business coaching and leadership.

After a few days picking his way through the accident management company, Monaghan delivered some hard-hitting home truths.

FARG had struggled in the 2000s with the onset of credit hire and repair. It had chased credit hire commission, which had affected the quality of its service provision.

Combined with consolidation among its blue-chip customer base, the company had lost its identity.

READ MORE: AMT Vehicle Solutions: We aim to give small fleets ‘something new and different’

Monaghan’s solution? Either shut up shop or undertake a complete reinvention.

The owners remain committed to the business and opted for reinvention, appointing Monaghan as interim managing director to make the proposition a reality.

“My purpose is to consider where the gaps are in the industry and how we can bring a difference to the sector,” he says.

His first decision was to change the name. “FARG is one dimensional; clients want a different type of service provider,” he explains.

“It’s about how can they reduce their exposure to cost, not just can we fix it. Repairing the car is the easy bit; we want to be recognised for our expertise by acting as an adviser.”

On January 1, the company was rebranded Atticus Innovation with the creation of three operational divisions.

However, there are changes. The most noticeable has been a major cull of the bodyshop network, reducing the number from 214 to 83. Further cuts are likely, before Monaghan rebuilds the network to around 100 sites.

“I will be hand-selecting the repairers. They will all be part of a new technical platform which will show available hours and capacity so we can intelligently deploy repair services. Customers will not go into a queue,” he says.

“We will be able to identify the repairer, their geographic position, whether they have the Kitemark, their manufacturer approvals and equipment capability so that when we triage the repair, we will send it to the right repairer every time.

"This will speed up the repairs and result in a better service.”

Atticus will independently audit the network to its own standards, with the emphasis on a customer-centric service.

“We will have new SLAs (service level agreements) which will include designated capacity within the workshop so our customers are a priority,” Monaghan says.

“Vehicles will be collected on the day of the incident and work will begin. 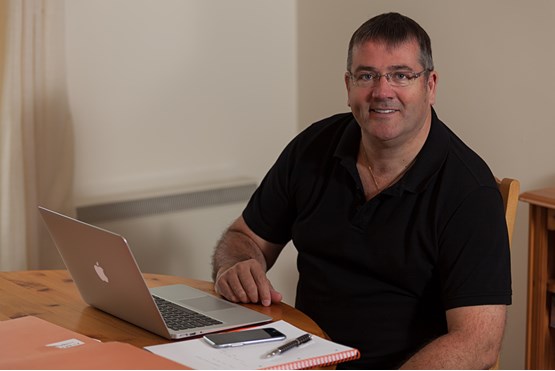 “But, we recognise that every client is different and we will work with them to define a profile of their vehicles. For example, if a vehicle is near its end of life on the fleet, we could use non-original equipment or green parts to reduce costs.

"We will choose the right repair process for each job.”

The second division, Atticus Innovate, will provide consultancy services to fleets on everything from vehicle selection to green policies to safety, advising on the use of telematics, cameras and driver training as part of a broad suite of risk management.

Atticus will offer this service irrespective of whether the fleet opts to use its services for accident repair.

“We will ensure the fleet fits with the business priorities,” Monaghan says.

For clients who require ‘white gloves’ treatment, the company has launched Atticus Concierge.

Targeted at companies with high-end cars and blue-chip clients who want to offer a higher level of service to their employees, Atticus Concierge will provide a named account handler who owns the relationship. It is currently in talks with a number of football clubs, for example. 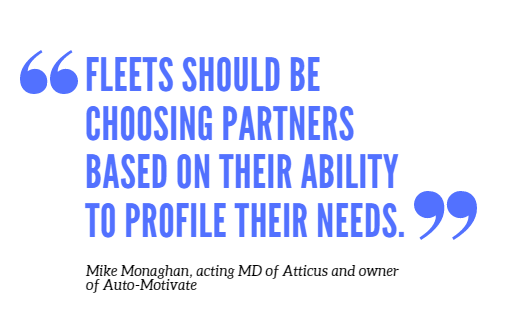 Fleets and insurance companies need to come to terms with some cold facts before selecting their partners, says Monaghan.

“They need to understand that it’s not all about the labour rate. Costs are going to increase due to all the new technology and electronics, and if the vehicle goes to a network that can’t deal with it, then off-road times will also increase,” he adds.

“Fleets should be choosing partners based on their ability to profile their needs, especially as we move towards autonomous and electric vehicles.

"One of our differentiators is that we help companies to measure our performance in the three areas , rather than throwing everything into the pot at the same time.”

He says: “We will not be there just for the asset; we will use our skills to protect your vehicle, your asset and your people.”

So why did he choose the name Atticus? Two reasons: after To Kill a Mockingbird’s Atticus Finch for his stance on social justice and partnerships, and after the eponymous Greek philosopher for his quote ‘I will never be perfect for you, but I will always imperfectly try to be’, which epitomises Monaghan’s business ethos to relentlessly strive for excellence.

Atticus is also taking a different position on payment. Unlike some rivals, it will not be charging a percentage of the final invoice. Instead, there will be a flat rate admin fee based on the level of service the fleet requires.

“The percentage approach is unjust; it adds cost to the service,” Monaghan says. “The model has to change. It needs to be a service-provision model.”

He also wants to educate customers on a bodyshop pricing model that adds margin to paint and parts which further impacts their repair costs.

“We will give impartial advice whether or not they use our services,” he adds.

Atticus has a broad target market. In addition to brokers and insurance companies, it will be seeking terms with fleets running every type of vehicle, from cars to HGVs, who are “frustrated with the status quo”, Monaghan says.

Many will be outright purchase, rather than contract hire fleets as the latter manage their asset books differently.

The bulk of the contracts will be for the Reinstate business tapering to the high-end Concierge service.

This year, Atticus hopes to double its weekly repair volume. A year later, Monaghan expects to step down as interim managing director to return to offering consultancy services, potentially retaining a non-exec role with the business.

By then, the company will be well on its way to achieving its ultimate goal: to reduce the cost of claim for all stakeholders – fleets, insurers and bodyshops.

Cape estimates it has cut its van costs by around 30% after switching approximately 75% of its 400-strong LCV fleet from daily rental to contract hire with ALD.

Staffordshire University cuts annual business mobility costs by just over 50% after partnering with vehicle rental specialist Enterprise for both vans and cars.