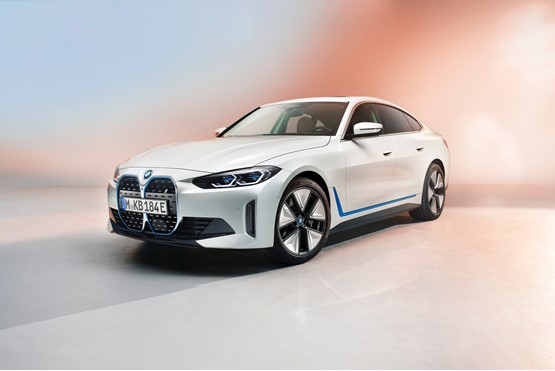 BMW will launch its new i4 electric car this autumn, thee months earlier than planned, as part of an accelerated electric vehicle (EV) strategy.

Images of the new model were shared earlier in the week and pricing and specifications are expected to be announced shortly.

The i4 will join the brand’s existing i3, iX3 and upcoming iX SUV in 2021, alongside the Mini Electric, while electric versions of the 5 Series and X1 are billed to follow giving the Group 12 electric models by 2023. 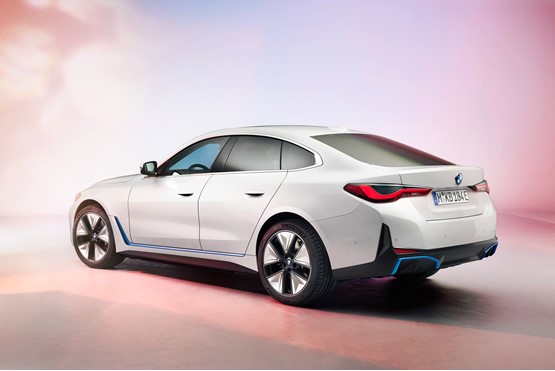 BMW Group says it will have at least one fully electric model on the road in around 90% of its current market segments by 2023.

By the end of 2025, the BMW Group aims to have delivered around two million fully electric vehicles to customers worldwide.

Mini will introduce its very last new combustion engine model as early as 2025 and launch only fully electric models from that point onwards. By 2027, fully electric vehicles will account for at least 50% of all Mini deliveries. The entire Mini range will be fully electric in the early 2030s.

“The BMW Group has ambitious plans for 2021. We have started the new year with strong momentum and are aiming to return to pre-crisis levels as swiftly as possible – and go even further,” said Oliver Zipse, chairman of the Board of Management of BMW AG, in Munich on Wednesday. “We have a clear roadmap for making the transformation of our industry a real competitive advantage for BMW in the coming years: uncompromisingly electric, digital and circular.” 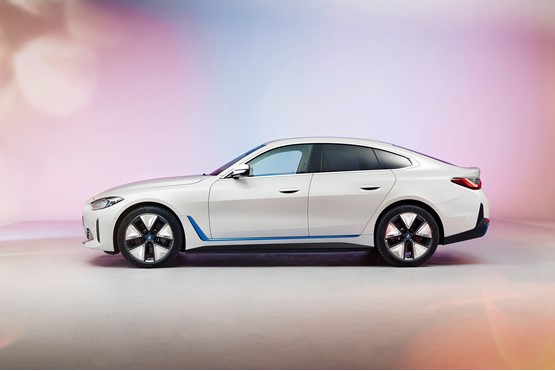 The group said that it expected sales growth this year, however, after the second half of the financial year 2020 provided “a good tailwind going into 2021”.