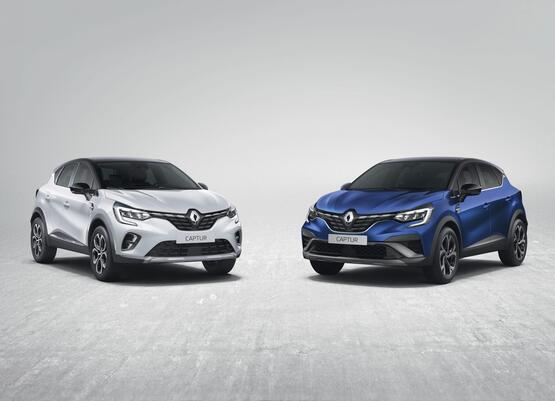 Renault has expanded the engine line-up for the Captur with a new hybrid model, joining the existing plug-in hybrid version.

The E-Tech hybrid system uses two electric motors and a 1.2kW battery. While the car can start and move on electric power only, the motors are predominantly used to assist the petrol engine.

After the Plug-in Hybrid, the Hybrid is the most powerful Captur available. It can accelerate from zero to 62mph in 10.6 seconds and has a maximum speed of 106mph.

Renault has confirmed it is to expand the reach of its E-Tech hybrid powertrains across more models.

Renault is part way through a major product launch plan, which has a focus on electric technology. Next to arrive is the Arkana.