"Renault says the hybrid powertrain saves up to 40% in fuel" 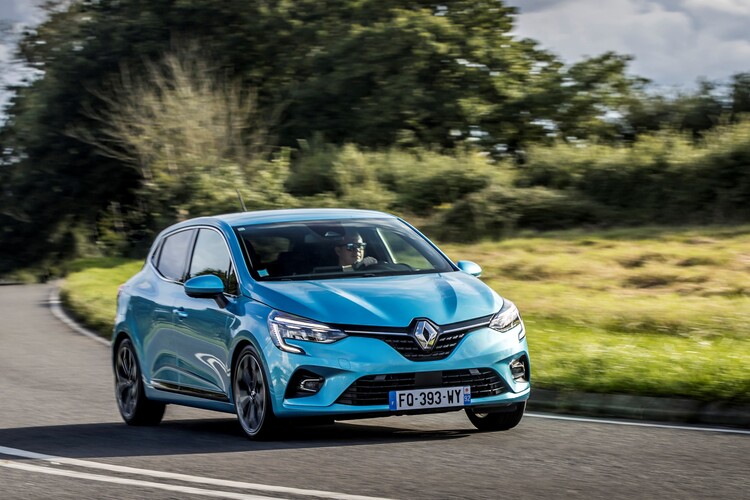 Company car drivers wanting a hybrid supermini have traditionally had the choice of the Toyota Yaris or Honda Jazz, but Renault is aiming to shake up that sub-sector with its Clio E-Tech hybrid.

It has an established history in the battery electric vehicle (BEV) market with models such as the Zoe and Kangoo ZE, and no company has sold more pure EVs in Europe over the past 10 years.

Renault has now expanded its electric reach into the hybrid and plug-in hybrid sectors with its E-Tech range which, as well as the Clio hybrid, includes Captur and Megane PHEVs.

The Clio uses a 1.6-litre petrol engine accompanied by two electric motors – a large motor to directly power the wheels and a smaller high-voltage starter generator. Both recover energy for the car’s 1.2kWh lithium-ion battery through brake regeneration when slowing.

Compared with an internal combustion engine (ICE) vehicle, Renault says the hybrid powertrain saves up to 40% in fuel and is capable of travelling in electric mode up to 80% of the time.

This gives the Clio an official combined fuel economy of 64.2mpg with CO2 emissions from 98g/km, putting it in the 22% benefit-in-kind tax bracket.

The Clio hybrid features a clever multi-mode clutchless gearbox. This offers two ratios for the main electric motor and four for the petrol engine to give 15 gear combinations in total, which Renault says enables the car to choose the most efficient ratio for any situation.

I don’t understand all of the inner workings of the gearbox, which Renault claims is derived from Formula 1 technology, but I do know it contributes to a smooth, enjoyable driving experience.

The Clio always starts in electric mode and can be driven at up to 27mph on the battery alone. Its petrol engine kicks in dependent on how the car is being driven or when the battery is depleted and, when it does, the shift is barely noticeable.

Performance from the 142PS powertrain – the most powerful option in the current Clio range – is sprightly and that contributes to an engaging driving experience. It’s not quite on the same level as that offered by the Ford Fiesta, but it’s not far away with its well-weighted steering and composed ride being particular highlights.

The cabin also impresses. It is largely shared with other Clio models, which means it offers plenty of room as well as featuring high-quality materials throughout.

The upper equipment grades feature a 7.0-inch TFT instrument cluster and hands-free entry and start, which enhances the high-tech feel of the car.

The petrol and diesel Clio models were already highly accomplished superminis, and the addition of the hybrid powertrain has made it an even more convincing fleet offering.