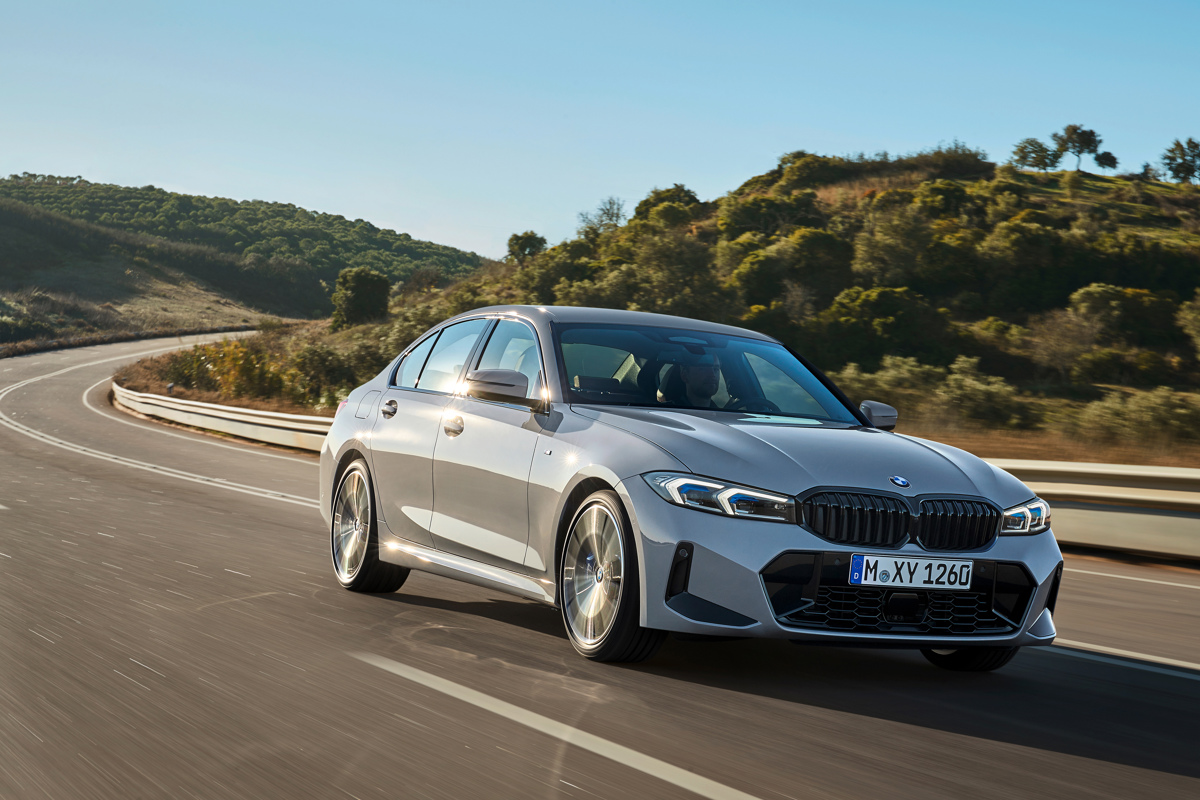 BMW has facelifted the 3 Series saloon and touring, bringing a refreshed look and a new infotainment system.

Prices start from £36,670 for the new 3 Series, which is now only offered with an automatic transmission.

The updated model introduces BMW latest iDrive system, as used in the i4. It brings a larger curved display and new digital instrument cluster, which are combined into one panel. The car’s climate control are now integrated into the display, although the rotary controller knob remains. 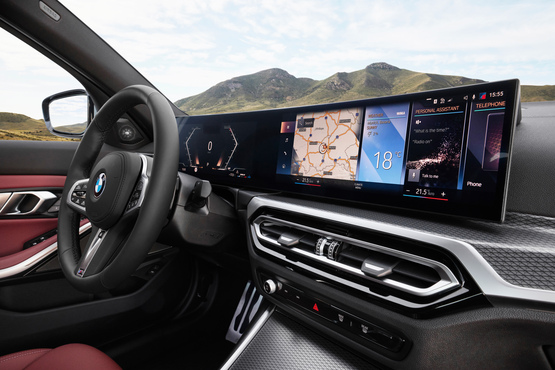 There’s no word on an electric version, although BMW has confirmed a new electric car will launch in the 3 Series segment in 2025.

As before, the car is offered in a choice of Sport and M Sport specification. The standard equipment has been improved, with an automatically dimming rear-view mirror and Park Distance Control with sensors at the front and rear. Plus, all models now also come with the BMW Live Cockpit Plus including BMW Maps navigation system.

A restructured optional equipment line-up is said to make it easier for customers to individualise their car.

The new 3 Series is available to order now, with first deliveries due in July.

BMW has confirmed its ‘Neue Klasse’ platform will underpin a new 3 Series-sized electric car, due to launch in 2025.