Thatcham Research had outlined the top ten cars in the running for the What Car? Safety Award 2018.

Vehicles must have standard-fit Lane Keep Assist systems, to help avoid some of the most dangerous collision types seen on UK roads.

“Drivers buying a new car should expect AEB on their vehicle. It’s now an essential standard-fit safety system, just like the seatbelt,”

“If the car doesn’t have AEB walk away and find one which does,” said Matthew Avery, director of research at Thatcham Research.

The Top 10 Safest Cars of the Year (in alphabetical order) 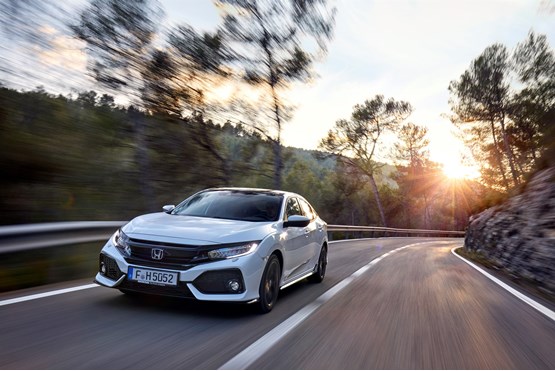 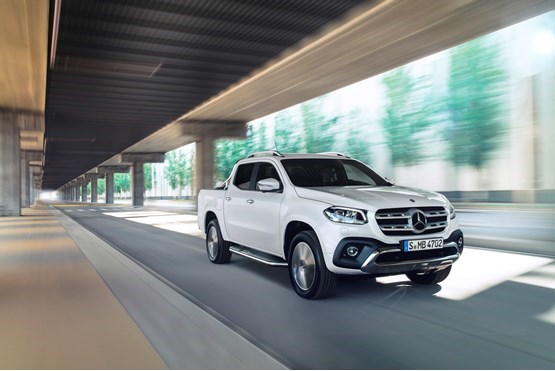 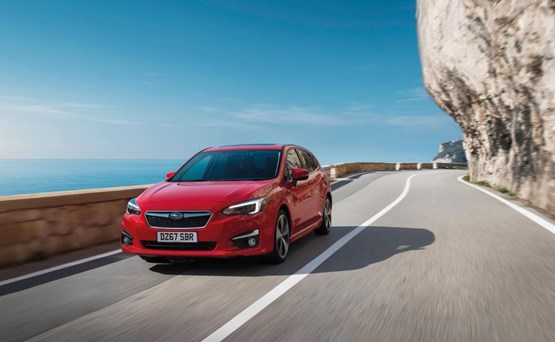 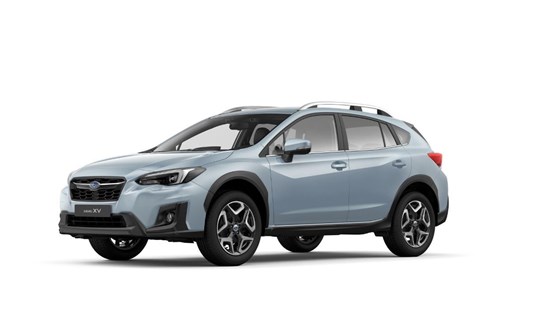 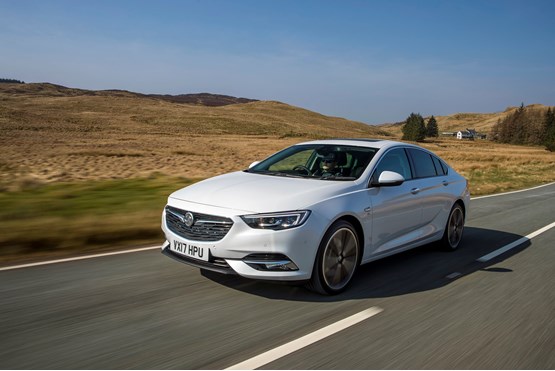 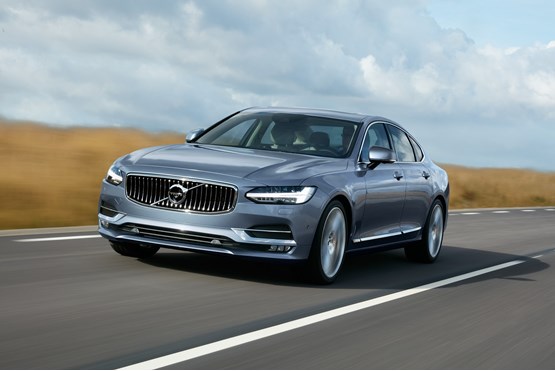 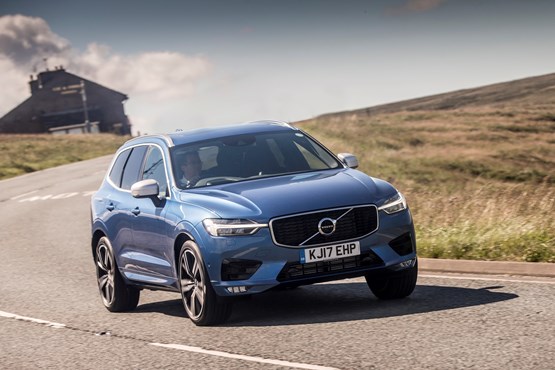 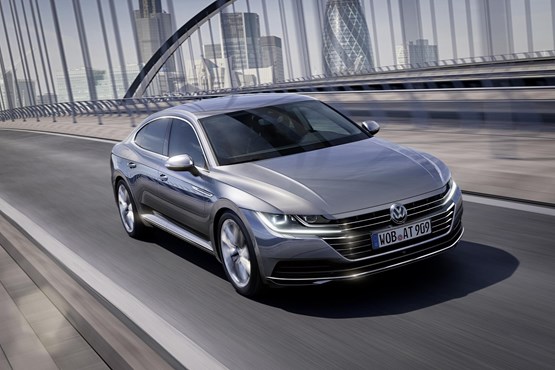 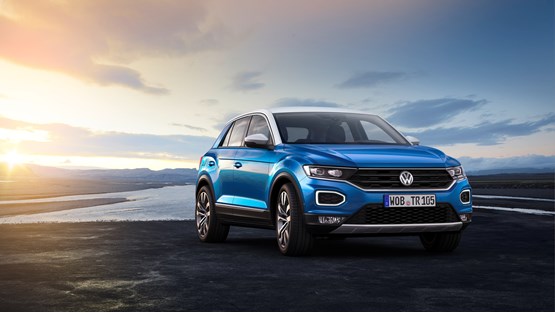 The car safety tech to watch out for

Adaptive Cruise Control (ACC): As with AEB, ACC can use cameras, radar or lidar to determine the gap to the vehicle in front. Unlike normal cruise control, adaptive systems use the radar (or sometimes camera) to maintain a safe following distance, regardless of the speed set. Drivers that use ACC have been shown to have fewer collisions since it helps to condition the driver to maintain a safe distance to the car in front.

Blind Spot Indication System (BLIS): Stops drivers moving into the path of an overtaking vehicle that is hidden in the blind spot. It commonly uses radar, to sense the presence of another vehicle including motorcycles and will give a visual or audible warning - usually a light in the wing mirror or door pillar - to alert the driver. Some intervene by braking or steering back into lane. While only 3% of motorway accidents involve one car pulling in front of another, at the high speeds of those roads the consequences can be disastrous.

Cyclist AEB: Vulnerable road users, including cyclists and pedestrians, account for 30% of all fatalities or serious injuries across the EU each year. The smaller size and more erratic movement of cyclists compared with cars makes them harder for standard AEB systems to track. As with pedestrian AEB, cyclist detection systems use better sensors and algorithms to detect the presence of cyclists and respond to their movements. The performance of AEB systems in detecting cyclists is coming into Euro NCAP test protocols from 2018.

Driver Monitoring: Some systems can monitor and in turn warn the driver if they are distracted or have been inattentive for a prolonged period – and some which will pull the car over to the side of the road if the driver has not responded.

Rear Cross Traffic Alert: monitors an approaching vehicle from the side and warns the driver or applies the brakes to prevent them from reversing from a parking space into the path of another vehicle. 92 injuries occurred in 2016 as a direct result of reversing cars.

Euro NCAP aims to hold manufacturers accountable for autonomous car safety with the launch of its Road Map 2025.