"It remains composed in even the sharpest of bends with no noticeable body roll." 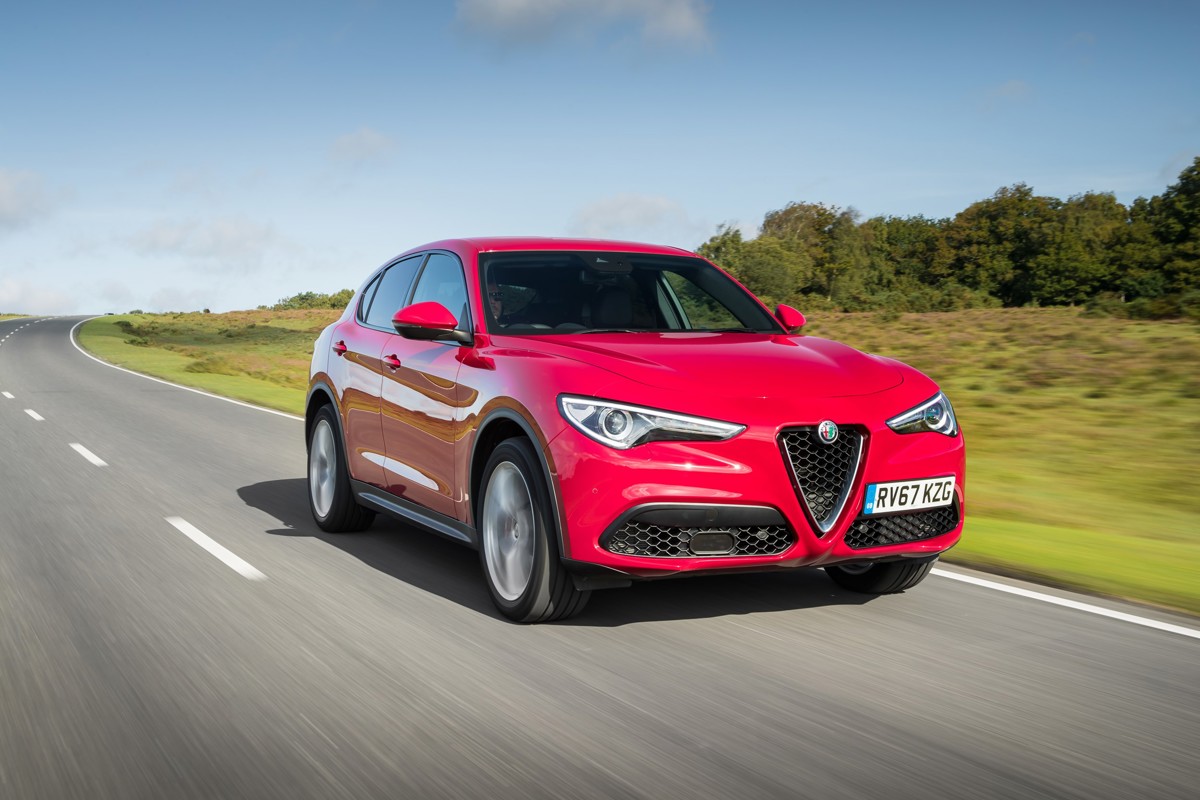 It has taken Alfa Romeo quite a while to get around to making an SUV – a segment it could no longer afford to avoid.

With mixed opinions of the brand across the fleet sector, the Stelvio may not be at the top of everyone’s shopping list – but it is a car that, in our opinion, should not be overlooked.

There is no shortage of very good SUVs at the moment. Some are cheaper than the Stelvio, some are more efficient and some are more practical – but they all follow the same mould and none is particularly interesting.

Germanic precision has its appeal, sure, but if you have to drive something every day for four years then why not make it something you love?

Naysayers will tell you this will result in compromises such as discomfort, poor reliability or crippling running costs.

With the Stelvio, none of these is a concern.

It can do practicality and efficiency as well as any BMW, Mercedes or Audi, and, when it comes to driveability, the Alfa is up there with the Porsche Macan.

You can happily plod up and down the motorway, getting 40-plus mpg, in its comfortable and refined cabin, with the satisfaction of knowing that, if things do go wrong, you’re in one of the safest cars on sale – according to Euro NCAP.

Turn off the motorway and onto a country lane and you’ll quickly find out why the Stelvio was named after one of Italy’s most iconic switchback mountain roads.

It remains composed in even the sharpest of bends with no noticeable body roll. The steering is fast and precise too, meaning the Stelvio darts into corners and feels nimble.

The all-wheel drive system puts most of the power to the rear wheels, giving a greater sense of stability and keener cornering that most of its rivals.

Officially, the car returns 49.5mpg. During our testing we achieved 45mpg on longer motorway runs and around 40mpg on shorter trips.

A more frugal rear-wheel drive version with 190PS is also available, emitting 139g/km, and is probably the better option for fleet drivers although Alfa believes the 210PS will be the bigger seller overall.

Most of the interior is lifted straight from the Giulia and if there are any flies in the Stelvio’s ‘ointment’ they lie here.

The main issue is the infotainment system. Its central display offers less clarity than rivals’ systems and it’s not especially intuitive to use.

Also, the gear selector feels a little cheap in comparison to the rest of the materials used in the car.

Foibles aside, the Stelvio is excellent first attempt at an SUV from Alfa Romeo and one that drivers will not be disappointed by.