""Apart from some styling changes, little has changed, but it means you get one of the roomiest cars in the lower-medium sector, as well as the one with the most luggage space."" 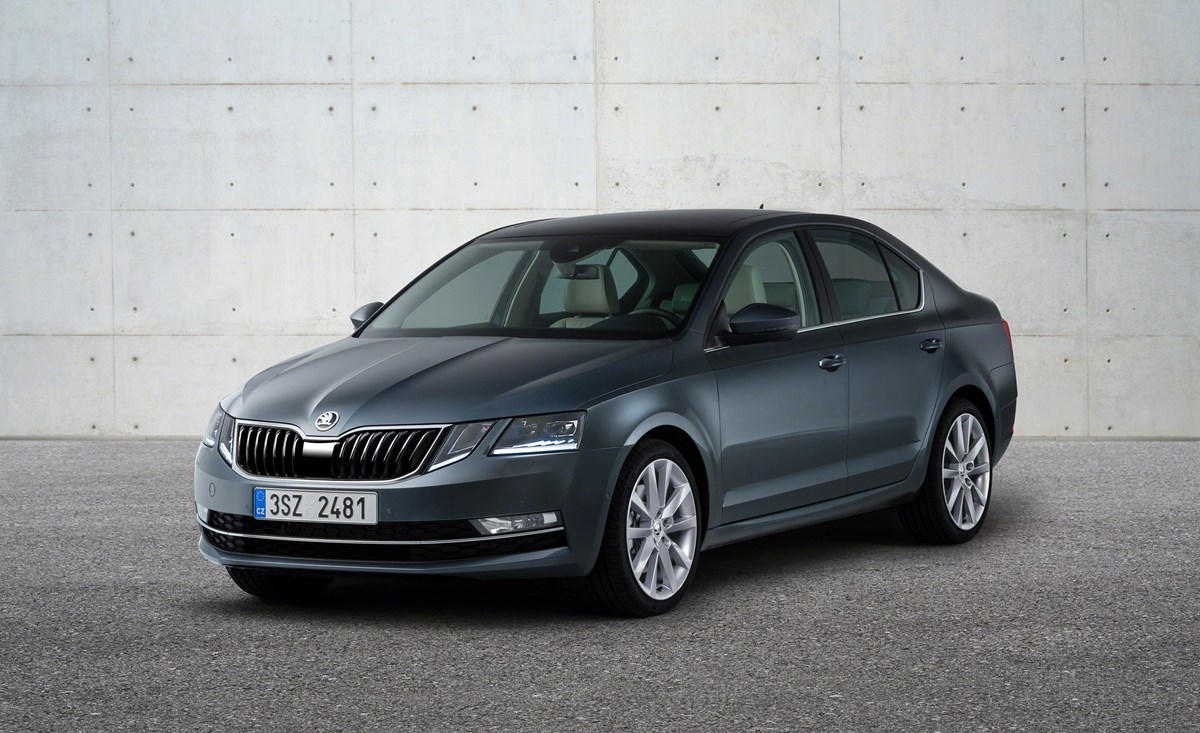 Škoda’s bestselling car has undergone a refresh for 2017, aiming to boost its appeal against the latest models. The Octavia has been Škoda’s most popular model in the UK and in 2016 had its best ever year worldwide.

The high-performance vRS (actually one of the most popular variants in the UK) and the all-purpose Scout might carry much of the emotional appeal on the range, but the Octavia is still a very rational choice. We chose perhaps the most extreme on this spectrum of soundness, the 1.6 TDI estate in the SE Technology equipment grade.

If you asked anyone to imagine what a Škoda that might especially appeal to fleets would look like, this is the one. All new Octavias now come with alloy wheels, touchscreen infotainment systems and SmartLink+, meaning Apple CarPlay and Android Auto connectivity is standard.

Apart from some styling changes, little has changed, but it means you get one of the roomiest cars in the lower-medium sector, as well as the one with the most luggage space. The Octavia estate offers 610 litres up to the base of the windows with the rear seats in place, and 1,740 litres up to roof height with the rear seats folded. This is more than many cars in the class above.

The Octavia’s 115PS 1.6-litre diesel engine is both smooth and responsive, but we can’t help wondering if the car would have just a little more appeal with a six-speed manual gearbox rather than the five-speed transmission.

It could help reduce noise intrusion even further on the motorway as the engine would run at lower speeds, and potentially offer lower CO2 emissions than the disappointing 106g/km of our test car.

In fact, no model in the Octavia line-up currently achieves below 105g/km (a seven-speed DSG-equipped 1.6TDI), which is perhaps a legacy of Volkswagen Group presenting more realistic official test cycle figures in the wake of the diesel emissions scandal.

This isn’t to say the Octavia is a poor choice. It has many virtues, some of which are class leading. But with other estate cars in this class, such as the Vauxhall Astra, Peugeot 308 and Toyota Auris all offering CO2 emissions less than 90g/km, the Octavia has to work so much harder for company car appeal.

Verdict: The Škoda Octavia estate has plenty of company car appeal but slightly let down by its emission figures