"The XE is no less of a car that its German rivals." 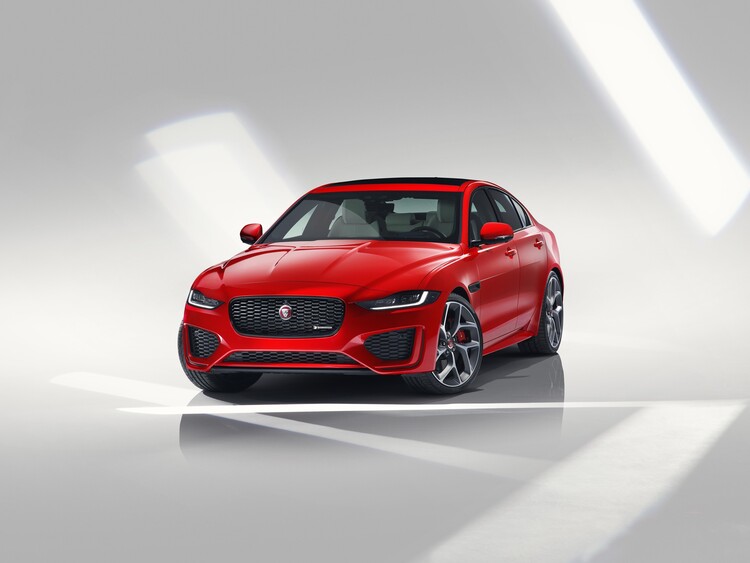 You have to hand it to Jaguar, the XE has been with us for the best part of six years now and it’s still one of the freshest-looking and best-driving models in its segment.

Other than a few nips and tucks over the years, the XE’s bones haven’t really changed and it’s a testament to how well engineered the car was when it launched.

In a recent round of updates, the XE now has an infotainment system that is worthy of being fitted to a premium car. It uses a crisp high-resolution touchscreen and has been totally re-designed with much cleaner graphics, enhanced connected services and a simplified operation. 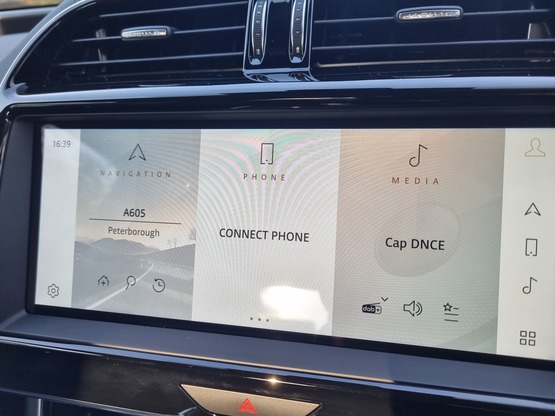 These join the revisions made in 2019, which intorduced new bumpers, LED headlights and slicker taillights, plus a boost in interior quality - with higher-grade materials ensuring the baby Jag feels every bit as special as its XF big brother.

The engine line-up has been revised for 2021, with just a one diesel and petrol unit on offer. Both engines are now four-cylinder units.

The D200, tested here, makes the most sense for fleets and incorporates mild-hybrid technology to keep emissions down to a respectable 128g/km. With 204PS, it feels significantly more refined and potent than the outgoing 180PS engine did.

It can accelerate the XE from 0-62mph in 6.9 seconds and achieve close to 60mpg. The ride is firm, but not harsh, allowing it to absorb the worst of the UK’s roads while maintaining composure in the bends.

While the XE has no hope of winning user-choosers over when compared to a plug-in hybrid BMW or Mercedes-Benz from a benefit-in-kind perspective, one must consider that the Jag is available for £30,000.

When you look at wholelife costs the story is similar. The XE undercuts its rivals considerably, costing less than 40ppm over a four-year cycle, making it as cheap to run as a Tesla Model 3.

The XE is no less of a car that its German rivals, either. It’s got the same level of technology and equal performance.

Rear legroom is a little tight and there’s no estate option but as a stylish, engaging and comfortable saloon it doesn’t put a foot wrong.

The twin touchscreen setup that debuted in the I-Pace is available as an option and drivers can also spec the Clearsight rear-view mirror, an innovation that first appeared on the Range Rover Evoque. The mirror can display a video feed from the rear-mounted camera that provides a wider field of vision.

The XE range is now much simpler with the base S or the R Dynamic, offered in S, SE or HSE. All are well equipped with leather upholstery, front and rear parking sensors, a 10-inch infotainment display and LED headlights.

Road noise is a little more intrusive than we would like at motorway speeds and rear legroom is still at a premium. But, overall, the XE still makes a great company car with competitive running costs, enjoyable handling and desirable badge kudos.